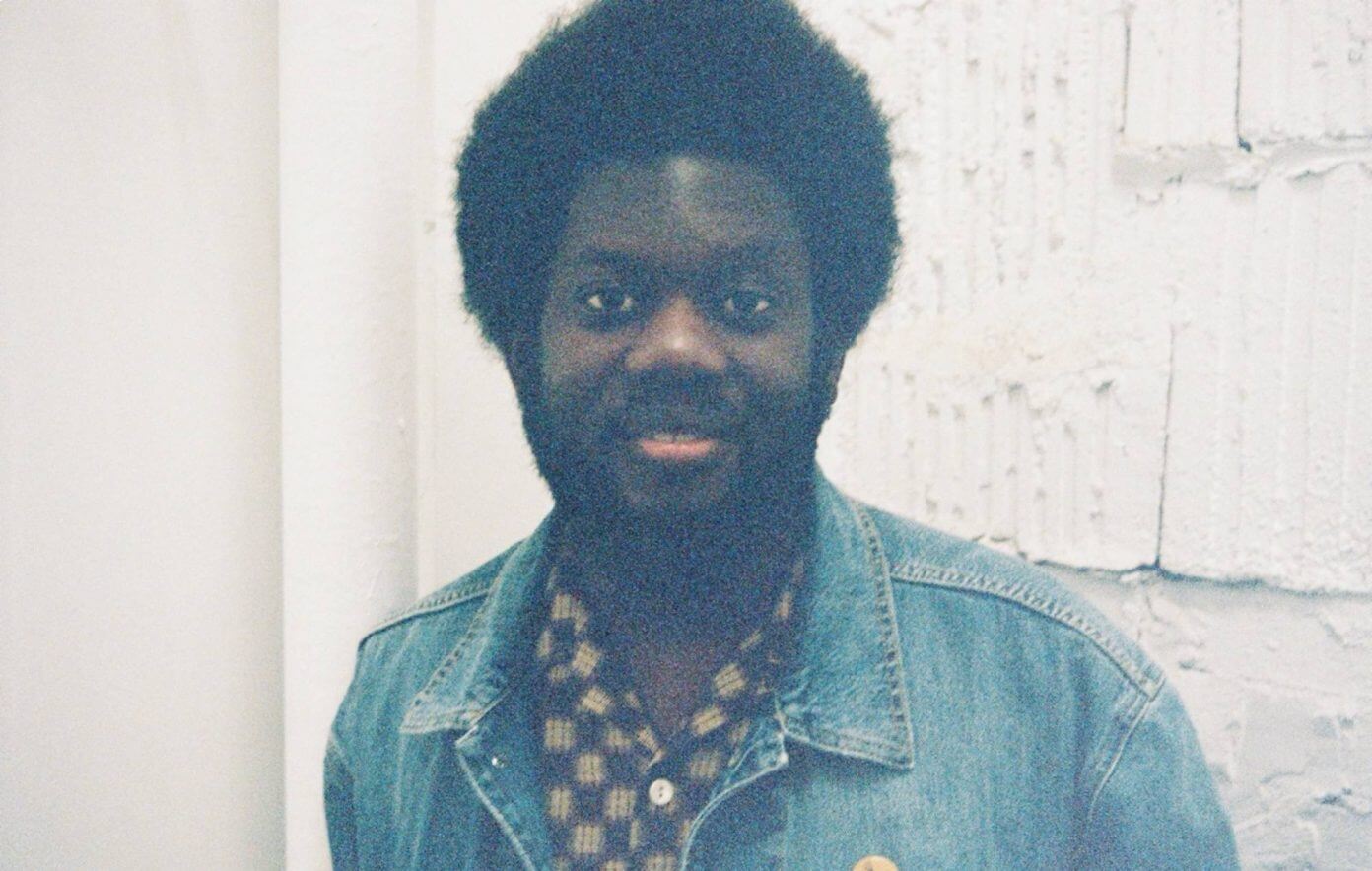 Michael Kiwanuka has shared his latest song “Beautiful Life” – you can hear the track below.

The new single was recorded by the Mercury Prize-winning artist while he was writing and demoing new tracks for his upcoming fourth record, the follow-up to 2019’s KIWANUKA.

“Beautiful Life” will serve as the title music for Orlando von Einsiedel‘s new documentary Convergence: Courage In A Crisis, which arrived on Netflix yesterday (October 12).

Recorded in London alongside producer St Francis Hotel, Kiwanuka said of “Beautiful Life”: “In this song I wanted to focus on the feeling that there’s a real strength in the human spirit when you try to look for beauty even in difficult situations.

“Of course, in some situations that becomes more and more difficult. But I just wanted to ponder on that and wonder what life would be like if I lived it like that.

“Ultimately whatever people feel from hearing the song is ok with me. But what I was trying to emit through the music was a feeling of defiance. A feeling of strength through adversity.”

Kiwanuka will headline Green Man Festival next summer and is set to provide support to Liam Gallagher during one of his sold-out shows at Knebworth.

Before that, Kiwanuka will head out on tour in May 2022 – you can check out the dates below and find tickets here.

Tune in now… Michael Kiwanuka has shared his new song ‘Beautiful Life’. The songwriter won the Mercury in 2019 for his album ‘KIWANUKA’ a terrific…

The Stranglers have announced that their first new album in nine years, Dark Matters, will be released on September 10 on their own Coursegood imprint,…

Jake Bugg has released a new single called ‘Downtown’ – you can listen to it below. The tenderhearted track is the latest preview from the…