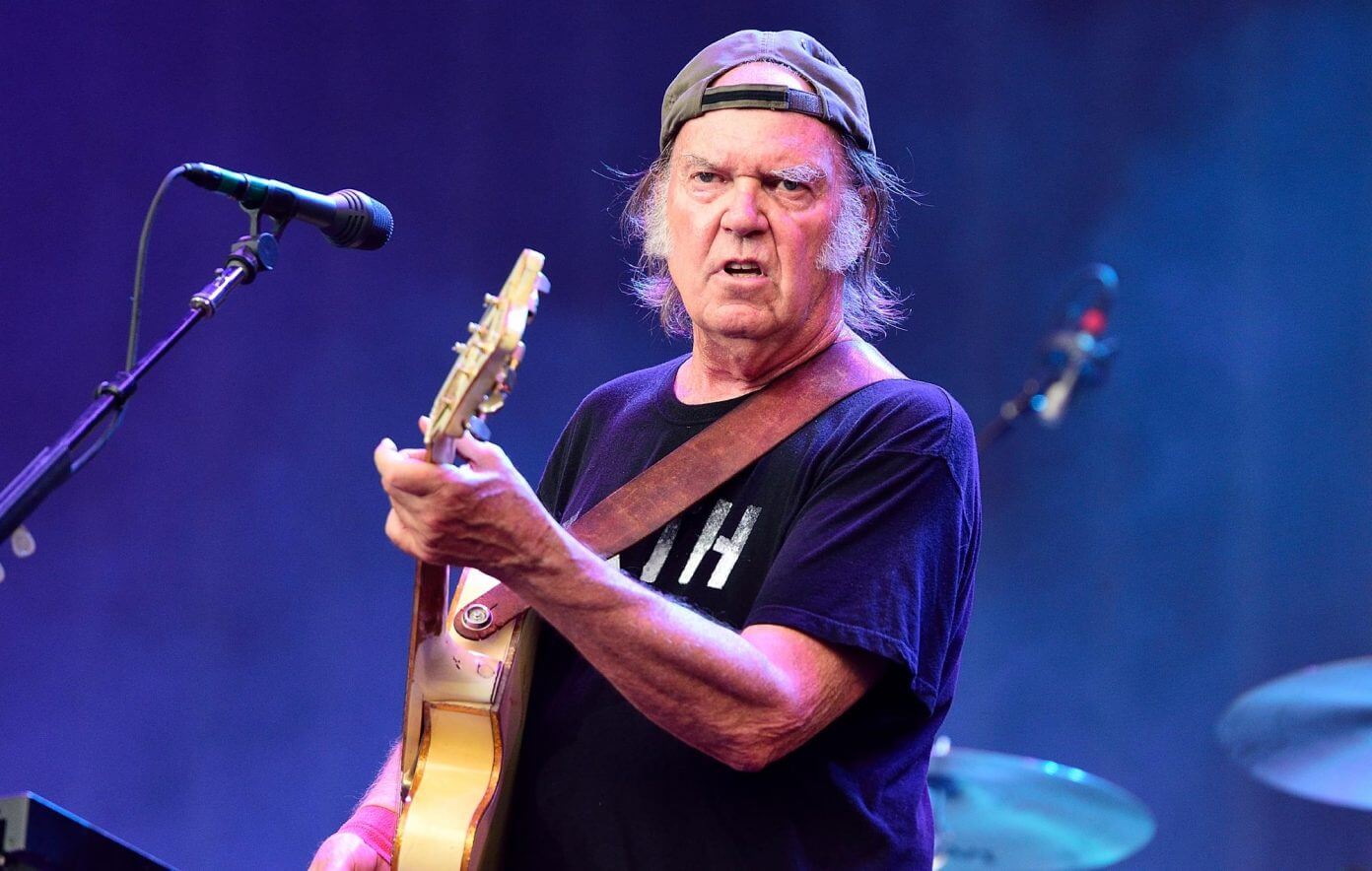 Taken from their upcoming new album Barn, the latest preview is a nostalgic look back at Young’s childhood and his move from Ontario to Winnipeg after his parents got divorced.

“What a great ride with the Horse on this one!” Young said of the track on the Neil Young Archives. “[Guitar tech] Larry Cragg had my guitar sounding so alive…My mom and I travelled across the country together, heading west. She was on her way back home to start over. I was on my way there with her. Here’s a song about me and my mom and those ‘growing up’ times. It’s so great to remember her this way!”

You can listen to “Heading West” below:

Barn, the follow-up to 2019’s Colorado, comes after Young teased its arrival back in June, saying that “the Horse is back in the barn, shaking off the rust”.

“We are so happy to be back in the barn, a barn built to replicate the 1850s barn that had collapsed in exactly the same place, high in the mountains of Colorado,” Young said. He added that the personnel who have worked on the record include: Larry Cragg, Jeff Pinn, Bob Rice and Paul Davies.

Barn will be released on December 10 via Reprise. You can see the album’s tracklist below.

The last couple of years have seen Young share a number of unreleased projects from his extensive vault, including 1975’s Homegrown and a number of live recordings such as 1990’s Way Down In The Rust Bucket.

Alongside his ongoing, recently unarchived record releases, Neil Young and Crazy Horse are up to release their newest record Barn, and they released one of its…

Here’s a good Christmas surprise for you. Neil Young, in a statement published on his Neil Young Archives site, has unearthed a previously lost album.…

Veteran singer-songwriter teams up with his best backing band for typically loose and spontaneous set. Continue reading… Link to the source article – https://ultimateclassicrock.com/neil-young-barn-album-review/

Neil Young and Crazy Horse have released a new documentary titled, A Band A Brotherhood A Barn. The film follows a personal narrative focused on…