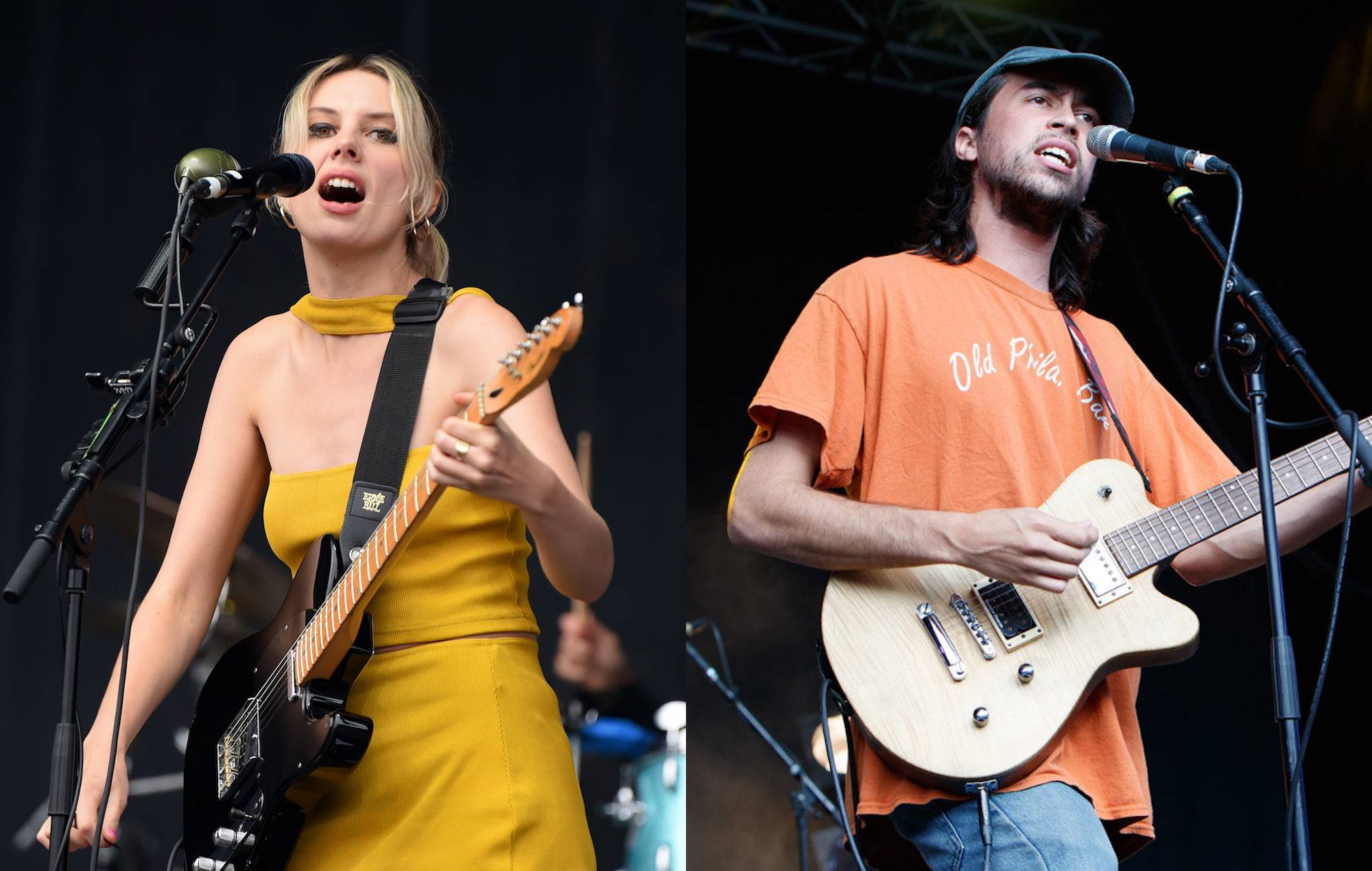 Wolf Alice have shared a cover of Alex G‘s 2017 track ‘Bobby’ – listen to the band’s version below.

The cover appears on a new ‘Tour Deluxe’ edition of the band’s five-star third album ‘Blue Weekend’, which came out earlier this year.

The new edition of the album, out today (October 29), features four live versions of songs from ‘Blue Weekend’ alongside the ‘Bobby’ cover.

Listen to the new version of the album in full, including the Alex G cover, below:

Wolf Alice released ‘Blue Weekend’ back in June via Dirty Hit. Upon its release, NME called it “a masterpiece full of confidence and magic” in a five-star album review.

Last month, the band brought the new record to a tiny show at Kingston venue Pryzm as part of a tour supporting the Music Venue Trust’s Revive Live campaign. Reviewing the show, NME wrote: “What’s impressive is how seamlessly the band shift gears, segueing from tender vulnerability to teeth-baring riffs without missing a beat.”

Speaking to NME last month, bassist Theo Ellis said that it was “amazing” to be back out on the road post-COVID restrictions. (Wolf Alice headlined Latitude in July and played a main stage slot at Reading & Leeds last month).

Watch the full interview below.

Alex G, meanwhile, dropped the ‘(Sandy)’ from his name last year. Alex G – real name Alexander Giannascoli – adopted (Sandy) as part of his stage name in 2017 as he was promoting his album ‘Rocket’. While he gave no explanation for the name change at the time, Alex G is also the stage name of an LA-based pop artist.

Wolf Alice have confirmed that a few of the dates on their forthcoming UK tour will be postponed, with three shows in Glasgow and two…

Wolf Alice will tour North America this March and April, taking in shows across the US and Canada on a 20-date run. READ MORE: Wolf Alice…

The X Factor has released an extended cut of Harry Styles’ original auction for the talent show. A week after The X Factor expanded on how the show…