Masked Wolf has hit top spot on a Billboard chart.

The Sydney rapper leads the Top 10 on the Billboard Emerging Artists chart, ahead of Kali Uchis and Ritt Momney, respectively.

It’s his first week at No. 1, taking the summit for the chart of March 20.

This week’s top 10 on the #EmergingArtists chart:

Masked Wolf (real name Harry Michael) is riding a global wave with his hit ‘Astronaut In The Ocean.’

Originally released in 2019, the song took off in recent months. It has pushed past 178 million plays on Spotify, more than 70 million views on YouTube, and it’s on the verge of cracking the ARIA Top 10 for the first time (it’s up 16-11 on the current survey). 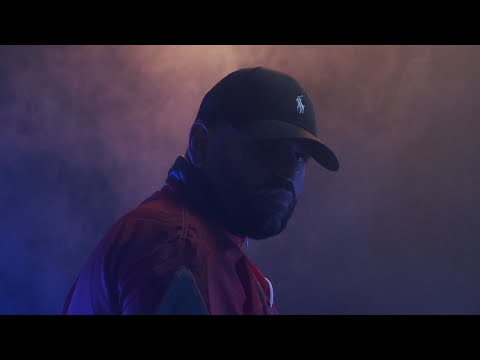 All the pieces are in place for his next step. The hip-hop artist recently signed with Teamwrk Records and ADA/Warner Music Australia for ANZ, and Warner Music’s Elektra Records for the world ex-Australasia.

“This has been an incredible moment for not only Australian hip-hop but also locally grown artists in general,” enthuses Anthony Staun, Head of Streaming at Teamwrk Records.

Published each week, the tally excludes acts that have scored a top 25 entry on either the Hot 100 or Billboard 200, as well as artists that have achieved two or more top 10s on Billboard’s “Hot” song genre charts and/or its “Top” album genre lists.

Link to the source article – https://theindustryobserver.thebrag.com/masked-wolf-billboard-chart/

Masked Wolf is hunting some rare chart glory. The Sydney rapper’s viral hit ‘Astronaut In The Ocean’ cracks the U.S. Top 10 for the first…

Masked Wolf continues his sky-high ascent with ‘Astronaut in the Ocean’. The Sydney rapper (real name Harry Michael) sees his breakthrough hit lift to No.…