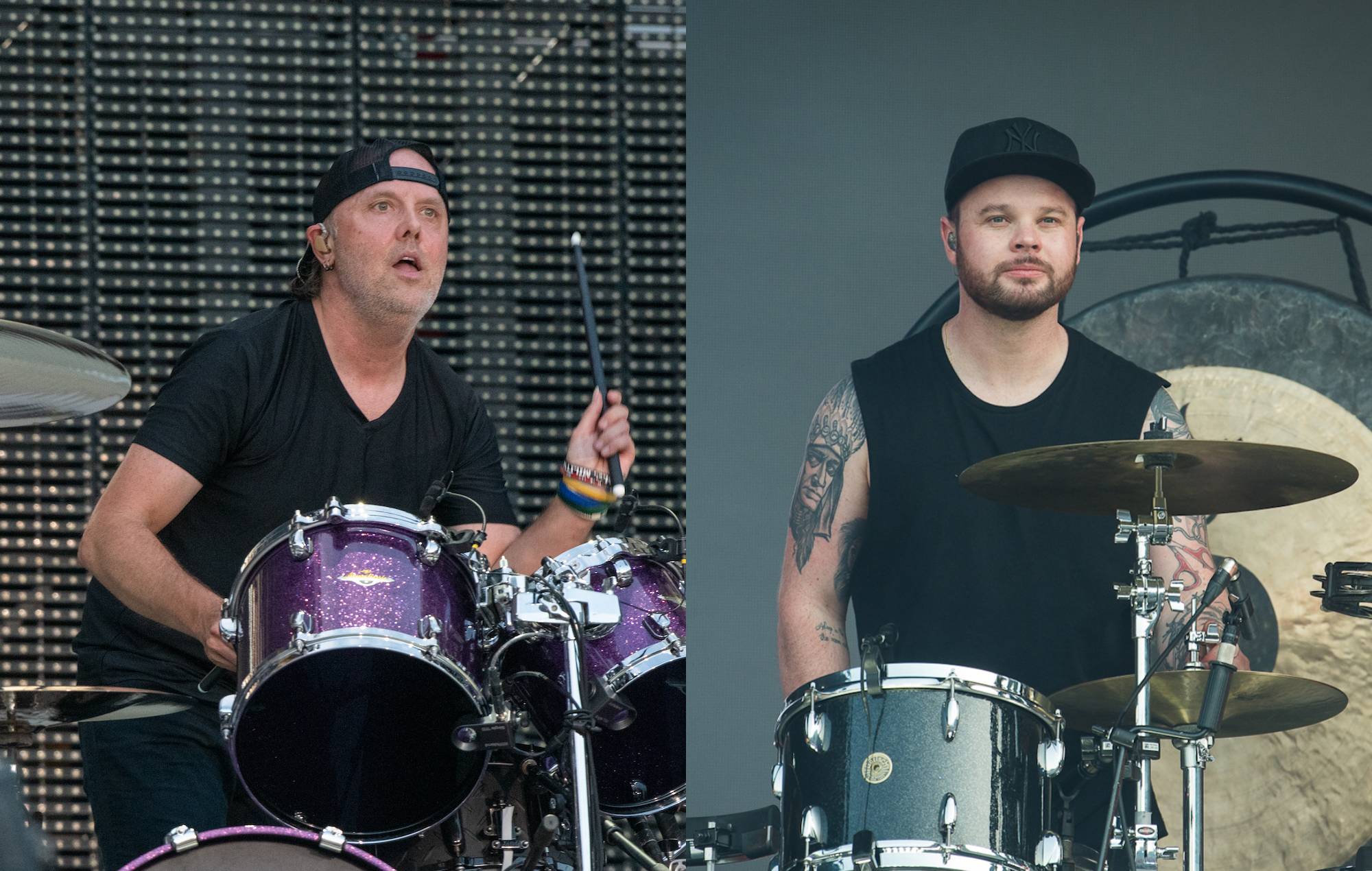 Metallica drummer Lars Ulrich has discussed his family’s love of Royal Blood, saying “our whole family fell in love with” their 2014 debut album.

Ulrich was speaking to NME for today’s (September 17) Big Read cover feature, where Metallica and famous fans – including Royal Blood drummer Ben Thatcher – shared their love for ‘The Black Album’ upon its 30th anniversary.

For new covers album ‘The Metallica Blacklist’, Royal Blood covered ‘Sad But True’, and in the feature Ulrich remembered how he and his family fell in love with the Brighton duo’s music upon the release of their debut album.

Saying he read about Royal Blood “probably in the NME when the first album came out,” Ulrich said that “our whole family fell in love with it”, adding: “It was my kids’ favourite band and favourite album. The first time they played in San Fran, my wife and I met them and hung out. We ended up driving them around and showing them the landmarks.”

Revealing that his eldest son’s first band once had six Royal Blood covers in their live set, he said: “They were basically a Royal Blood cover band!” he laughs. “Now he and his brother have a band down in LA called Taipei Houston.

“They’re a two-piece very much inspired by Royal Blood so still even seven-eight years later, Royal Blood is a big part of our family’s musical enjoyment.”

Reflecting on the comments, Thatcher told NME: “It’s crazy! To have someone like that back your band and not just back it, but think that you’re great, is such a nice feeling.”

Reviewing covers album ‘The Metallica Blacklist’, NME wrote: “This is a record that makes ‘DONDA’ look positively zippy. Inevitably, the record descends into a series of multi-band cover-offs, the listener acting as Caesar, deciding which ‘winning’ version should really have made the cut. Half the time you feel like you’re doing the compiler’s job for them.”

The drummer says that his sons’ band Taipei Houston has a definite Royal Blood influence. Continue reading… Link to the source article – https://loudwire.com/lars-ulrich-whole-family-love-royal-blood-influenced-taipei-houston/

Royal Blood have shared their cover of Metallica‘s “Sad But True” for the latter’s anniversary covers album, The Metallica Blacklist. You can hear their version…

Royal Blood have shared a new video for their recent single ‘Limbo’ – watch it below. READ MORE: Royal Blood on the video and meaning of…