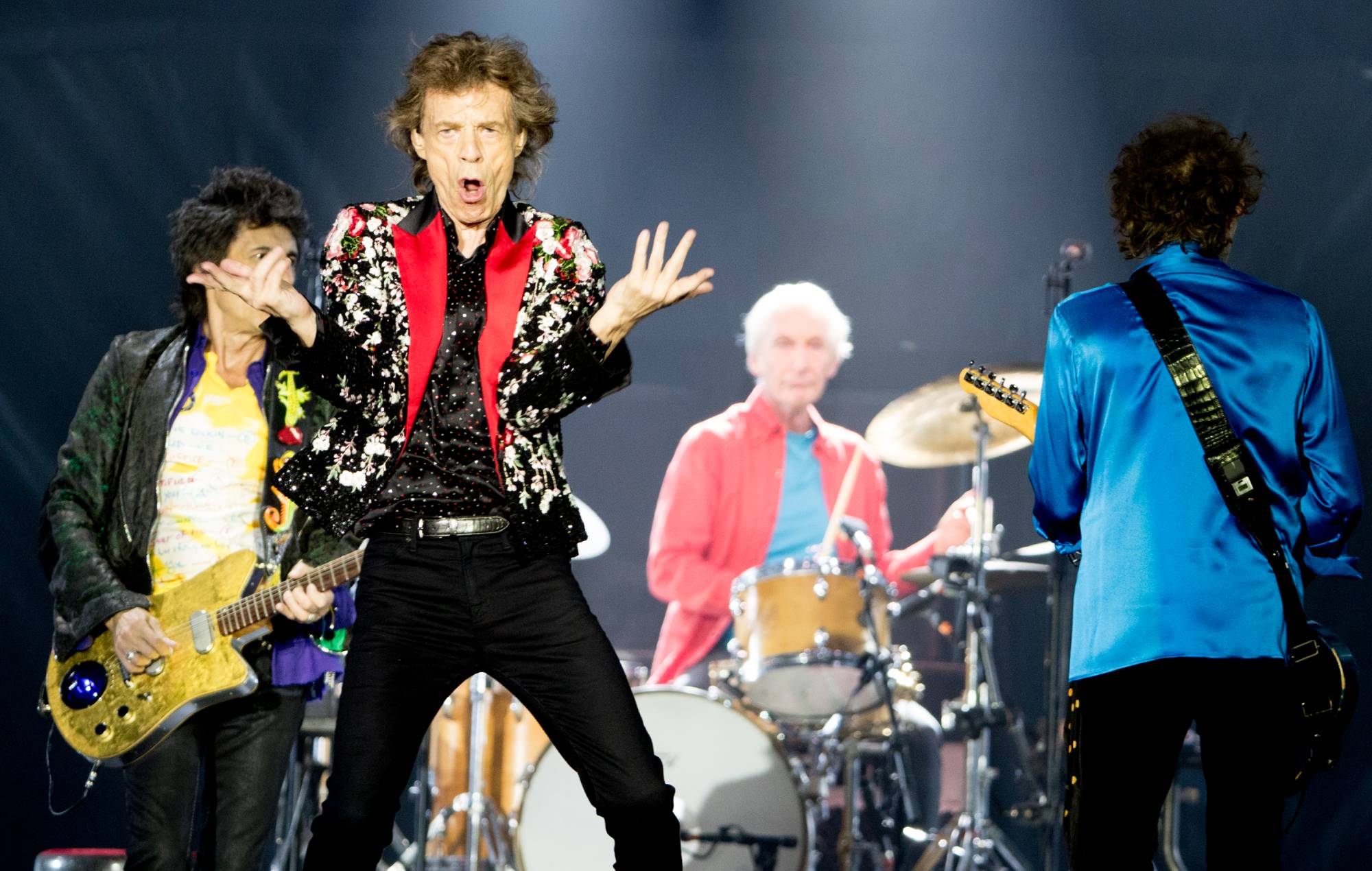 Mick Jagger has opened up on his distrust of anti-vaccination activists and conspiracy theorists, after taking aim at them on his latest track.

Yesterday (April 13) saw the Rolling Stones icon team up with Dave Grohl on ‘Easy Sleazy’ – which offers a rollicking look at life throughout the coronavirus pandemic.

The track finds Jagger “shooting the vaccine, Bill Gates is in my bloodstream” – a tongue-in-cheek nod to dangerous disinformation that has been spread throughout the pandemic.

Discussing the track in a new interview with Rolling Stone, Jagger explained that he had been inspired to write the lyrics after close friends and family began believing conspiracy theories.

“It just seems to be that even people you know that are relatively sensible about a lot of things have one thing that they just don’t kind of get,” he said.

“I have several friends and relations and they go off on these things that just doesn’t… They’re just irrational. Of course, there’s no point in speaking to people about it. They don’t get it. They got what they believe in and they believe in that. And it doesn’t matter what you say, they’re gonna believe in it. And rational thought doesn’t work.”

Opening up on anti-vaxxers, he described France as being “the most anti-vaccine country in Western democracy”.

“It’s not as if [vaccines] are a new thing. When I was a child, which was a really long time ago, people would die from polio. They would just not be there the next day. And that’s been eradicated through vaccines,” he said.

“These poor children were either dead or crippled, and I had lots of friends like that. Would you rather have a vaccine if you had a child or would you rather their legs not work? You can’t argue with these people. So that’s how I got to the conspiracy theories; through the anti-vaxxers. Even I didn’t mention it in that verse; I probably should’ve though [since] I just went off on it.”

But he remained hopeful for positive change, admitting: “After a while, some people maybe change their minds on this [vaccines].”

The post Mick Jagger hits out at anti-vaxxers: “You can’t argue with these people” appeared first on NME.

“If you’re willing to walk among us unvaccinated, you are an enemy.” Continue reading… Link to the source article – https://ultimateclassicrock.com/gene-simmons-anti-vaxxers-evil-people/

Mick Jagger teamed up with Dave Grohl to release a surprise song about coming out of the pandemic. The Rolling Stones singer and the Foo…

“If things are good next year and everyone’s feeling good about touring, I’m sure we’ll do shows,” singer says ahead of No Filter trek. Continue…

The patrons were apparently Rolling Stones fans, too. Continue reading… Link to the source article – https://loudwire.com/rolling-stones-mick-jagger-dive-bar-no-one-recognized-him/