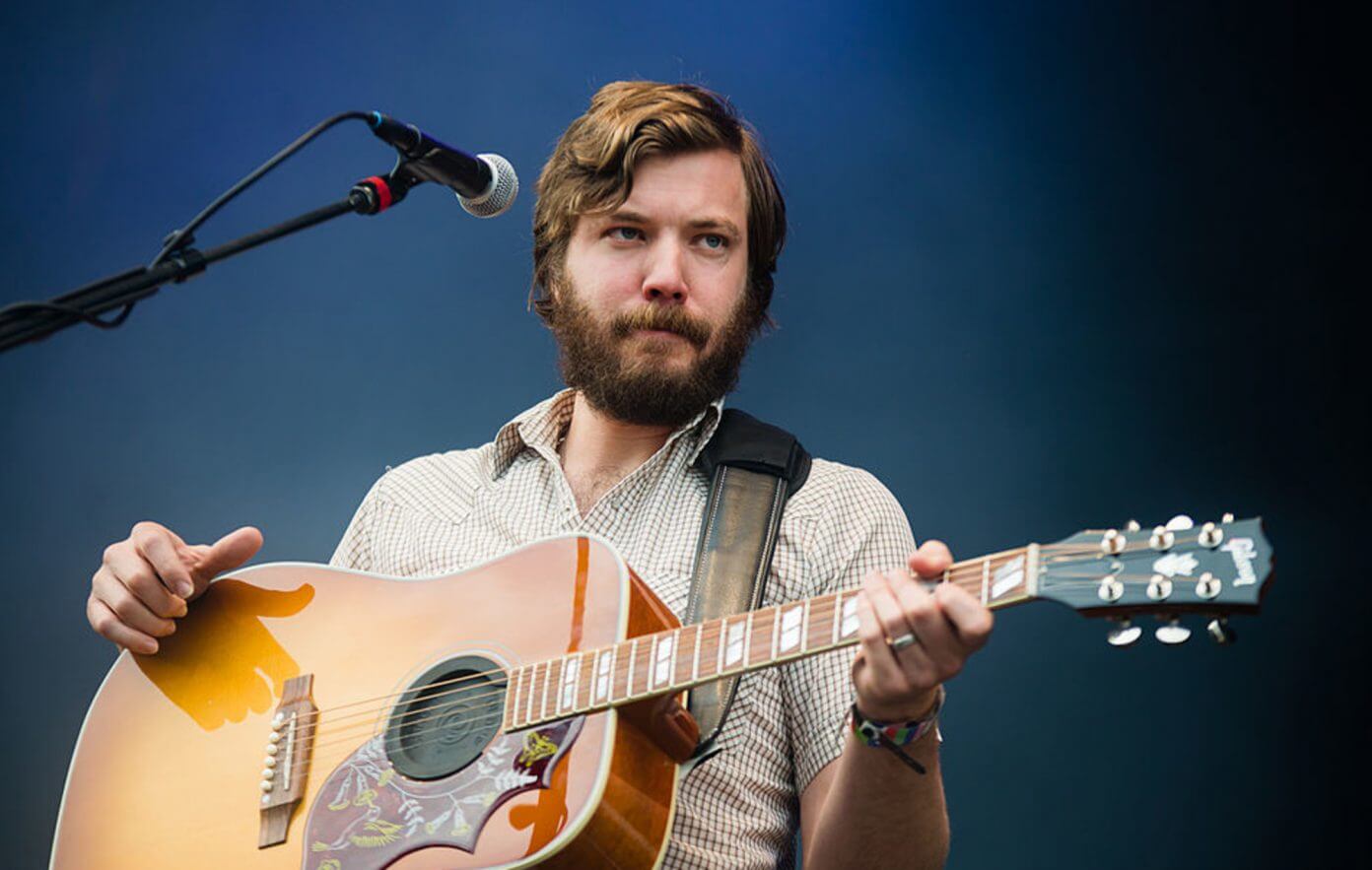 Midlake have announced their return with the release of a new album called For The Sake Of Bethel Woods – listen to lead single “Meanwhile…” below.

“Album Announce Day is finally here!” the band wrote on Instagram yesterday (October 25). “For The Sake of Bethel Woods will release March 18 on @atorecords stateside and @bella_union overseas.

“Although there will be some time before experiencing the full LP, here’s the album cover, live concert dates, tour merch, and a single among other things that you can experience NOW! We love y’all and thank you for all the love and support then and now. We are so very excited to be back and can’t wait to see you soon. Let’s Goooooo!”

The For The Sake Of Bethel Woods artwork has particular relevance, featuring keyboardist/flautist Jesse Chandler’s father, who passed away in 2018 and played a part in Midlake reforming.

Frontman Eric Pulido explained: “He was a lovely human, and it was really heavy and sad, and he came to Jesse in a dream. I reference it in a song. He said, ‘Hey, Jesse, you need to get the band back together.’ I didn’t take that lightly. We had already had these feelings with everyone in the band of, oh, this could be a cool thing to do. But the dream was a kind of beautiful depiction of a purpose to reconvene and make music together as friends.”

You can listen to the album’s lead single “Meanwhile…” below:

News of the band’s new album also comes with a run of UK shows announced for April 2022. You can get tickets here and see the full list of dates below.

The post Midlake announce first new album in eight years, For The Sake Of Bethel Woods appeared first on UNCUT.

It’s out on March 18th… Midlake will release new album ‘For The Sake Of Bethel Woods’ on March 18th. The incoming project is the Texan…

Photo by Barbara FG  American psychedelic folk-rock band Midlake have shared a new single off their upcoming album For the Sake of Bethel Woods, which is…

It’s been well over eight years since their last album, 2013’s Antiphon, which is a high-risk absence even for a cultish band like Midlake. The…