The 2021 Grammy Awards have been a happy hunting ground for Australian artists, with Mike Waters taking out a gilded gramophone.

The Melbourne singer and songwriter has a songwriting credit on ‘U Move, I Move’ feat. (Jhene Aiko) from John Legend’s Bigger Love, which won for Best R&B Album on the U.S. music industry’s big night.

It’s just reward for Waters, a humble achiever who has been quietly building his reputation as a songwriter and as a recording artist, with a string of well-received releases in the past six-plus years.

Waters has amassed more than 836,000 monthly listeners on Spotify and the different cuts of his collaboration with KSHMR have blasted past 46 million combined plays.

All told, the songs Waters has contributed to have achieved around half-a-billion streams across all platforms. 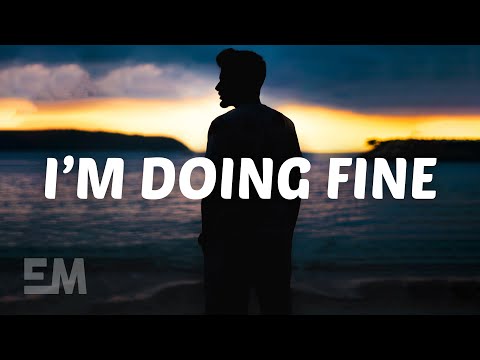 Waters is managed by Unified Music Group (Aidan McLaren and Joe Miles), he’s published by WAU/Mushroom for ANZ (unrestricted/Kobalt for the rest of world) and he recently struck a recording deal with Sony Music for ANZ.

Anyone who wants to check out a freshly-minted Grammy winner can do just that when Waters delivers an intimate show at Melbourne’s Howler this Friday night where he will perform his own songs and he has written for others, and discuss the song-writing process.

Stream ‘U Move, I Move’ below: 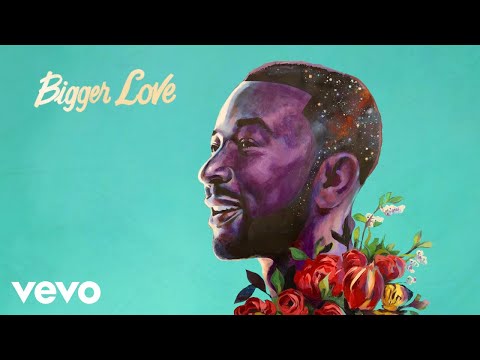 Link to the source article – https://theindustryobserver.thebrag.com/mike-waters-grammy-award-winner/

He recalls looking at San Diego choir and thinking: “These are not my kids.” Continue reading… Link to the source article – https://ultimateclassicrock.com/roger-waters-the-wall-show-kids/

Ongoing arguments appear to have eliminated any possibility of another reunion. Continue reading… Link to the source article – https://ultimateclassicrock.com/roger-waters-pink-floyd-toxic/