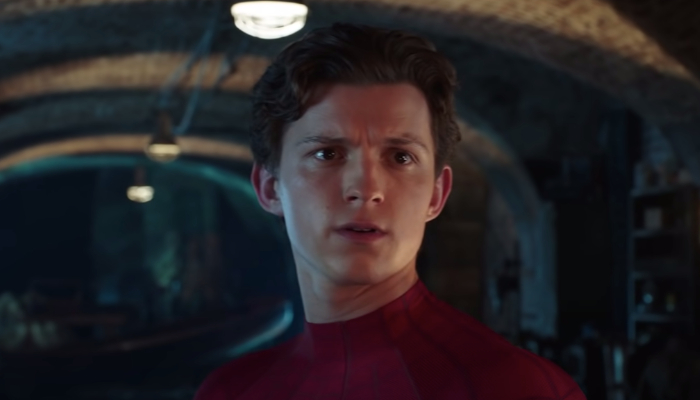 A new interview reveals that three more Spider-Man movies are on the way. Tom Holland will also be reprising his role as our friendly neighborhood web-crawler.

The reveal comes courtesy of Spider-Man: No Way Home’s producer, Amy Pascal. In a conversation with Fandango, Pascal confirmed that we should expect three more films in the universe we’ve come to know and love.

The news comes just ahead of the release of No Way Home, which hits theaters Dec. 17. Pascal also suggested that Holland will return as Spidey.

During the interview, Pascal touched on a wide range of issues, from the significance of No Way Home in the world of comic book movies to the future of the Spider-Man cinematic universe and even the possibility of a joint film featuring Spider-Man and Venom.

Of the future, Pascal revealed that more Marvel Spider-Man films are coming and also made it clear Holland will continue to play a role in the story.

While the revelation of future Spider-Man movies is exciting, Pascal also spoke at length about the significance of No Way Home.

“[T]he movie is… so ambitious and the movie has everything that people have come to expect from a Spider-Man movie,” Pascal says. “All the spectacle, all the heart, but at the same time, as expansive as it is, it’s always a very intimate story that is about Peter Parker… and his heart.”

Pascal also touched on the importance of the film within the Tom Holland Homecoming trilogy.

“I would say that it’s the culmination of the Homecoming trilogy, of the story of Tom Holland becoming the Spider-Man that we’ve all been waiting for him to be,” Pascal continues. “It certainly tells that story, and it does… and as you know from seeing the trailers, it does bring some of the characters from the early movies together. And yes, wrapping a bow around it sounds nice.”

For some fans, perhaps the most exciting hint from Pascal concerns the potential for a Spider-Man-Venom film. Many people have been eagerly hoping for a cinematic rendition of one of the most legendary rivalries in comics. While Pascal didn’t officially confirm it, she also didn’t rule it out when asked about the possibility.

“I would say there’s so many things that we’re going to be able to explore, but what we always have to do before we decide who the villain is going to be and what Spidey goes up against is: What is the story we’re telling about?” she says. “What’s the Peter Parker story we’re telling? What’s the Miles Morales story that we’re telling? But we always have to start with that. The good thing about these movies is as big as the canvas they take place on can be, they are always just stories about a kid.”

Link to the source article – https://www.altpress.com/news/interview-future-of-spider-man-movies-tom-holland/

The new trailer for Spider-Man: No Way Home reveals a villainous glimpse of what fans can expect to see on Dec. 17. In the cinematic…

Spider-Man: No Way Home had the second-biggest opening weekend of all time, according to an updated box office report from Sony. The film earned $260 million…

After Doctor Strange’s role in the events of Spider-Man: No Way Home, details of the Marvel character’s next moves are becoming clearer. The highly anticipated Spider-Man:…

Morbius is on the move. The movie, starring Jared Leto, has set a new release date of April 1 amid the omicron surge. It had been set…