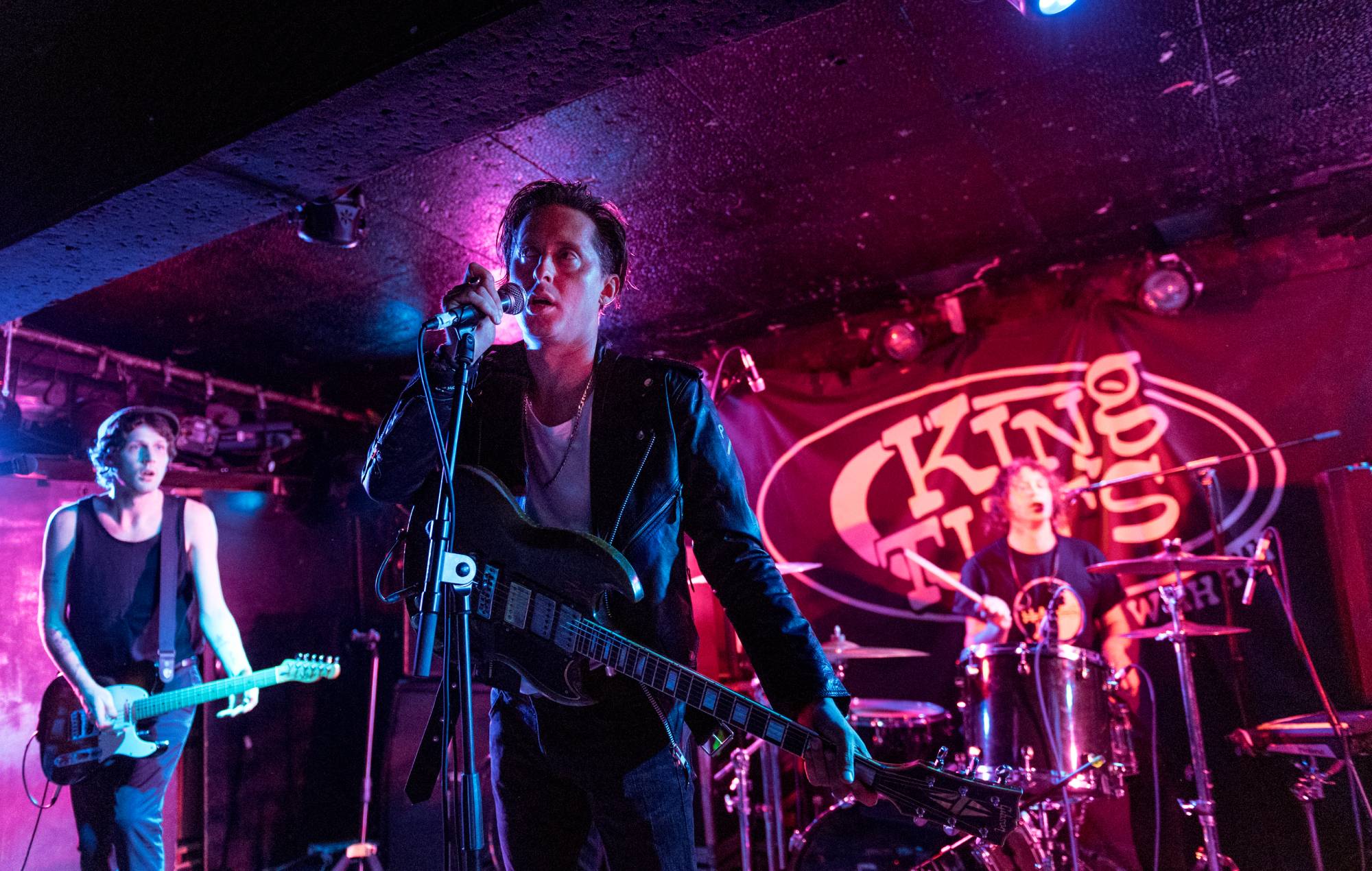 A new open letter from the Scottish Commercial Music Industry Task Force (SCMIT) has called on the Scottish Government to provide urgent support in order to prevent the “collapse” of the live music industry in Scotland.

Last week saw the announcement that Scotland’s music venues, cinemas, theatres and comedy clubs can reopen from May 17, although socially distanced audiences of up to 100 people will only be permitted at indoor venues. 500-capacity outdoor events can also resume from that date, with bigger capacities expected to be allowed in both indoor and outdoor venues in June.

The plans were subsequently criticised by live music bosses in Scotland, with one deriding the Scottish Government’s roadmap as “meaningless for the viability of live entertainment in Scotland”.

SCMIT have this morning (April 26) called on the Scottish Government to provide a clearer roadmap out of coronavirus-enforced restrictions, as well as providing sector-specific financial support “which is critical to sustaining the industry in Scotland”.

The open letter, which was signed by the likes of DF Concerts, Music Venue Trust and Ironworks Inverness, highlights the worrying prospect of job losses and continued loss of income should the situation not be resolved.

You can read SCMIT’s open letter to the Scottish Government below.

We know you have previously recognised the value that music and culture holds for all sections of Scottish society. There now is a significant disconnection between the realities of how our industry can viably operate, and what is theoretically possible from the proposed re-start of the live music sector, as set out in the Scottish Government’s roadmap for the easing of restrictions.

Further to our letter on March 25, we now write to you to highlight with urgency that Scotland’s support for music and culture has fallen behind all other parts of the UK. If not immediately addressed, the consequences of the current indecision and inaction for Scottish artists, venues, booking agents, festivals, freelancers, promoters and production companies will be catastrophic. The Scottish music industry contributes £453 million a year to the economy via music tourism alone. There are over 3,000 full-time positions and over 10,000 freelance contracts now at risk as a result of this continued inaction.

We are at breaking point. Scottish artists, venues, freelancers and music businesses cannot afford the impending cultural and economic cost in jobs, skill losses and cultural output, neither now nor in the future. Our industry has been closed for 12 months and will continue to generate no income until economically viable live music returns. We need to save Scottish music.

Scottish music has been muted by government-imposed restrictions. It’s been left behind the rest of the UK, which will have a catastrophic impact on our businesses, freelancers and artists. Our music industry, and through that, our cultural identity as a nation, is at critical risk; not just in the short-term, but for decades to come. As events continue to fall out of the calendar, more artists, freelancers and businesses face a point of no return, and will be forced to exit the industry. If no additional funding support is put in place until the viable re-opening of the live sector (i.e. with no physical distancing measures), our music industry as we know it will vanish. This will present devastating consequences for our economy, society and cultural output.

The Scottish Government must decide and communicate the circumstances, such as low prevalence of virus and percentage of population vaccinated, under which live music activity can go ahead without restrictions. They must also re-establish the principle that when due to public safety measures live music cannot viably go ahead, funding is in place to prevent the collapse of the Scottish live music industry.

Earlier this month, the organisers of the Edinburgh Fringe announced plans to host their festival in August.

The post New open letter to Scottish Government urges support for live music industry: “We are at breaking point” appeared first on NME.

Link to the source article – https://www.nme.com/news/music/new-open-letter-to-scottish-government-urges-support-for-live-music-industry-we-are-at-breaking-point-2927838?utm_source=rss&utm_medium=rss&utm_campaign=new-open-letter-to-scottish-government-urges-support-for-live-music-industry-we-are-at-breaking-point

The worst of the pandemic just might be behind us, economic forecasts are optimistic. But for Victoria’s music venues, a bitter winter awaits. Reps from…

The Palaszczuk Government has handed down an extra $7 million to Queensland’s live music industry in the State’s 2021-22 Budget. In a statement, outgoing QMusic…

The longest lockdown on the planet is about to lift, and Victorians will soon find themselves breathing the fresh air that comes with freedom. For…