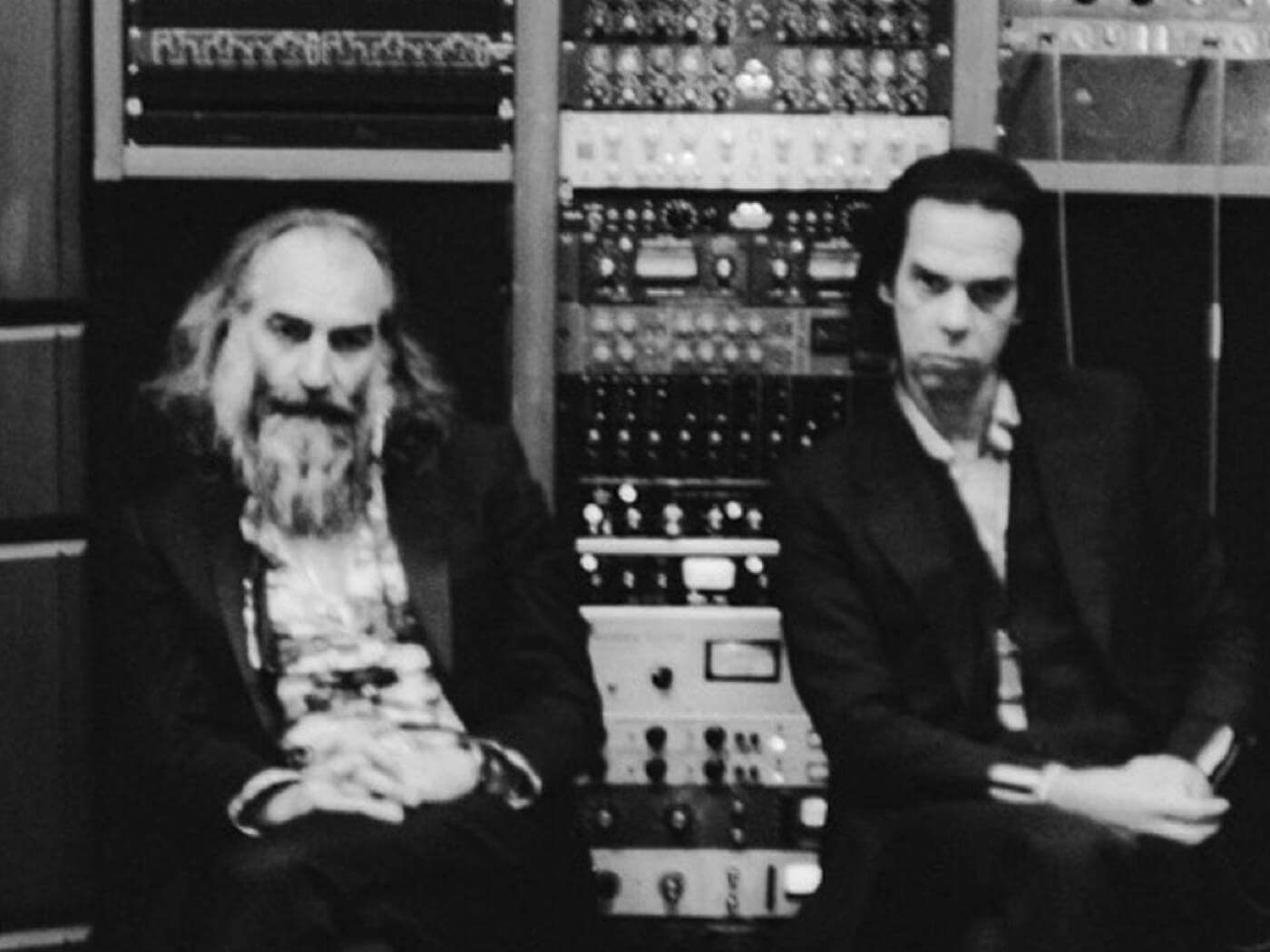 The pair have teamed for the soundtrack, which will be released digitally on December 17 on Invada Records. As a taster they have shared the first track “We Are Not Alone”, which you can listen to below.

The film by Marie Amiguet and Vincent Munier will be released in the US on December 22. No UK release date has yet been set.

According to a press release the film sees “Vincent Munier, one of the world’s most renowned wildlife photographers take the adventurer and novelist Sylvain Tesson (In the Forest of Siberia) with him on his latest mission. For several weeks, they explore these valleys searching for unique animals and try to spot the snow leopard, one of the rarest and most difficult big cats to approach.”

Ellis said of the film: “There is something about the heart of this film that draws you in. I realised after a day, that I wanted to do whatever it took to compose an entire original score. The film deserved to have its own musical voice. I booked five days and asked Nick if he could come in for a day to write a theme song and play some piano. He saw the film and stayed for four days.

“In the end we made what I think is one of the most beautiful films we have ever worked on. One of my favourite experiences ever working on a project. The stars are the animals in all their wild glory, as we have never seen them before, and man in reverence and wonder.”

The full tracklisting for La Panthère Des Neiges is as follows:

Meanwhile, Ellis recently said that he thought Nick Cave & The Bad Seeds’ album Ghosteen would mark “the end” of his long-term creative partnership with Cave.

Link to the source article – https://www.uncut.co.uk/news/nick-cave-and-warren-ellis-score-french-film-la-panthere-des-neiges-and-share-first-single-135489/?utm_source=rss&utm_medium=rss&utm_campaign=nick-cave-and-warren-ellis-score-french-film-la-panthere-des-neiges-and-share-first-single

After recently announcing their joint spring tour of North America, Nick Cave and Warren Ellis just unveiled yet another joint record. Following this year’s Carnage, the…

Nick Cave has shared the secrets of his friendship with long-time collaborator Warren Ellis in his latest entry for The Red Hand Files. ORDER NOW: Bruce…

Warren Ellis has said that he thought Nick Cave & The Bad Seeds’ Ghosteen would mark “the end” of his long-term creative partnership with Cave. ORDER NOW: Bruce…