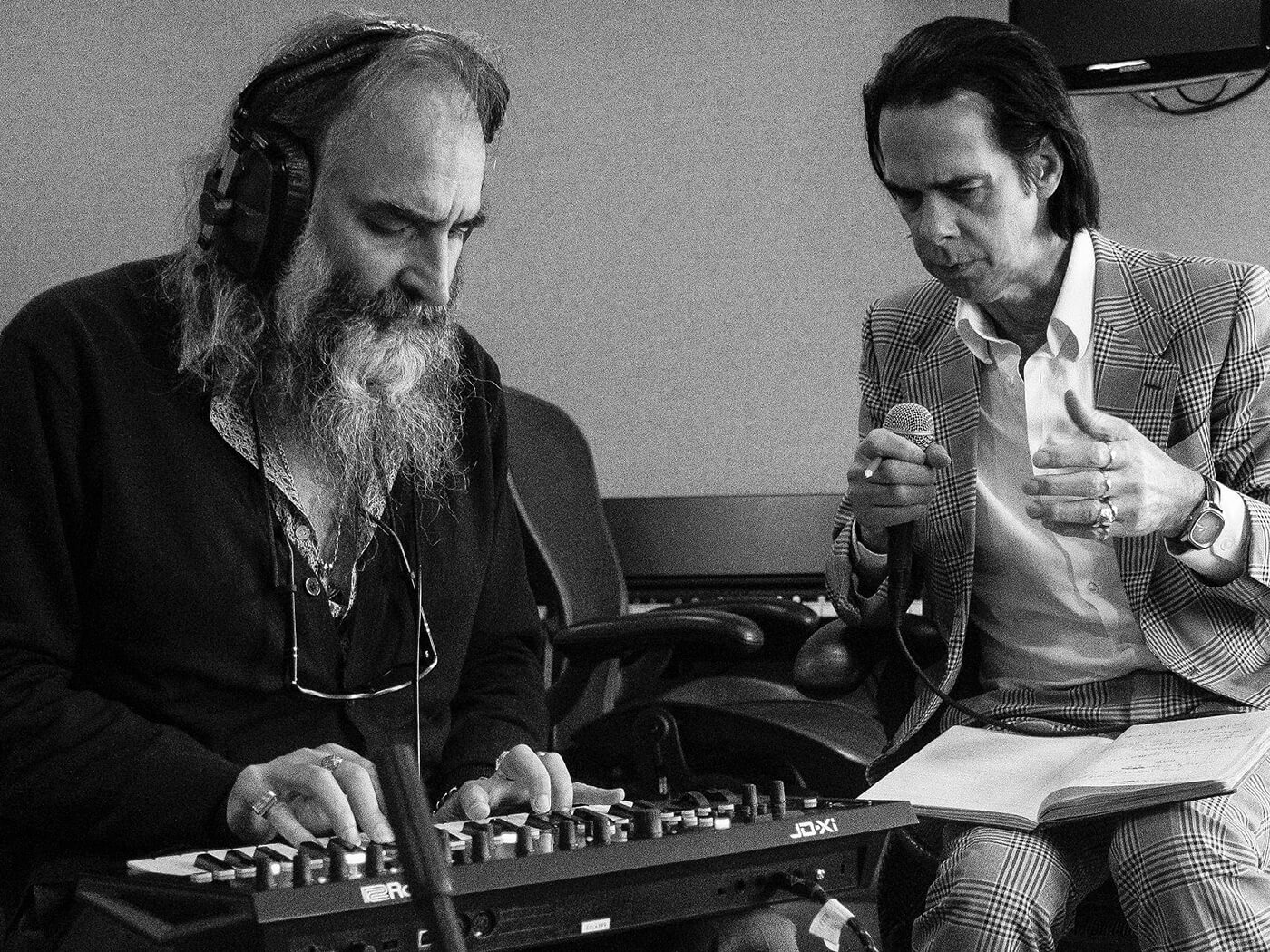 Nick Cave has shared the secrets of his friendship with long-time collaborator Warren Ellis in his latest entry for The Red Hand Files.

The pair have worked together across various projects since 1993 including Nick Cave & The Bad Seeds and Grinderman.

After being asked by multiple fans about their friendship and songwriting, Cave shared his theory that there are three levels of friendship: essentially those defined by “a shared experience,” “someone who has your back,” and ones who can “bring the best out in you”.

“None of these levels are mutually exclusive and sometimes you find someone who fulfils all of these categories. If you find a friend like that, hang on to him or her. They are rare,” he explained.

“Warren is such a friend,” he continued. “The reason why we have had such a long and productive artistic collaboration is because these three levels of friendship are firmly in place; we understand the nature of friendship and we look after the friendship itself.”

Cave also said that the pair “do not have to deal with the problems of an unstable relationship, or questions of status, or struggles for power,” adding: “We are friends, pure and simple, and we just get on with the work at hand – two people creating something greater than the sum of its parts – the fruits of the collaboration emerging directly from the friendship itself.”

The pair have teamed for the soundtrack, which will be released digitally on December 17 on Invada Records.

The post Nick Cave on Warren Ellis: “We understand the nature of friendship” appeared first on UNCUT.

After recently announcing their joint spring tour of North America, Nick Cave and Warren Ellis just unveiled yet another joint record. Following this year’s Carnage, the…

Nick Cave and Warren Ellis have announced they will head out on their first-ever UK tour as a duo this autumn. ORDER NOW: The Beatles are…

Warren Ellis has said that he thought Nick Cave & The Bad Seeds’ Ghosteen would mark “the end” of his long-term creative partnership with Cave. ORDER NOW: Bruce…