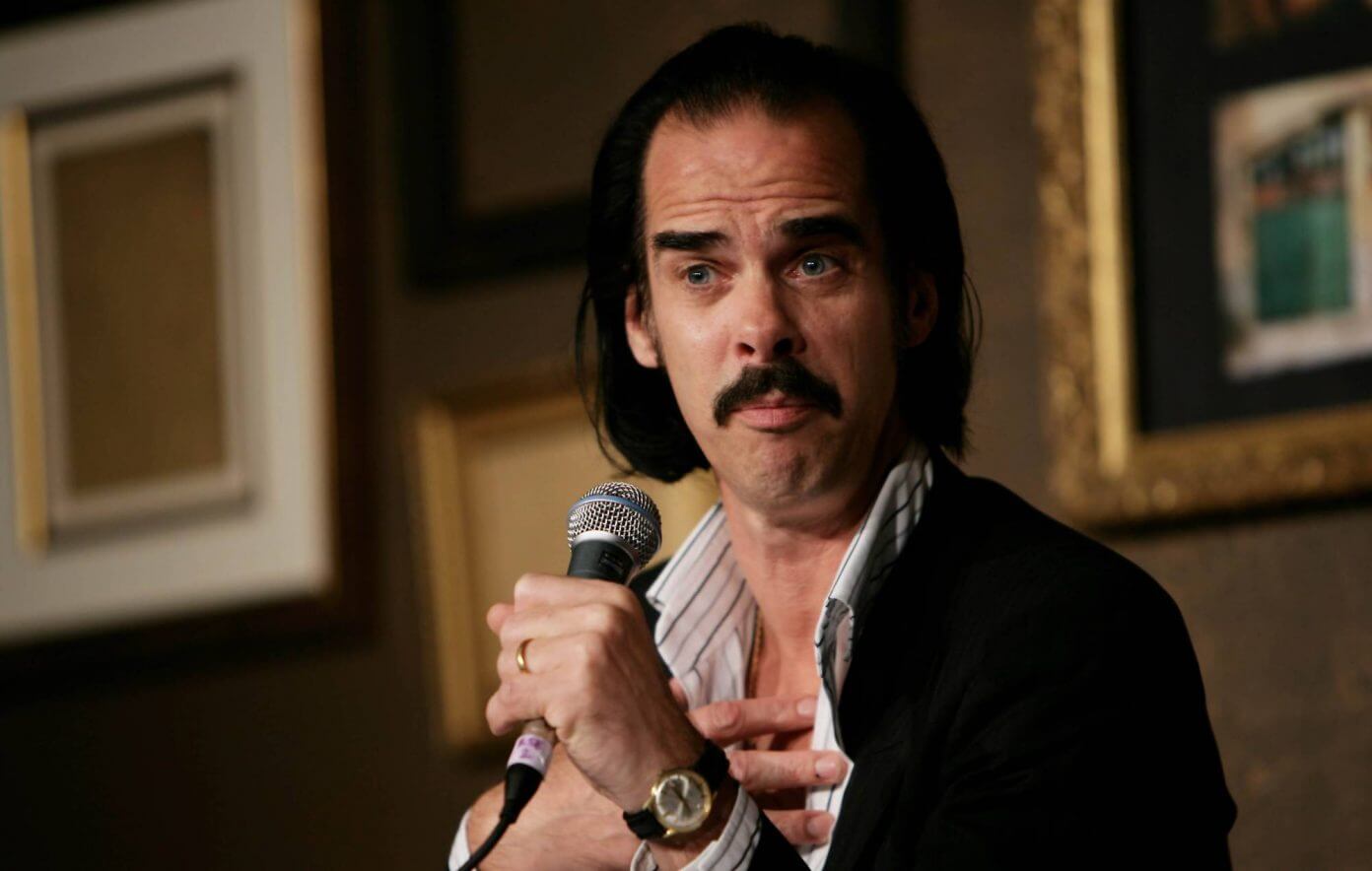 Nick Cave has given one of his fans some advice in his inimitable style after being asked for his “perspective on getting old”.

The artist offered his perspective on his Red Hand Files website, where he regularly answers questions sent in by his fans.

In his latest post on the site, Cave responded to a fan from Lanaken, Belgium who asked: “I’m struggling a bit with the fact I’m turning 40 in a week. Some people say ‘You’re in the brightest part of your life’, others say you are an ‘old man’. What is your perspective on getting old?”

“Then you’ll find you don’t have to worry about what people say any more and, as a consequence, life becomes a whole lot more interesting.”

Cave, who is 63, continued by speaking about his experience of now being in his 60s.

“Entering your 60s brings with it a warm and fuzzy feeling of freedom through redundancy, through obsolescence, through living outside of the conversation and forever existing on the wrong end of the stick,” he said.

“What a relief it is to be that mad, embarrassing uncle in the corner of the room, a product of his age, with his loopy ideas about free speech and freedom of expression, with his love of beauty, of humour, chaos, provocation and outrage, of conversation and debate, his adoration of art without dogma, his impatience with the morally obvious, his belief in universal compassion, forgiveness and mercy, in nuance and the shadows, in neutrality and in humanity – ah, beautiful humanity – and in God too, who he thanks for letting him, in these dementing times, be old.”

Last month Cave shared the full version of his song “Letter To Cynthia” online – a track inspired by a fan letter that was sent to him on Red Hand Files.

Link to the source article – https://www.uncut.co.uk/news/nick-cave-advice-getting-old-grow-a-porn-star-moustache-and-learn-the-electric-guitar-131086/?utm_source=rss&utm_medium=rss&utm_campaign=nick-cave-advice-getting-old-grow-a-porn-star-moustache-and-learn-the-electric-guitar

Nick Cave has shared his new single “Letter To Cynthia” in full online – listen to it below. The track originally appears on Cave and…

Nick Cave has given a fan advice on how to tackle suffering in a new ‘Red Hand Files’ letter. READ MORE: Nick Cave & Warren…

Nick Cave has spoken out on whether it is possible to “separate the art from the artist”. The musician addressed the topic as part of…