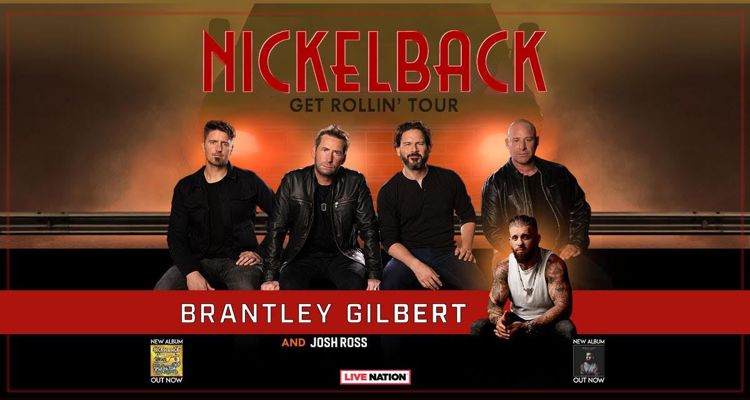 Acclaimed rock group Nickelback have announced their upcoming 2023 Get Rollin’ Tour, supporting their tenth studio album, Get Rollin’. Produced by Live Nation, the tour will hit 38 cities this summer, kicking off on Monday, June 12, in Quebec City, with stops across North America in Monreal, Calgary, Edmonton, Vancouver, Los Angeles, Chicago, Boston, Nashville, and more. The tour wraps up on Wednesday, August 30, in Belmont Park, New York.

Nickelback’s first album in five years, Get Rollin’, was released on November 18 via BMG, debuting at Number 2 across the Current Rock, Alternative, Hard Music, and Digital Album charts. The record also landed on the ARIA Album Chart at Number 3 and in the Top 10 in the UK, Canada, Germany, Australia, and Austria. Additionally, Get Rollin’ debuted at Number 1 in Switzerland, a career first for the band. Nickelback is set to be inducted into the Canadian Music Hall of Fame at the JUNO Awards on March 13.

Link to the source article – https://www.digitalmusicnews.com/2023/01/23/nickelback-announces-38-date-north-american-tour-for-2023/

It’s been four years since legendary rockers REO SPEEDWAGON and STYX joined forces for a summer co-headlining tour. While the world has changed since then,…

The Lumineers have announced that starting this spring, they plan to kick off an extensive North American Tour in support of their latest album Brightside,…