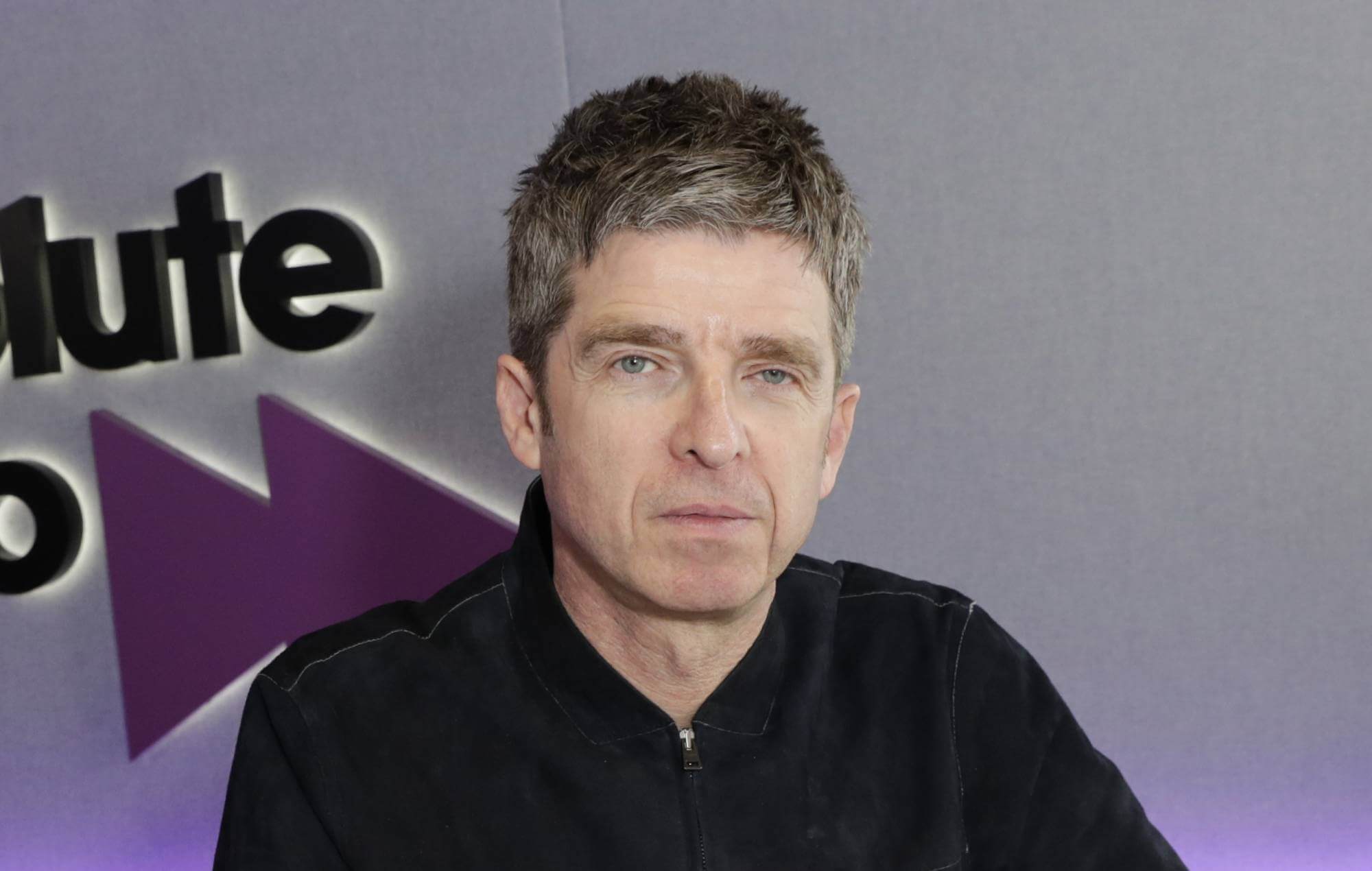 Noel Gallagher has said that he is contemplating selling the rights to his back catalogue in 2025.

A number of major artists have sold the rights to their music, either in part or in full, in recent times, including Bob Dylan, Paul Simon and Neil Young.

Gallagher was asked in a new interview with Apple Music Hits’ Matt Wilkinson – where he was promoting Back The Way We Came: Vol 1 – 2011-2021, a ‘Best Of’ album by his High Flying Birds project – if he would ever consider selling the rights to his own back catalogue.

“Well, I get mine [the rights to his catalogue] back, all of it, in 2025, because I’ve been knocking years off the deal as opposed to taking money advances,” Gallagher said. “I was like, ‘I don’t need it anymore’.

“The way that I look at it is I’ll be approaching 60, and it’s like, do I want to leave it to my kids, who’ll probably swap it for a fucking PlayStation game? Or do I get rid of it now and set everybody up for life? Because I’ve always wanted to buy a fucking 88 super yacht, and call it… You know, you see them in the sea, and it’s like Ocean Breeze. I want to call mine Mega Mega White Thing. Like the biggest fucking super yacht of all time.”

Gallagher continued by saying that he’ll “see how I feel in 2025” in terms of a possible sale.

“But my idea now is to kind of sell it,” he added. “But then you walk that tight rope of, ‘Don’t Look Back in Anger‘ could be in a shampoo advert. You’ve got to kind of take that into consideration.

“And they, whoever buys it, can do what they want with it. So there’s a long, long, long conversation to be had.”

The post Noel Gallagher says he is considering selling the rights to his back catalogue appeared first on UNCUT.

Noel Gallagher has shared a track-by-track video talking through each and every song from his new High Flying Birds greatest hits compilation, Back The Way…

Noel Gallagher has discussed his time in lockdown, saying that the “biggest benefit” of the period was all the new music he wrote. READ MORE:…

Noel Gallagher has claimed that Liam Gallagher hated ‘Wonderwall’, before the track later became one of Oasis’ defining hits. Speaking in the latest edition of…

Noel Gallagher has launched a new online exhibition showcasing a selection of photographs documenting his life on tour with the High Flying Birds. READ MORE:…

Noel Gallagher’s High Flying Birds’ greatest hits album Back The Way We Came: Vol 1 (2011-2021) arrived on Friday, and to celebrate Gallagher and his band…