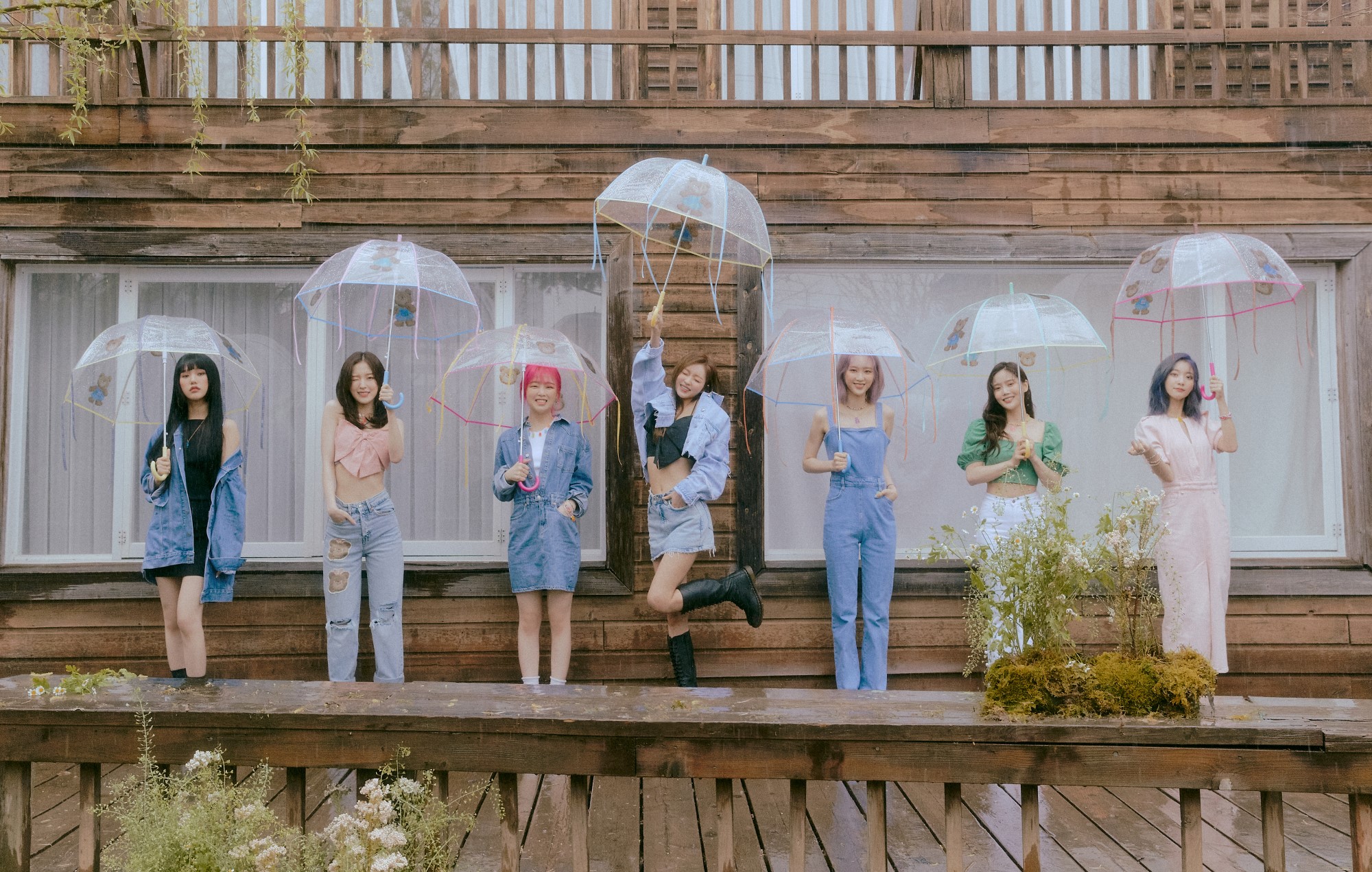 K-pop girl group OH MY GIRL are set to return with their sophomore full-length album later this month.

On March 7 at midnight KST, the septet shared an official teaser for their upcoming second studio album ‘Real Love’, which drops on March 28. “‘Real Love’ that feels more like a scene from a movie than a coincidence,” reads the caption accompanying the group’s teaser, which features a gif of an old-school perfume bottle.

News of OH MY GIRL’s return was first reported by SPOTV News in early February, which shared that the girl group were preparing to make their return in March. This was later confirmed by their agency, WM Entertainment.

‘Real Love’ will be the girl group’s first domestic release in 10 months, since their eighth mini-album ‘Dear OHMYGIRL’, which dropped last May. That release featured the single ‘Dun Dun Dance’, which went on to become the act’s first Number One hit on South Korea’s Gaon Digital Chart.

That record had been the follow-up to their seventh mini-album ‘Nonstop’ and their breakout hit of the same title, which had been the group’s most successful track prior to ‘Dun Dun Dance’. It also spawned a successful B-side track titled ‘Dolphin’, which reached number nine on the Gaon Digital Chart.

In an interview with NME, rookie girl group bugAboo voiced their admiration for OH MY GIRL. “Each of us have our own role models and inspirations. As a group, though, we really look up to OH MY GIRL,” said bugAboo leader Choyeon.

“They perform so naturally, and produce such good synergy as a team,” she added. “Just like how OH MY GIRL inspire us, we want to become somebody else’s role model someday, and inspire them to reach for their dreams.”

K-pop girl group OH MY GIRL will be releasing a new album next month, according to their agency WM Entertainment. READ MORE: OH MY GIRL…

K-pop girl group OH MY GIRL have spoken about their new approach to music following their breakout success with 2020’s ‘Nonstop’. READ MORE: OH MY…

OH MY GIRL have dropped a special music video for ‘My Doll’ in celebration of Halloween. READ MORE: OH MY GIRL on their growth: “We’ve…

OH MY GIRL member and soloist YooA has unveiled the music video for her new single ‘Selfish’ from her sophomore mini-album of the same name.…