“I wrote ‘Karma Kastles’ about the madness people in L.A. face — when it comes to relationships (both romantic and bromantic),” says ORGY‘s frontman Jay Gordon. “There are just so many options on both sides, it gets insanely difficult to keep up with the madness and treachery. It’s tough enough just trying to figure out who your ‘real’ friends are, let alone trying to date someone here. Things like geographical desirability and what kind of whip you drive, unfortunately play such bizarre roles in the typical L.A. relationship. We all build our own ‘Karma Kastles’ here in La La Land. Toxic and jaded with a twist of sex and a hint of scandal. Then we wake up like ‘wtf was I even thinking!’ You gotta love it, ’cause it builds character and makes you miss home, wherever you’re from.” 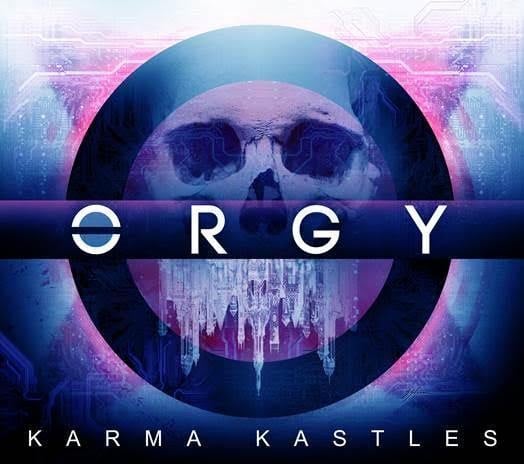 Link to the source article – https://www.blabbermouth.net/news/orgy-releases-new-single-karma-kastles/

In 2019, when Boy George announced his biopic, he mentioned that he wanted Sophie Turner to play him. Now that biopic is becoming more of a…

Wymer Publishing has set a July 9 release date for “Korn: Follow The Leader”. In 1994, KORN‘s self‐titled debut album marked the band’s arrival. It…

KORN frontman Jonathan Davis has told Kerrang! magazine that he and his bandmates have used their coronavirus downtime to work on new music. “We just…

Seattle-based musician and producer Lomon releases his new single ‘Fractures’ in space-aged psychedelic style.  Now onto his fourth single, and first of 2021, Lomon, aka…