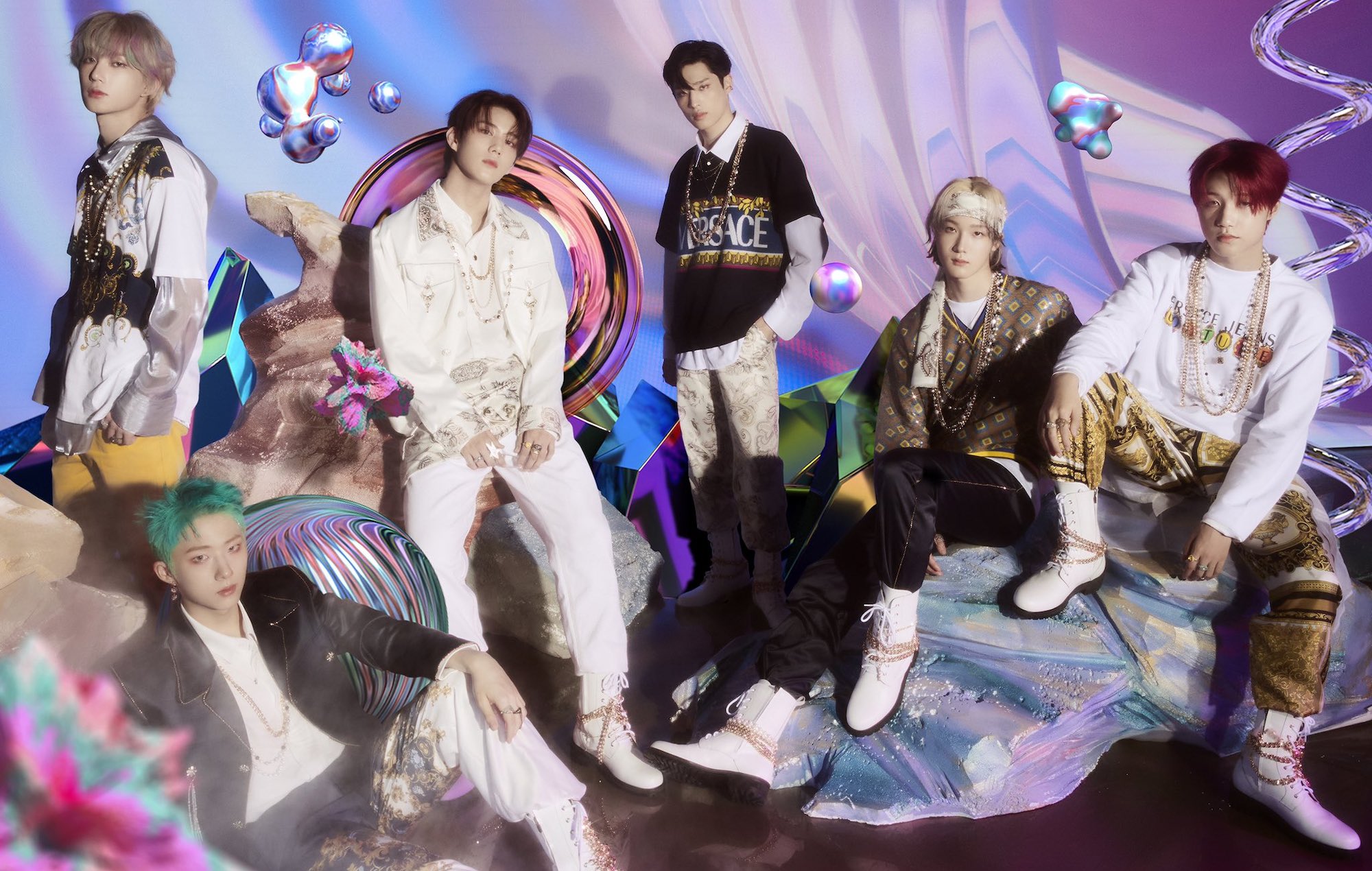 P1Harmony have dropped an English-language version of their latest single ‘Do It Like This’.

The K-pop boyband had unveiled the new version of ‘Do It Like This’ yesterday (March 10), alongside its music video, which is nearly identical to the original music video for the Korean version.

The release of the English version of ‘Do It Like This’ coincided with the first stop of P1Harmony’s North American tour, ‘P1ustage H: Peace’, which took place in New York City. The boyband are set to perform in other major U.S cities throughout the month of March, before concluding their tour with two shows in Los Angeles.

The orginal verison of ‘Do It Like This’ first appeared as the title track of the boy group’s third mini-album, ‘Disharmony: Find Out’. That record was the final instalment of P1Harmony’s ‘Disharmony’ series of albums, and was the follow-up to ‘Disharmony: Break Out’ which was released in April last year and their debut album ‘Disharmony: Stand Out’.

In 2021, during an interview with NME, P1Harmony shared their goals of taking baby steps towards producing their own music, which includes an album that features writing and producing credits from all the members.

K-pop boyband P1Harmony have offered their insights on their recent collaboration with American singer-songwriter Pink Sweat$. P1Harmony and Pink Sweat$ recently teamed up on ‘Gotta…

K-pop boyband P1Harmony have postponed the remaining dates of their ongoing US tour after their staff and several members tested positive for COVID-19. READ MORE:…

K-pop groups Kep1er, P1Harmony and more have been added to the line-up for the 2022 edition of K-pop festival HallyuPopFest, to be held in London…