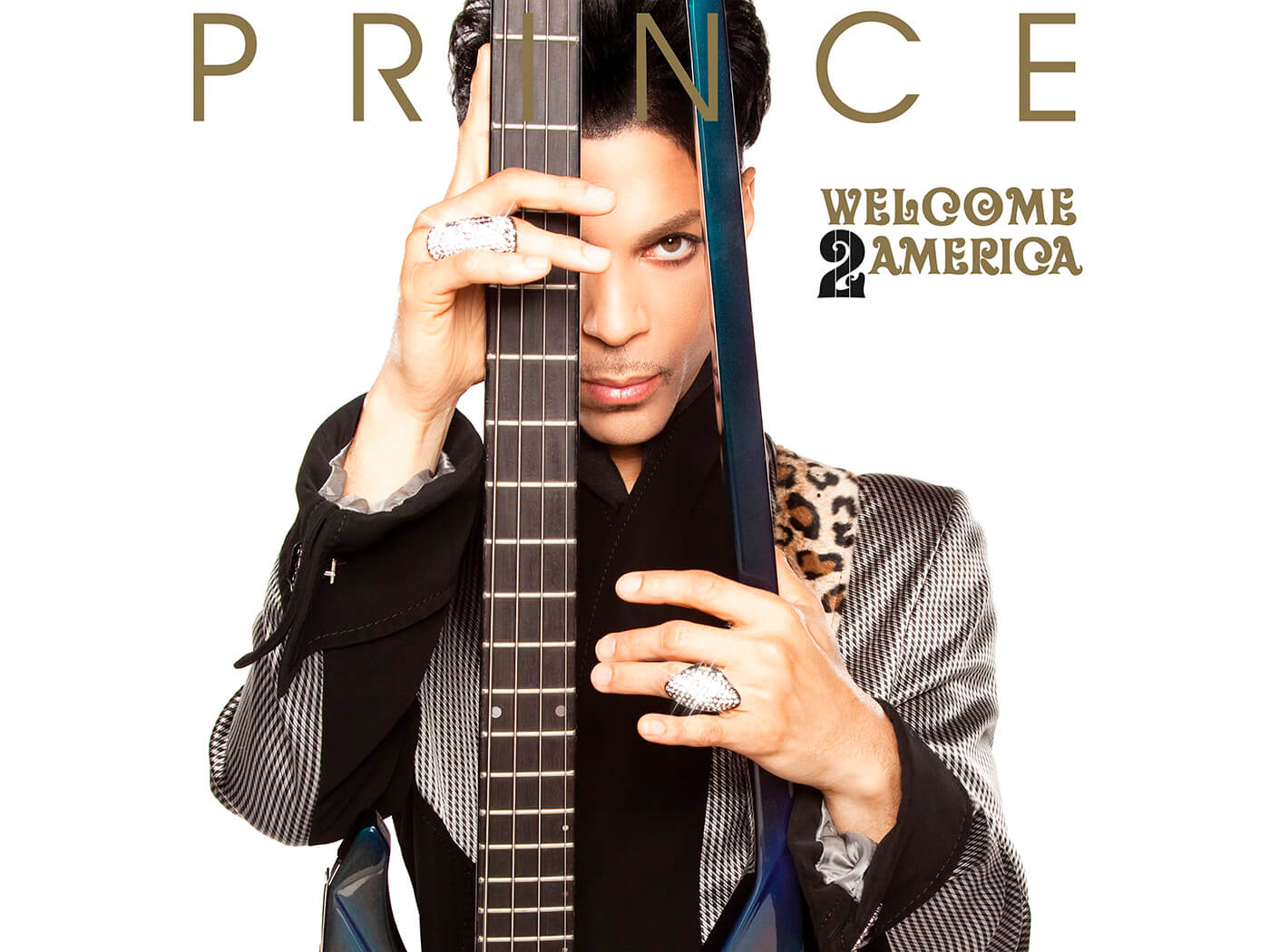 The Prince Estate have announced details of a new release.

Dating from 2010, Welcome 2 America is finally due for release on July 30 through Legacy Recordings, a division of Sony Music Entertainment, and can be pre-ordered here.

You can hear the title track below.

A Deluxe Edition includes the 12-track studio album alongside a complete, previously unreleased live concert film of Prince and the New Power Generation from his “21 Nite Stand” at the April 28, 2011 show at The Forum, Los Angeles.

The band for Welcome 2 America were:

The tracklisting for the Deluxe Edition is:

Prince‘s estate has released the second single from his upcoming posthumous ‘lost’ album Welcome 2 America, “Born 2 Die”. You can hear it below. ORDER…

Since Prince’s 2016 death, his estate has released a bunch of previously unreleased material from his legendary vault. Now, another one is on the way.…

IDLES have given their spin on Gang of Four‘s “Damaged Goods” for an upcoming tribute album celebrating the post-punk legends and late guitarist Andy Gill.…