Boutique hip-hop label R.E.A.L Music has struck a joint venture with BMG Rights Management and signed a string of artists to its growing roster, TIO can exclusively reveal.

Based in Melbourne, R.E.A.L. today announces a slate of releases prepped for the weeks ahead from lead artists Junor, Z. Lewis and Droopo.

Kicking off will be label co-founder Junor’s ‘Woke Up’ collaboration with Chicago’s Brian Fresco and Australian producer Plutonic Lab, with the single and music video due to drop Wednesday.

“We’re excited for the next chapter of the label,” comments Matthew Craig, R.E.A.L Music Label Manager and co-founder.

But first, the budding creatives today share a short film titled The Pursuit, which was cut in the dimly-lit streets of the label’s home at Marshall Street Studios in North Melbourne.

Check out ‘The Pursuit’: 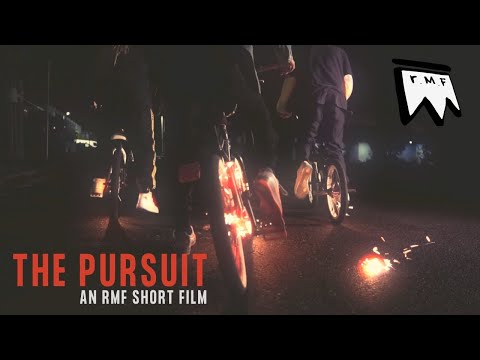 Company sources are confident that the pact with BMG Rights Management, one of world’s biggest independent music companies, will strengthen its international footprint and provide its artists with new release channels and wider exposure.

BMG launched its own affiliate in Australia in 2016, following the group’s acquisition of Alberts.

Junor and his brother Craig, a youth worker and recording artist, established R.E.A.L Music back in 2012.

Link to the source article: https://theindustryobserver.thebrag.com/real-music-bmg-rights-management/

Jenny Morris to Govt decision-makers: “The Aus music industry is yet to achieve its potential”

don't be that guy

An important message from the music industry: “Don’t be that guy”