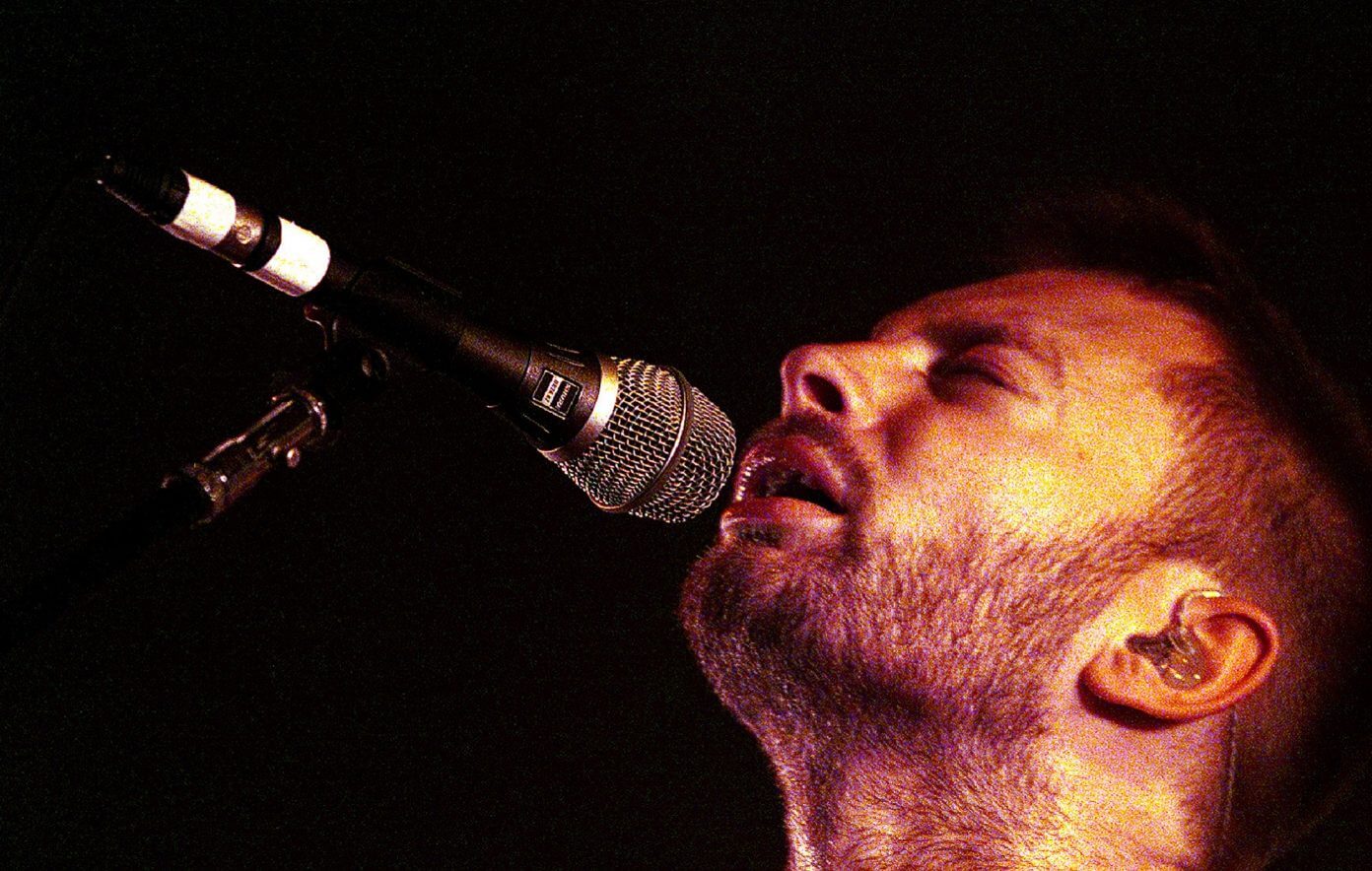 Radiohead are raffling off a vinyl test pressing of their 2000 classic Kid A as part of a fundraiser for the charity Gig Buddies.

The band announced the prize on social media, along with a photo of the extremely rare collector’s item.

Gig Buddies is a charity and initiative that sees people with learning disabilities and/or autistic people paired with a music fan of similar interests with whom they can attend shows. You can get tickets for the raffle here.

The raffle is being organised by IDLES’ Adam ‘Dev’ Devonshire, with other prizes including tickets, signed records, merch and gear from the likes of his own band, Slowdive, Mogwai, Frank Turner, Florence And The Machine, Sharon Van Etten and Fontaines DC.

Also up for grabs is a guitar which has been signed by all of the performers who took part in a recent livestreamed charity show, also organised by Devonshire in aid of Gig Buddies.

Stewart Lee topped a comedy bill that also featured Seann Walsh and Josh Weller. The show was streamed live from The Exchange in Bristol.

The new group played as part of Glastonbury‘s Live At Worthy Farm livestream event, which was filmed at various spots across the iconic festival site.

The post Radiohead are raffling off an ultra-rare Kid A test pressing appeared first on UNCUT.

Radiohead are raffling off a vinyl test pressing of their 2000 classic ‘Kid A’ as part of a fundraiser for the charity Gig Buddies. READ…

Paul McCartney, The 1975, Liam Gallagher and Foals are among those donating prizes to a new campaign to help London’s homeless. READ MORE: Paul McCartney…

Radiohead side project The Smile – comprising Thom Yorke and Jonny Greenwood alongside Sons Of Kemet drummer Tom Skinner – have reportedly completed an album. ORDER NOW: The Beatles are on…

Thom Yorke has officially released a remix of Radiohead’s “Creep” that he produced for a Japanese fashion show earlier this year. ORDER NOW: The August 2021…