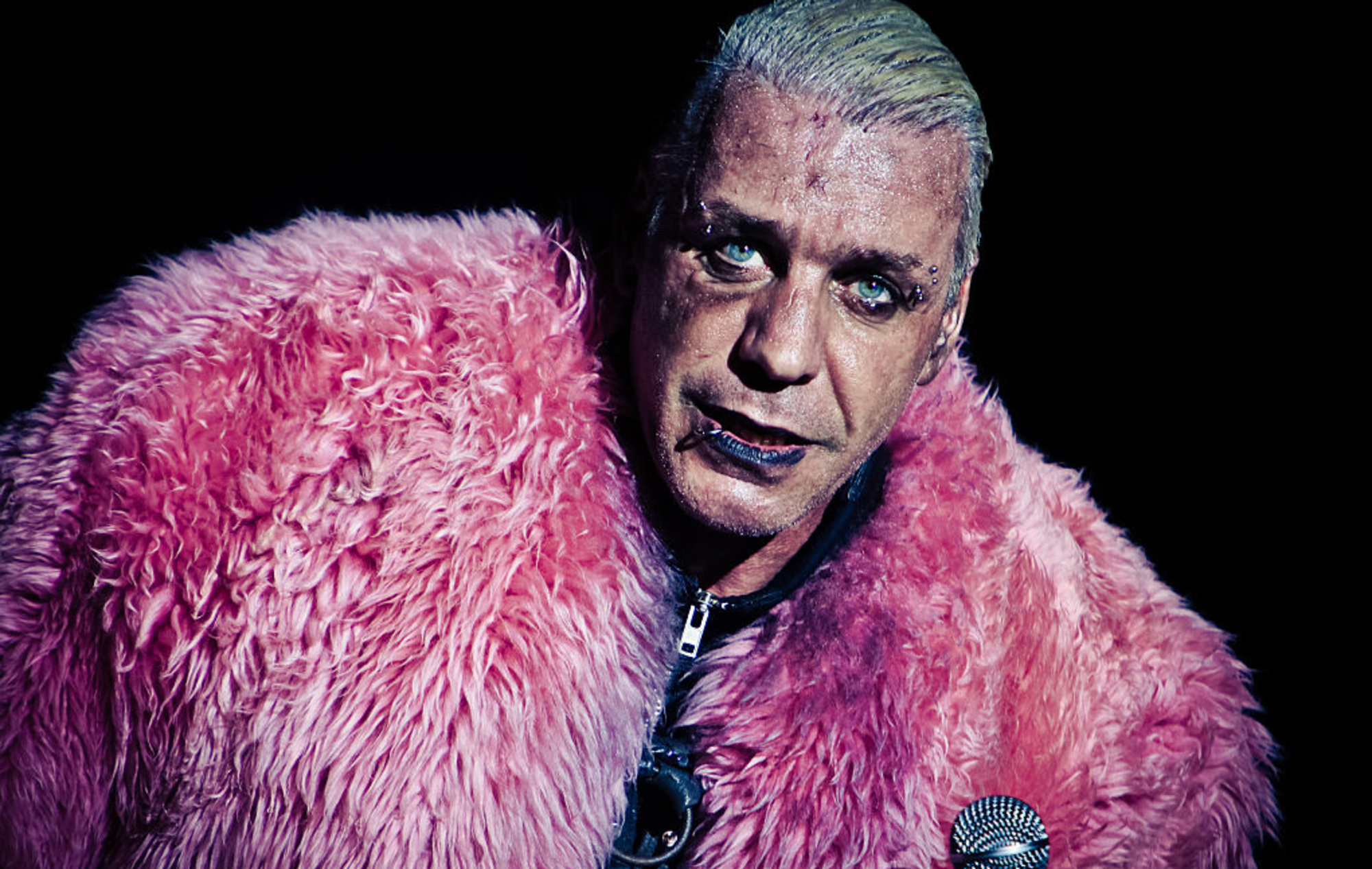 Rammstein have spoken out in support of the Ukraine in light of the country’s ongoing conflict with Russia.

On Friday (March 4), the German band took to social media to post an image of Ukraine’s blue and yellow flag with the Rammstein logo in the middle, showing their support for those affected by the attacks.

“The band Rammstein wishes to express its support for the nation of Ukraine as it resists the shocking attack perpetrated by the Russian government,” they wrote. “Above all at this moment, we feel particular grief for the suffering of the Ukrainian people.

“Each member of the band has various experiences of the two countries; all members of the band have friends, associates, partners, fans in both lands.”

Their post concluded: “We acknowledge the desperation that many Russian fans may feel when faced with the actions of their government, and we want to remember the humanity shared by both Russian and Ukrainian citizens.”

The actions of Putin, who has claimed that Russia does not intend to occupy Ukraine and that his country’s actions amount to a “special military operation”, have drawn widespread condemnation from across the globe.

Reactions to the situation in Ukraine from prominent figures in the worlds of music, entertainment and politics have been posted on social media, with the likes of Foals’ Yannis Philippakis, Bring Me The Horizon‘s Oli Sykes, Franz Ferdinand‘s Alex Kapranos, Yungblud, London Mayor Sadiq Khan, Taika Waititi and Amanda Palmer all speaking out in support of Ukraine.

Elton John said he was “heartbroken” over the “nightmare” that civilians are facing, while Miley Cyrus called for “an immediate end to this violence”.

Fleetwood Mac’s Stevie Nicks has penned an emotive post about the ongoing conflict saying “my heart is broken”, while Madonna voiced her support for Ukraine with a fanmade video set to a remix of her 2005 song ‘Sorry’.

Meanwhile, Russian rapper Oxxxymiron has cancelled a series of shows in Moscow and St. Petersburg in protest of Russia’s invasion of Ukraine.

Ukraine, which has a population of 44million people, borders both Russia and the European Union. As the BBC reports, Russia has long resisted Ukraine’s move towards embracing European institutions like NATO and the EU.

Putin is now demanding guarantees from the West and Ukraine that it will not join NATO, a defensive alliance of 30 countries, and that Ukraine demilitarise and become a neutral state.

You can donate here to the Red Cross to help those affected by the conflict.

Stevie Wonder has spoken out in support of the Ukraine, which he says is “in a battle for the soul of the world” due to…

Ukrainian metal band Jinjer have weighed in on the conflict between Russia and their “sovereign and independent” country. It comes after Ukraine severed diplomatic ties with…

Madonna is the latest artist to weigh in on the conflict between Russia and Ukraine, voicing her support for the latter. READ MORE: The Big…