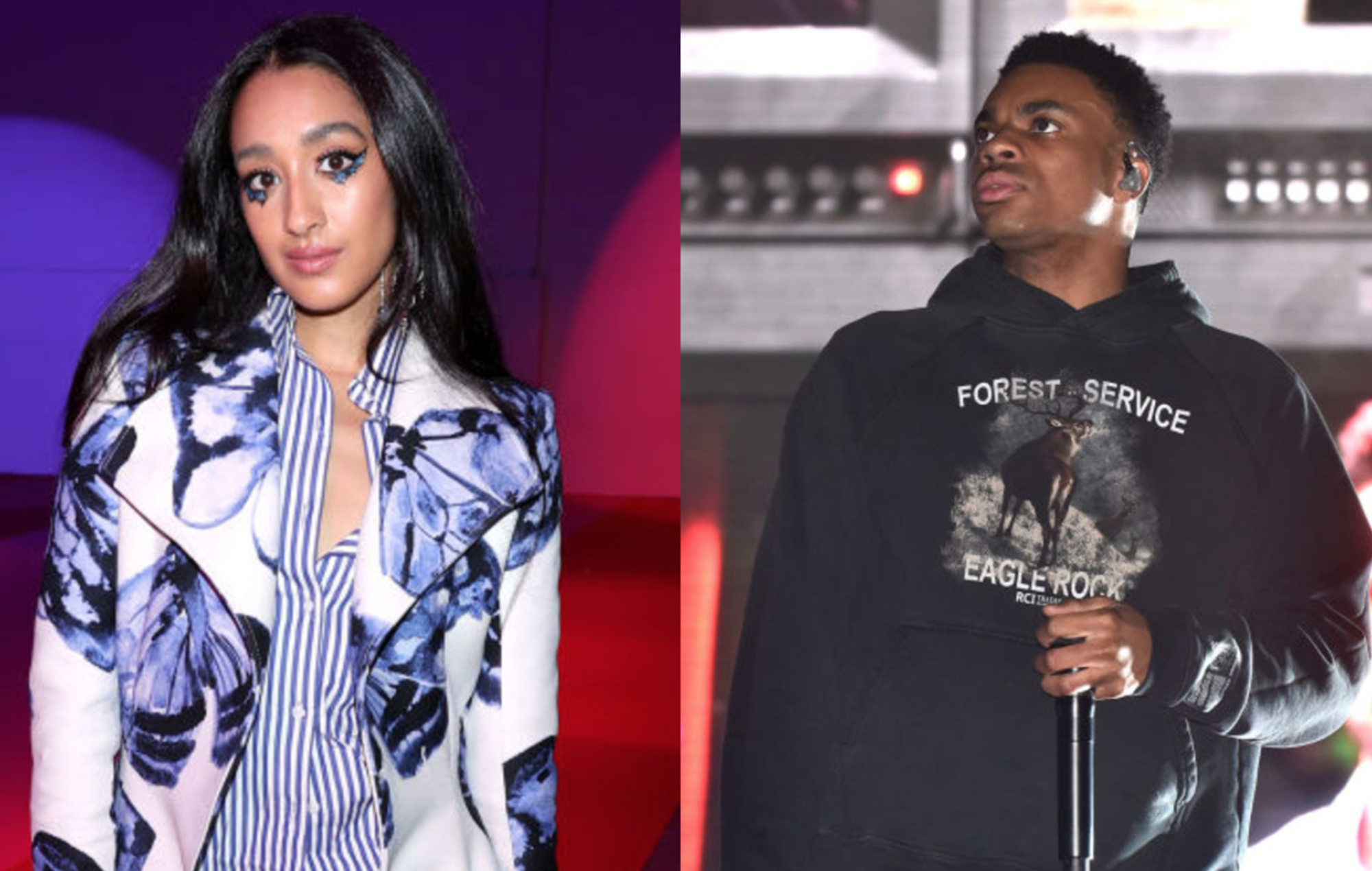 Raveena has released a brand new track called ‘Secret’ featuring Vince Staples – you can listen to it below.

Following the release of recent single ‘Rush’, ‘Secret’ is the latest preview of her upcoming second album, ‘Asha’s Awakening’, which she’s now revealed will arrive on February 11 via Warner.

“Boy, can you keep a secret?/ I know I’m the one you can’t have/ I know that I am your weakness/ If you wanna play, I’ll call you back/ If you want the star treatment/ You could find another girl for that/ I’m a flirt, it’s not a secret/ Wait a sec’, I’ll hit you right back,” Raveena sings on the alluring Everett Orr-produced track.

When it’s time for Staples to make an appearance, he runs game with his best chat-up lines: “What can make you wanna get away?/ Tie the ribbon in the sky and watch it drift away/ Cupid shot and hit your heart, it didn’t ricochet/ Now we’re getting into something, live the Hemingway/ Yeah, ain’t no giving you the runaround/ Get inside, I’m feeling high, I’m never coming down.”

You can watch the self-directed video for ‘Secret’ below:

‘Asha’s Awakening’ is “a concept album about a space princess from ancient Punjab who learns about love, loss, healing, and destruction through a journey across centuries”, according to Pitchfork.

In addition to Staples, the follow-up to ‘Lucid’, her 2019 debut, also features appearances from Rostam, Los Angeles IDM artist Tweaks, and Indian singer-songwriter Asha Puthli. You can check out the tracklist below.

Vince Staples has shared his latest single ‘Rose Street’ – you can hear the track below. The song is the next preview of the Long…

It’s the start of something new… Raveena returns with new song ‘Rush’. The R&B auteur has inked a major label deal, with much more to…

Watch the full-length documentary from Honda Backstage that explores Raveena’s journey towards self-discovery and how music has helped her discover her “soft power.” Link to…