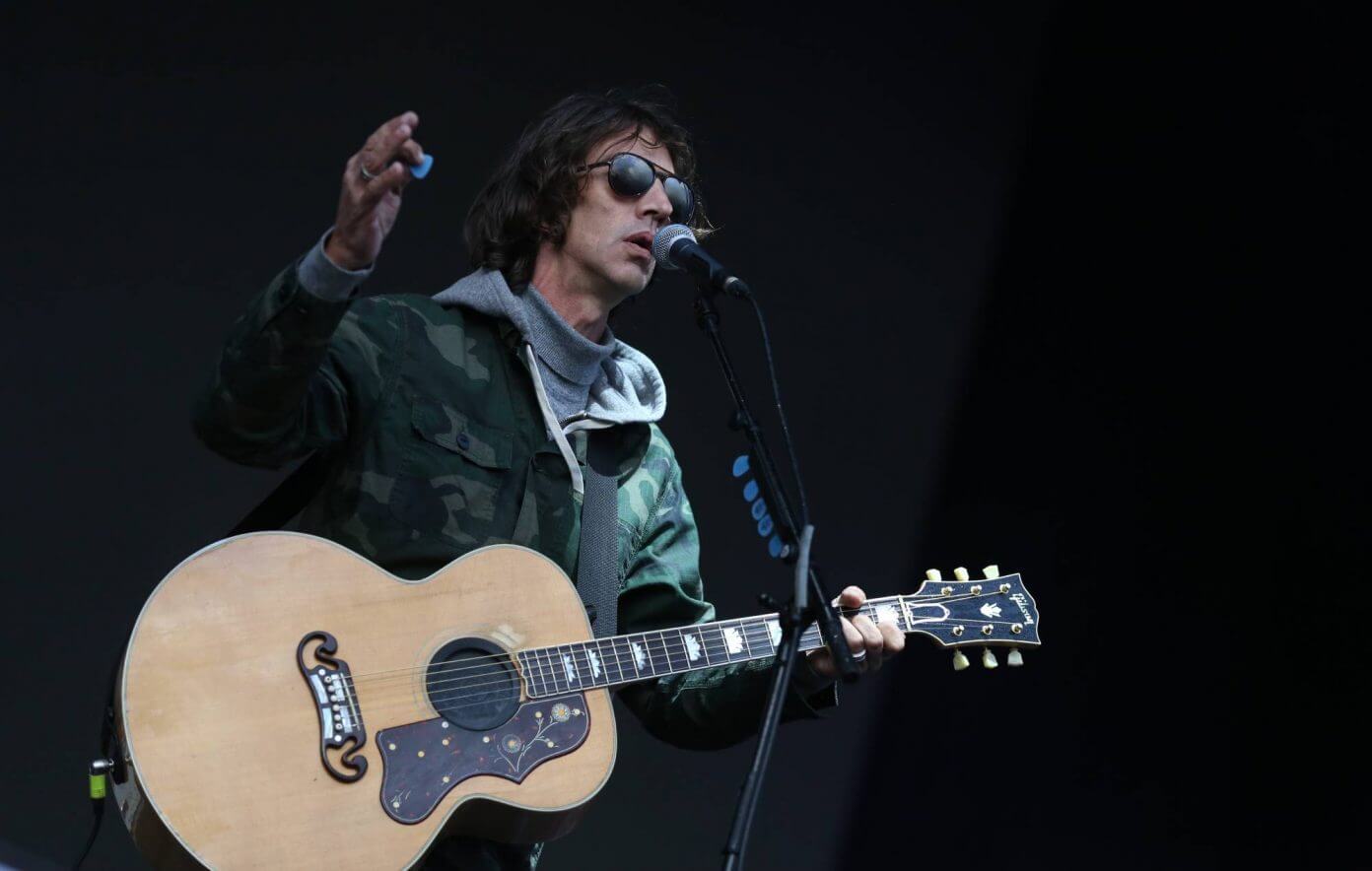 The former Verve frontman has expanded his upcoming tour, which already includes two sold-out dates at the London Palladium on October 16-17.

Ashcroft will perform two more “acoustic evenings of his classic songs” in Liverpool and London following those Palladium shows later this year.

He’ll head to the M&S Bank Arena in Liverpool on October 29, before playing at the Royal Albert Hall on November 1.

Richard will be performing two more live acoustic evenings of his classic songs in Liverpool and London this Autumn. Tickets on sale 9.30am on Friday at: https://t.co/8hG2lRPUP7 pic.twitter.com/0nsxKQVq5d

The four gigs will serve as “a special celebration of [Ashcroft’s] repertoire of songs, which will feature new interpretations of many of his classic solo and The Verve compositions,” according to a press release.

Tickets for the newly announced Ashcroft shows in Liverpool and London will go on sale at 9:30am tomorrow (June 11) from here.

Ashcroft is already set to perform at Nottingham’s Splendour Festival and Sheffield’s Tramlines Festival in July, before another date at Victorious Festival in Portsmouth in August.

Ashcroft’s last release, a cover of John Lennon’s 1973 protest song “Bring On The Lucie (Freda Peeple)”, arrived back in February.

The Streets, Royal Blood and Richard Ashcroft are all set to headline this year’s Tramlines festival. Read More: Royal Blood – “Without sobriety, this album…

Pete Doherty has announced an intimate headline show to take place in Camden, London next month. ORDER NOW: The July 2021 issue of Uncut The Libertines…

John Grant has announced that his fifth solo album, Boy From Michigan, will be released by Bella Union on June 25. Watch a video for…

Supergrass have announced a huge outdoor gig in Reading this summer – get all the details below. As part of the Heritage Live concert series,…