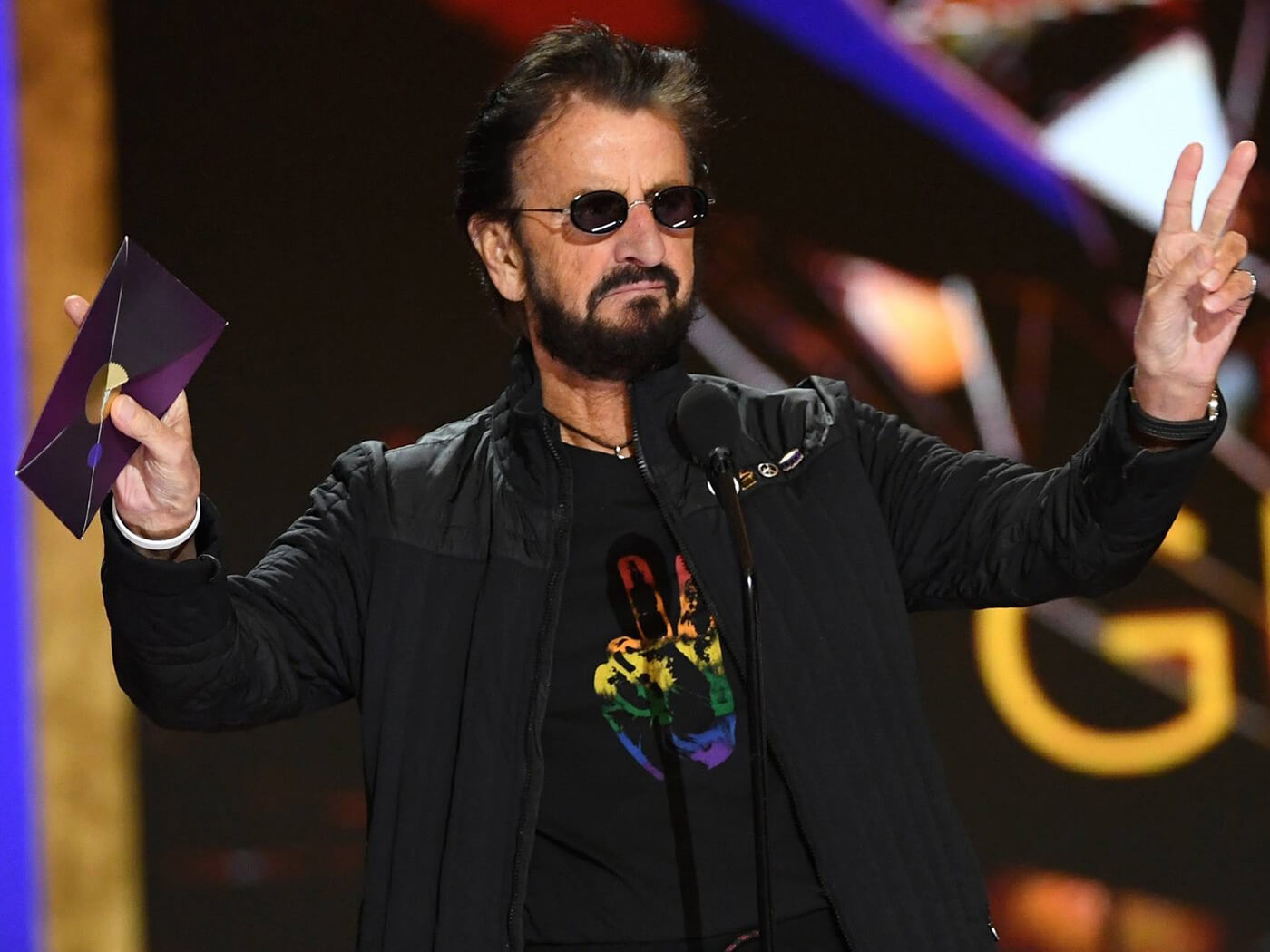 Ringo Starr is the latest musician to appear as an instructor on MasterClass – check out the preview video below.

The former Beatles sticksman delivers a “drumming and creative collaboration” course via the online streaming platform. He recounts “personal stories” from his lengthy career while giving 10 video lessons that span almost two hours in total.

Each instalment tackles a different topic, including “playing in bands”, “making the kit your own”, “playing with feel”, “songwriting demystified” and “connecting with your audience”.

“If I can give any piece of advice, it’s to love what you’re doing,” Starr said in a statement. “In my class, I will not only teach members how to get started with drums but share how to bring creativity into anything they are passionate about and inspire them to work at something they love.”

David Rogier, founder and CEO of MasterClass, added: “Ringo is an international icon. As a member of the bestselling band of all time, he candidly shares a behind-the-scenes look into the trajectory of his life as a musician, teaching members how to forge a personal relationship with music and instrumentation.”

You can find more information on MasterClass’ official website and see the official trailer above.

Earlier this month, a previously unheard track featuring Starr and George Harrison was played for the first time after being unearthed in a loft. Titled “Radhe Shaam”, the song was written and produced in 1968 by broadcaster Suresh Joshi.

Ringo Starr released two EPs this year – Zoom In and Change The World – following on from his 20th solo album What’s My Name, which came out in 2019.

Beatles stars stopped by Suresh Joshi’s sessions while on a break from recording “Hey Jude.” Continue reading… Link to the source article – https://ultimateclassicrock.com/george-harrison-ringo-starr-unheard-song/

Joe Walsh, Linda Perry and Toto’s Steve Lukather are among the contributors. Continue reading… Link to the source article – https://ultimateclassicrock.com/ringo-starr-change-the-world/

Drummer first heard the song while watching ‘Blackboard Jungle’ in theaters: “I remember that moment like it was yesterday.” Continue reading… Link to the source…