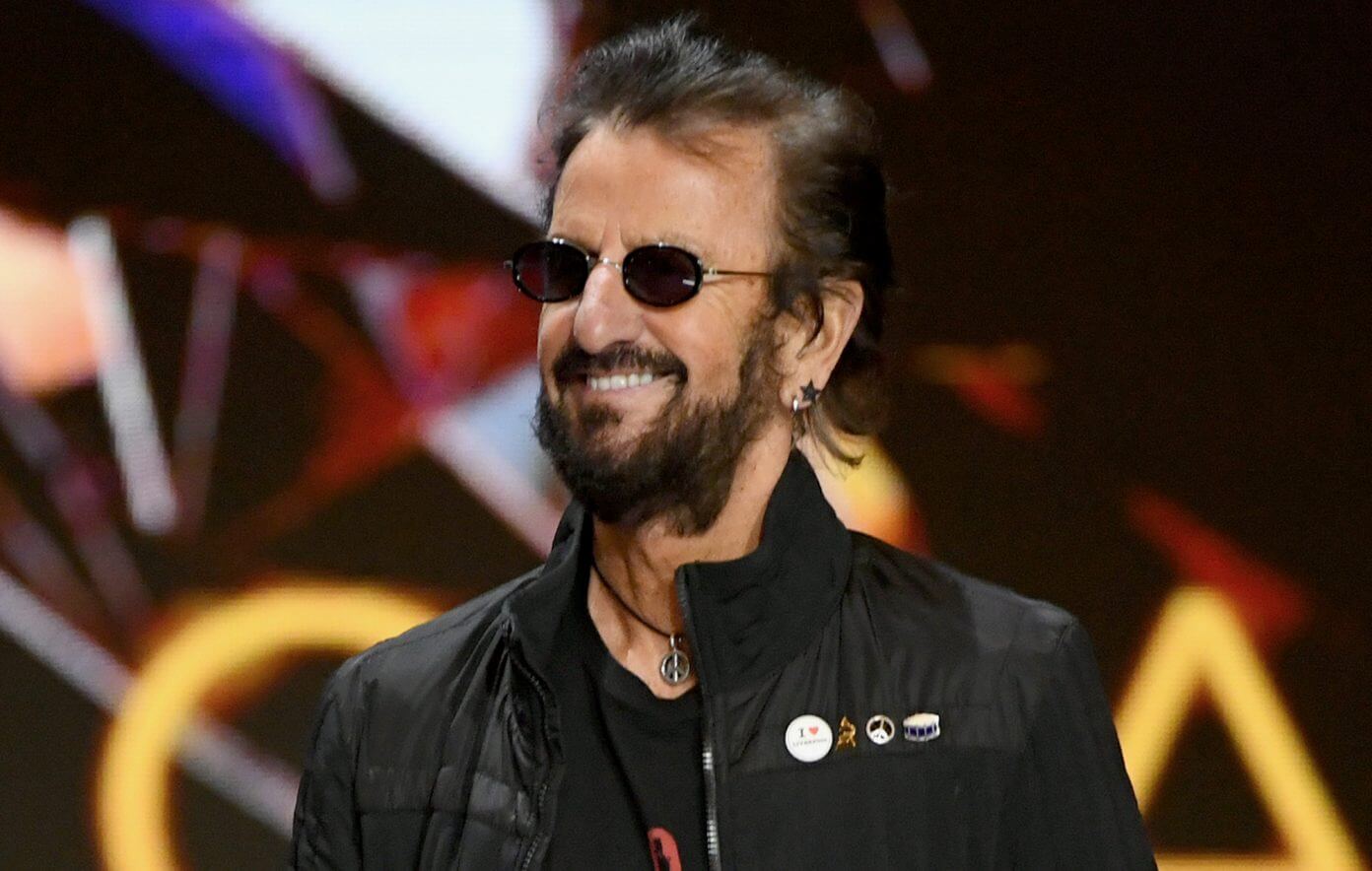 Ringo Starr has opened up about a bizarre reunion offer made to The Beatles in 1973, which they turned down.

In a New Yorker profile on Paul McCartney yesterday (October 11), it was revealed that McCartney had flown to Los Angeles to visit John Lennon that year, after his breakup with Yoko Ono.

The duo’s brief time together – which reportedly involved studio sessions with Stevie Wonder and Harry Nilsson – sparked rumours of a Beatles reunion.

Starr is featured in the profile talking about the band turning down “a fortune” to reunite for a concert, which proposed an opening act of a man wrestling a shark.

“We called each other and said no,” Starr said. “We were taking our own roads now.”

The profile had focused on The Beatles: Get Back, the upcoming three-part documentary series due November by director Peter Jackson.

The limited series proposes a different look into the making of the band’s 1970 album Let It Be, which was originally captured in the film of the same name.

Starr is quoted earlier in the profile about his reaction after a private screening of the series. “They put some joy in!” Starr told the writer. “That was always my argument – we were laughing and angry.”

Earlier this week McCartney dispelled long-held rumours about the band’s breakup in a BBC interview, stating that Lennon was responsible for their split.

“I didn’t instigate the split. That was our Johnny,” he said. “This was my band, this was my job, this was my life, so I wanted it to continue.”

A first look at The Beatles: Get Back, Peter Jackson’s three-part series for Disney+, has been released. ORDER NOW: David Bowie is on the cover of…

Ringo Starr has named his favourite Beatles song during an appearance on The Late Show With Stephen Colbert. READ MORE: Soundtrack Of My Life –…

Ringo Starr will be celebrating his 81st birthday next month, and he’s inviting everyone to “spread peace and love” on the landmark date. ORDER NOW: The…

The Beatles have officially joined TikTok. For the first time, TikTok creators can now soundtrack their videos with 36 of The Beatles’ most popular songs.…