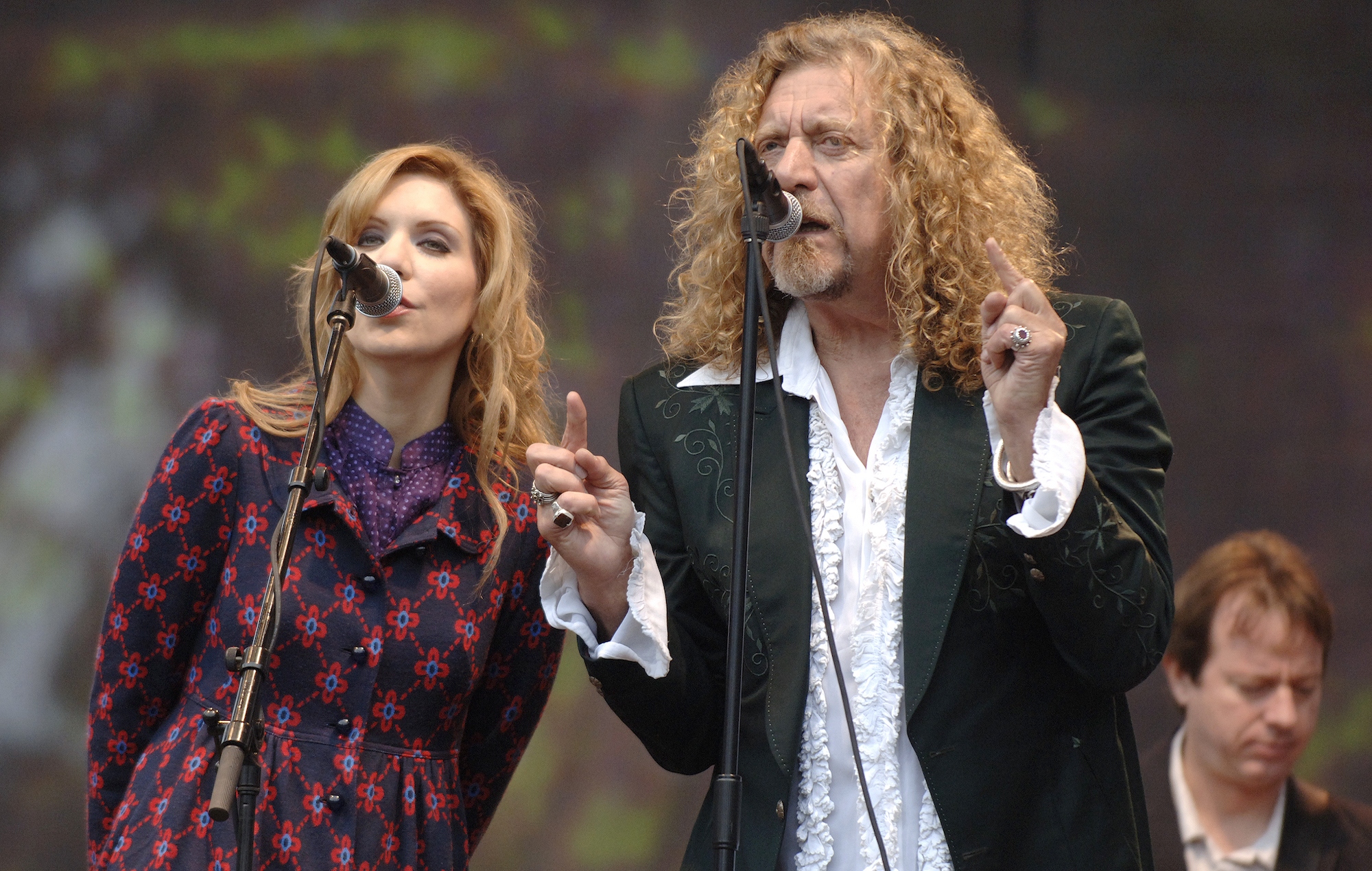 The track, per Rolling Stone, was co-written by Plant and T-Bone Burnett, who also produced ‘Raise The Roof’, as well as Plant and Krauss’s previous album, 2007’s ‘Raising Sand’.

It’s starts with a grooving little rumble, with some typically blues-rock lyrics and a shuffling undertone generated by sparse guitars. The rise of Plant and Krauss’ vocal harmonic creates a subtle depth in texture.

Listen to ‘High and Lonesome’ below:

Fans of both artists received a preview of the LP when the pair released a cover of Randy Weeks’ ‘Can’t Let Go’ in August, upon the album’s announcement.

Dropping on November 19 via Warner Music, the new album marks 14 years since the release of their first collaborative release. In a press statement, Plant said that ‘Raise The Roof’ is “such a far cry from everything I’ve done before”.

“I love the whole kaleidoscope of music that I’ve explored,” he said, “but this is a place where you can think within the song, you can decide how to bring home an emotion. It’s another blend that we’ve got, and long may we have more of them.”

‘High And Lonesome’ is the first original track lifted from ‘Raise the Roof’, with much of the upcoming collection slated to comprise of covers of songs by the likes of The Everly Brothers, Allen Toussaint, Merle Haggard and more.

Plant and Krauss plan to tour next year, with dates for live shows said to be announced soon.

Robert Plant and Alison Krauss have collaborated again for their first album in 14 years. Today, the duo released “High and Lonesome” off Raise The…

Robert Plant and Alison Krauss have shared another sliver of their highly anticipated LP Raise the Roof, out Nov. 19. “High And Lonesome” was written…

Listen to the only original song on their second album, ‘Raise the Roof.’ Continue reading… Link to the source article – https://ultimateclassicrock.com/robert-plant-alison-krauss-high-and-lonesome/

Upcoming album will include a wide range of folk, blues and rock covers, plus one original. Continue reading… Link to the source article – https://ultimateclassicrock.com/robert-plant-alison-krauss-raise-the-roof-songs/