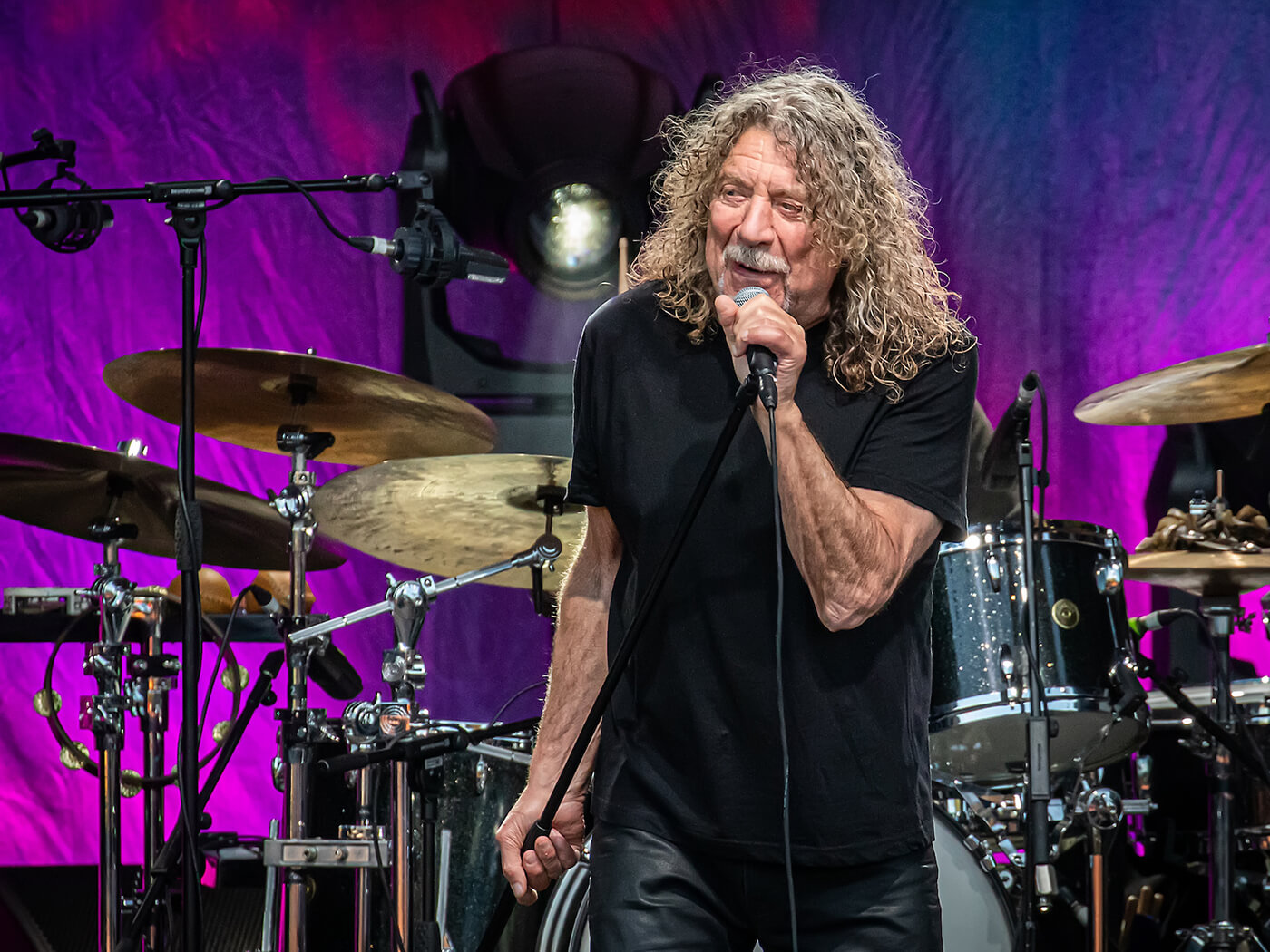 Led Zeppelin frontman Robert Plant has admitted that the legal challenge over their classic track “Stairway To Heaven” was “unpleasant” and “unfortunate”.

Michael Skidmore, a trustee for the estate of Spirit guitarist Randy California, first filed a lawsuit against the British band in 2014 over the track.

He claimed that their 1971 hit had violated the copyright of Spirit’s 1968 song “Taurus”.

Led Zeppelin eventually won three legal attempts over the case with the most recent one (in October 2020) resulting in the US Supreme Court declining to hear the case.

The decision of the US Supreme Court upheld a March ruling by the 9th US Circuit Court of Appeals in San Francisco. That was the final option for legal appeal in its current form in the US Courts system.

Plant has now spoken to Clive Anderson about the legal wrangling in an interview with BBC Radio 4. When he was asked about the case, Plant said: “What can you do? I just had to sit there, I was instructed to sit directly opposite the jury, don’t look at them but just don’t look at anybody, just sit there for eight hours. As much as I am musical, I cannot comment on anything musical. I just sing.”

He added: “There are zillions and zillions of songs that were carrying the same chord progression, so it was very unfortunate, and it was unpleasant for everybody.”

During an appearance on “Loose Ends” on BBC Radio 4 earlier this week, Robert Plant commented on the copyright dispute over whether LED ZEPPELIN‘s classic…

Robert Plant reckons he knows how The Beatles and The Rolling Stones can resolve their long-running feud. ORDER NOW: Bruce Springsteen and the review of 2021…