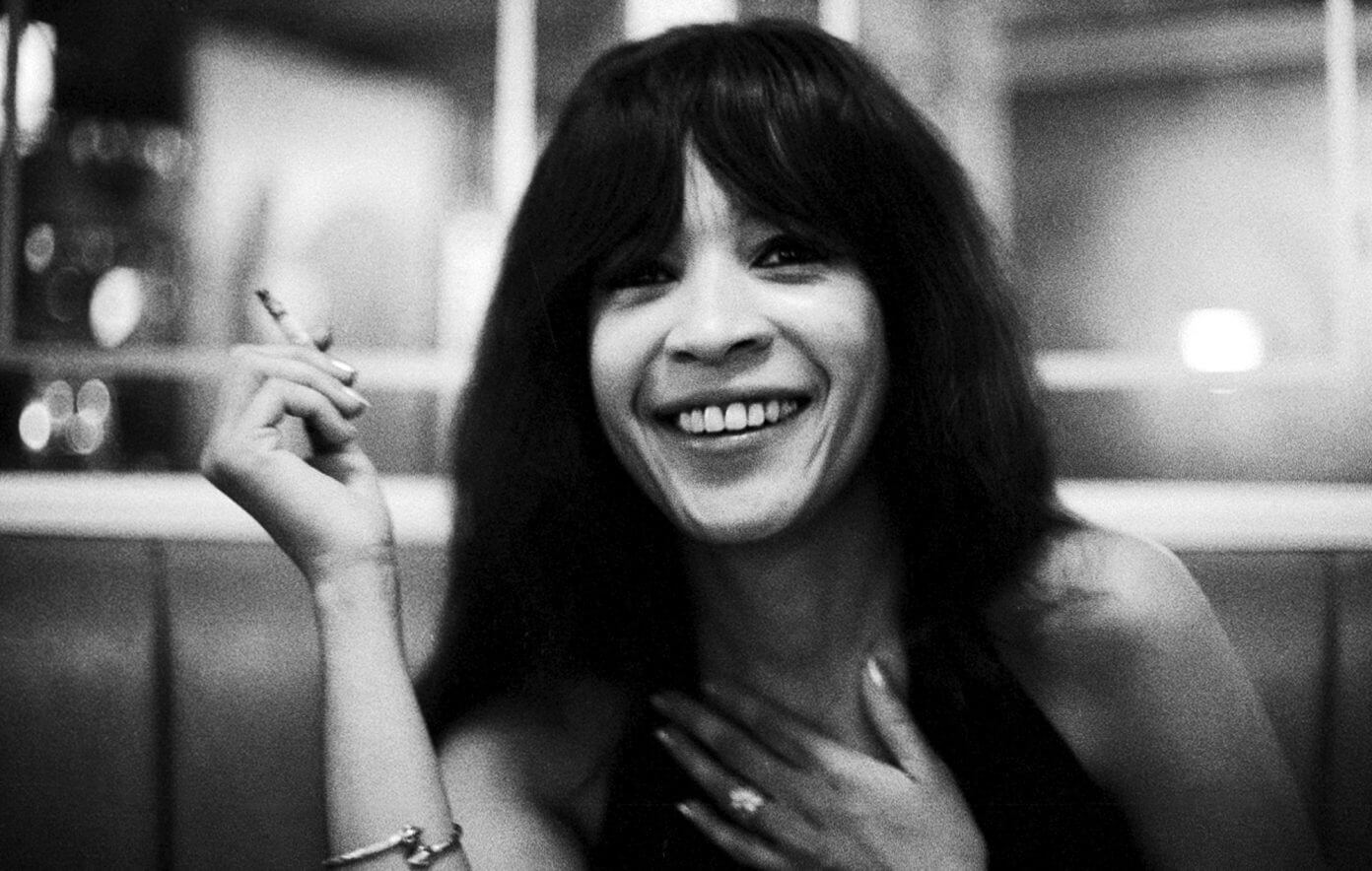 Ronnie Spector, the leader of The Ronettes, has died at the age of 78, her family has confirmed in a statement.

She died on January 12 “after a brief battle with cancer”, the statement – which was posted to her official website – read.

“She was with family and in the arms of her husband, Jonathan,” Spector’s family wrote. “Ronnie lived her life with a twinkle in her eye, a spunky attitude, a wicked sense of humour and a smile on her face.  She was filled with love and gratitude. Her joyful sound, playful nature and magical presence will live on in all who knew, heard or saw her.

“In lieu of flowers, Ronnie requested that donations be made to your local women’s shelter or to the American Indian College Fund. A celebration of Ronnie’s life and music will be announced in the future. The family respectfully asks for privacy at this time.”

Spector formed a group, originally known as The Darling Sisters, alongside her sister Estelle Bennett and cousin Nedra Talley in New York in 1957. They released a handful of singles with Colpix under the moniker Ronnie And The Relatives from 1961 and later changed their name to The Ronettes after signing with Phil Spector’s Philles Records in 1963.

Their first release on Philles Records was the iconic track “Be My Baby”, which scored them their first Top 10 single on the Billboard Top 100 in 1963, peaking at Number Two. They followed it up with “Baby, I Love You”, while they also appeared on the label’s compilation album “A Christmas Gift For You From Phil Spector”.

The group only released one studio album in their career – 1964’s Presenting The Fabulous Ronettes Featuring Veronica. They continued to release singles sporadically until they broke up in 1967, following a tour supporting The Beatles.

Spector decided to reform the group in 1974 after divorcing her husband, replacing Bennett and Talley with Chip Fields and Denise Edwards. They released one single – 1974’s “I Wish I Never Saw The Sun Shine” – before the outfit folded once again.

The singer went on to launch her own solo career, releasing four solo albums between 1980 and 2016, plus three EPs. Prior to making full-length records, she also put out seven singles, including 1964’s So Young and 1976’s Paradise. On her 2006 solo record Last Of The Rock Stars she collaborated with the likes of Patti Smith, The Raconteurs, Yeah Yeah Yeahs’ Nick Zinner and more, while in 2017, she shared a new track called “Love Power” under the name Ronnie Spector And The Ronettes.

With The Ronettes, Spector has been inducted into the Grammy Hall Of Fame in 1999 for “Be My Baby”, the Vocal Group Hall Of Fame in 2004 and the People’s Hall Of Rock And Roll Legends in 2010.

In 2007, they were inducted into the Rock And Roll Hall Of Fame by The Rolling Stones’ Keith Richards. At the event, Spector and Talley performed “Baby, I Love You”, “Walking In The Rain” and “Be My Baby”.

Spector documented her life in the 1990 memoir Be My Baby: How I Survived Mascara, Miniskirts And Madness, Or, My Life As A Fabulous Ronette. The book is set to be adapted into a film, with Zendaya confirmed to play Spector.

Tributes have begun to pour in since news broke of Spector’s death. The Beach Boys’ Brian Wilson wrote: “I just heard the news about Ronnie Spector and I don’t know what to say. I loved her voice so much and she was a very special person and a dear friend. This just breaks my heart. Ronnie’s music and spirit will live forever. Love & Mercy, Brian.”

I just heard the news about Ronnie Spector and I don’t know what to say. I loved her voice so much and she was a very special person and a dear friend. This just breaks my heart. Ronnie’s music and spirit will live forever.
Love & Mercy, Brianhttps://t.co/dXZKTMWv8a

“Absolutely gutted to hear this news,” Garbage’s Shirley Manson tweeted. “Dear beautiful, talented , fierce Ronnie. I will love you eternally. But then again you knew that.”

Absolutely gutted to hear this news.
Dear beautiful, talented , fierce Ronnie. I will love you eternally. But then again you knew that.
Love Love Love from your girl, Sx pic.twitter.com/h5mI4mPWCr

Stevie Van Zandt added: “RIP Ronnie Spector. It was an honor to Produce her and encourage her to get back on stage where she remained for the next 45 years. Her record with the E Street Band helped sustain us at a very precarious time (thanks to Steve Popovich). Condolences to her husband and family.”

RIP Ronnie Spector. It was an honor to Produce her and encourage her to get back on stage where she remained for the next 45 years. Her record with the E Street Band helped sustain us at a very precarious time (thanks to Steve Popovich). Condolences to her husband and family.

Oh No! Ronnie Spector, Girl Group Icon and Leader of the Ronettes, Dies at 78 https://t.co/xjh7zyRw2c

So talented, so influential and just so cool. RIP Ronnie Spector. pic.twitter.com/L72sY54WSh

The powerful opening credits of Martin Scorsese’s ‘Mean Streets’ with the inimitable voice of the great Ronnie Spector of The Ronettes singing “Be my Baby”. Rest In Peace

What a voice. What an amazing woman. https://t.co/3OBngQQBq4

“The people need to feel the music”
– #RonnieSpector

Seems like this song is the soundtrack to every Martin Scorsese film…https://t.co/5AsSeKO47e

Absolutely devastated to hear about the loss of Ronnie Spector. Her personal journey and her music have had a great impact on me as a female and as a songwriter. Here is one of my favourite songs of hers. https://t.co/bNy7bNsN2d

Ronnie Spector, the lead singer of the legendary girl group The Ronettes died Wednesday after a battle with cancer. She was 78. “Our beloved earth…

BBC Four has announced it will air a TV special tonight (January 14) honouring the late Ronnie Spector. ORDER NOW: Johnny Marr is on the…

Singer found fame as the voice on some of the ’60s’ greatest songs and as the original “bad girl of rock ‘n’ roll.” Continue reading……

She agreed to record with them while Bruce Springsteen was locked out of the studio. Continue reading… Link to the source article – https://ultimateclassicrock.com/ronnie-spector-e-street-band/

Online 0
There are no users currently online
Ronnie Spector has died, aged 78