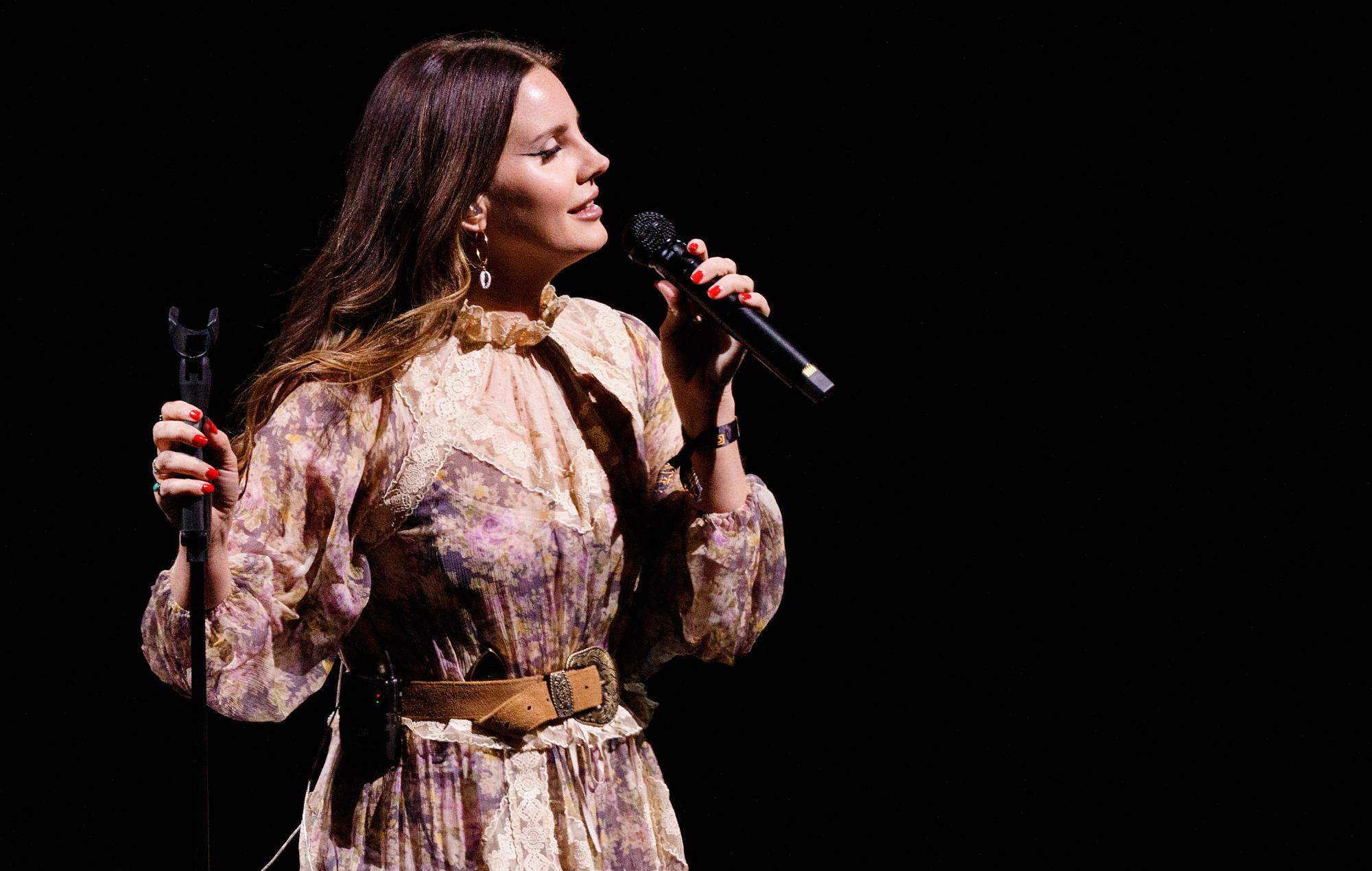 A new song by Lana Del Rey appears in a preview for an upcoming episode of Euphoria.

Earlier this month fans began speculating that Del Rey had written a song for the HBO teen drama. Now, an episode teaser features new music by the singer has been shared.

It’s not known if the song, the title of which is currently unknown, will feature in season two, episode three (premiering January 23) or only serves as part of the preview.

Fans claimed earlier in January that a new track by Del Rey was planned for the show.

You can hear a snippet of the new track in the clip below.

on the next episode of #EUPHORIA… pic.twitter.com/1Ry5G6WpWU

Del Rey joins Labrinth in submitting original music to the show. The latter artist has had songs including ‘Still Don’t Know My Name’ and the Zendaya-led ‘All For Us’ feature on the series (Zendaya portrays the programme’s lead character, Rue).

Elsewhere, old and contemporary songs have featured on the show, most recently including ‘Right Down the Line’ by Gerry Rafferty and ‘Party Up’ by DMX, among others. In season one, tracks including ‘You Should See Me In A Crown’ Billie Eilish and ‘My Body Is A Cage’ by Arcade Fire featured.

Earlier this month Zendaya issued a warning to fans of Euphoria as the first episode of the show’s second season aired. Taking to Twitter just hours before the episode ran, Zendaya asked fans to watch with care and only watch the show if they are comfortable with doing so due to the second season’s darker themes.

Meanwhile, Del Rey has said that she hopes to collaborate with Migos, saying that she “loves everything” the rap trio make.

It certainly sounds like it. There seems to be a new Lana Del Rey song in the latest Euphoria clip. The HBO drama is ongoing,…

Tove Lo is back with her new single “How Long,” which is set to appear on the highly anticipated album, Euphoria Season 2 (An HBO…

Euphoria is back with another season. With only one episode aired thus far, it’s already a huge success. Now, the Season 2 premiere of the…

Dominic Fike has shared the studio version of ‘Elliot’s Song’, which he performed in the season finale of Euphoria. READ MORE: ‘Euphoria’ season two episode…