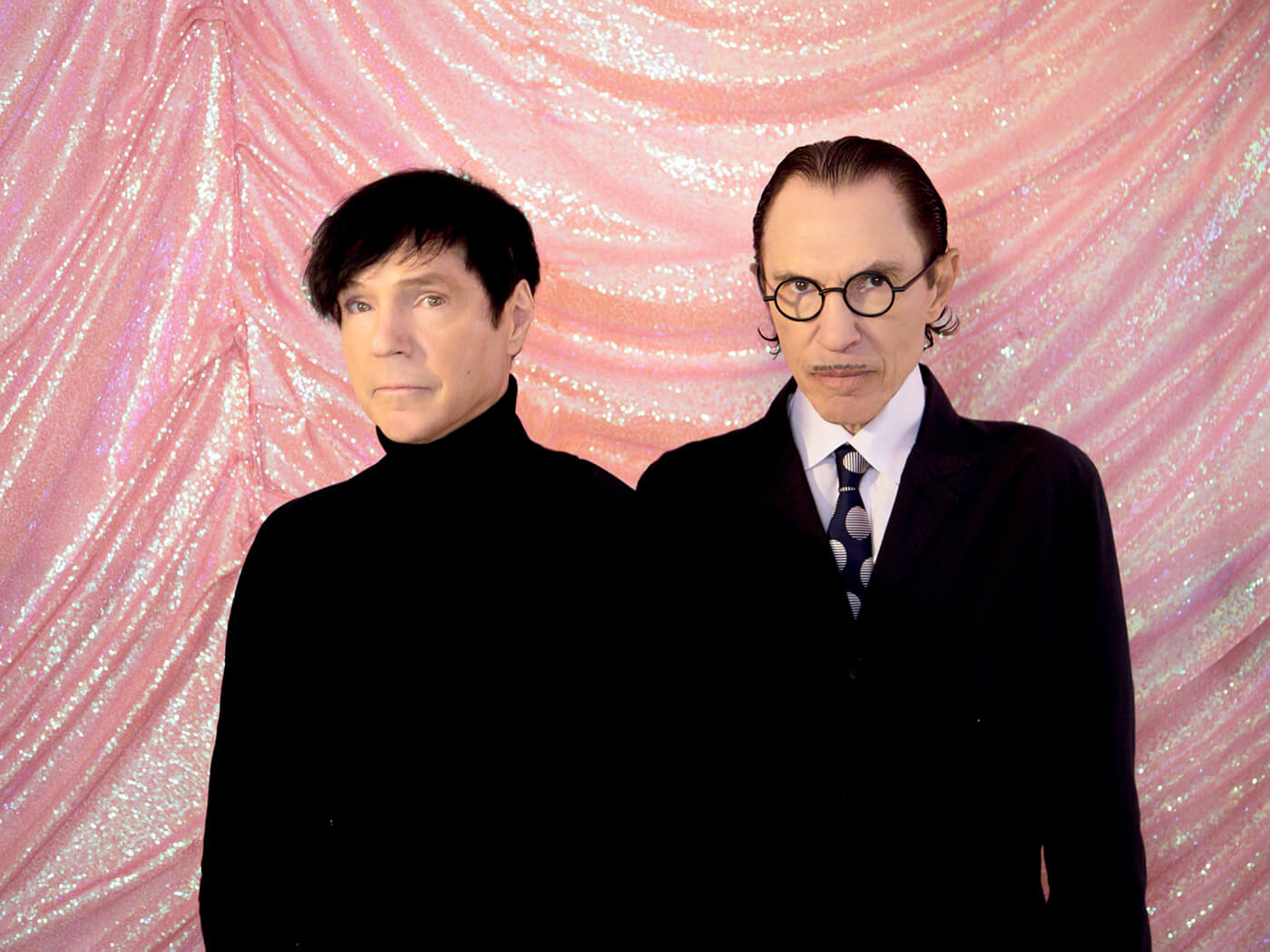 Sparks have unveiled new dates their postponed European tour, which will now take place in May and June 2022.

“We are thrilled to finally announce the rescheduled dates for Sparks’ European tour,” say Ron and Russell Mael. “We thank everyone who already has tickets for the shows for being so patient and understanding. Happily, we’ll be at all the same cities and venues as originally planned, AND we’ve also added 5 new concerts in Germany, Finland, Estonia, Latvia and Lithuania. And soon we’ll be announcing our North American tour dates! So, dust off your duds and clear your larynxes – we can’t wait to see you all in concert!”

Check out the new schedule below, and buy tickets for the new shows here (from Thursday at 9am BST). 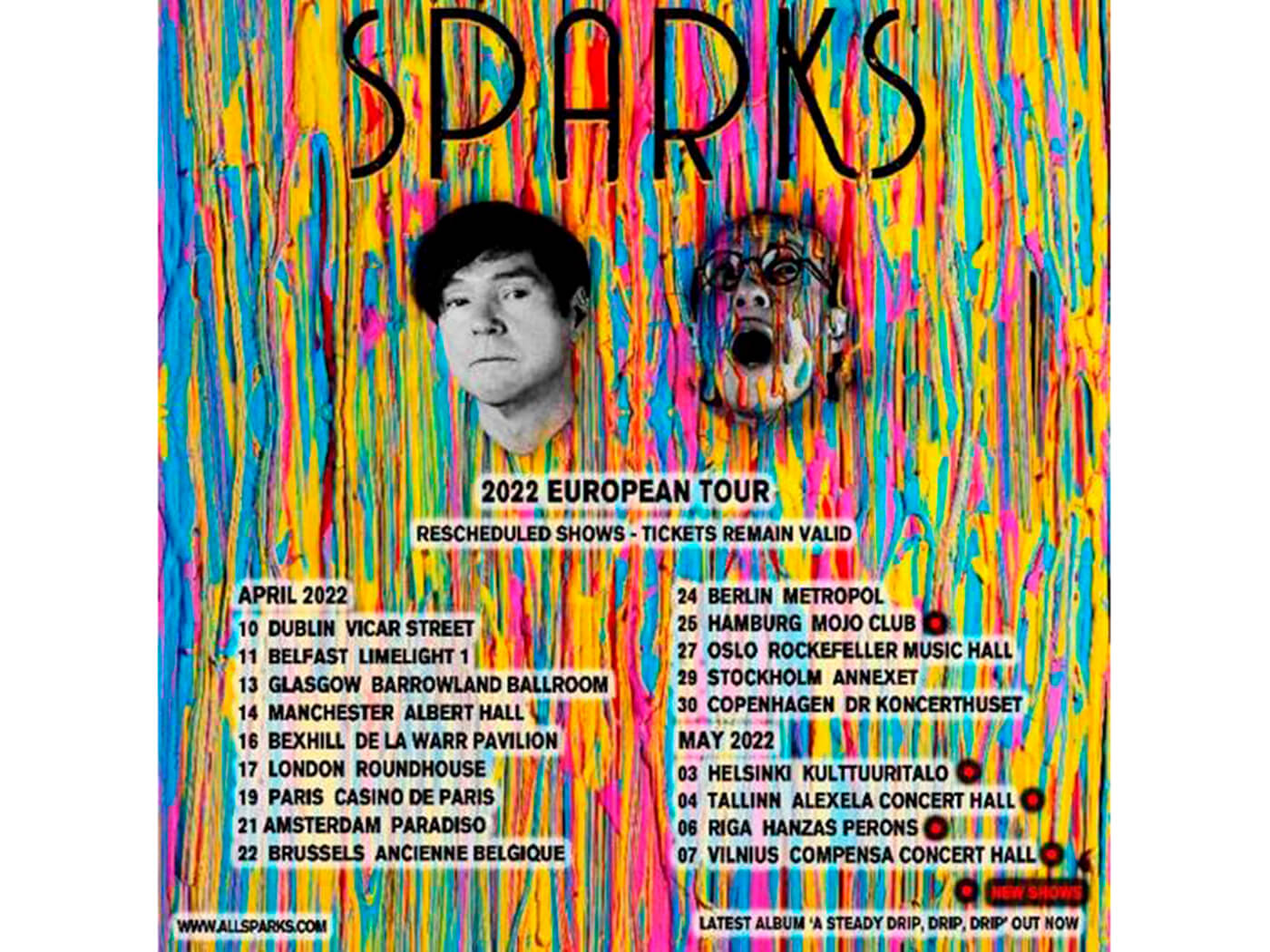 The Sparks Brothers – a new documentary about the band by Edgar Wright that premiered at the Sundance Festival in January – will be released in cinemas across North America on Friday, June 18. International release dates will be announced soon.

50 years since Todd Rundgren produced a self-titled album by the LA group Halfnelson, soon to rename themselves Sparks, he’s reunited with Ron and Russell…

Haim have announced new dates for the majority of their previously postponed run of UK shows. READ MORE: On Haim’s extended ‘Women in Music Pt.…

As the world begins to slowly reopen, Rina Sawayama is giving her fans something to look forward to. On Monday (April 26), the “XS” singer…