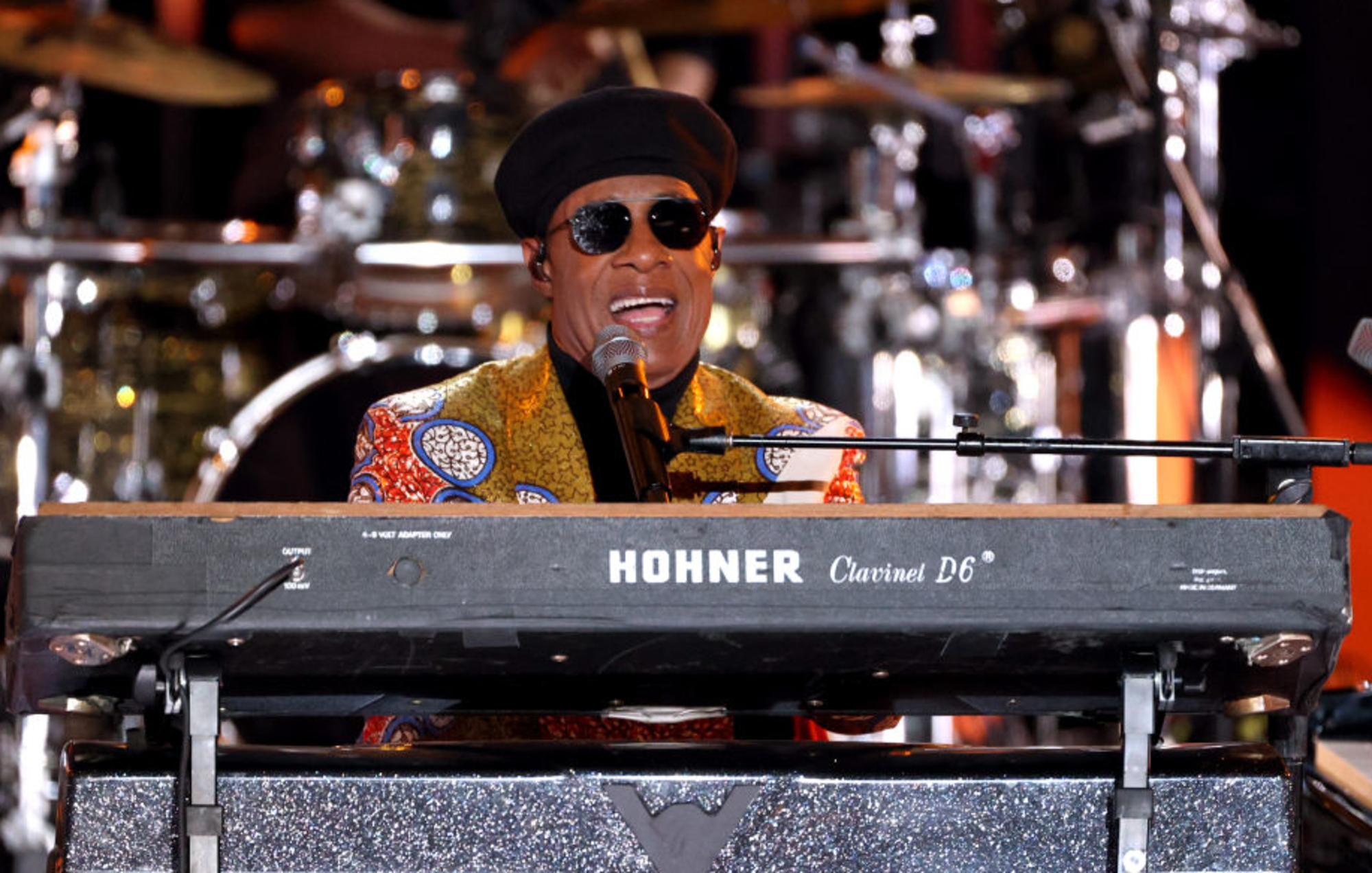 Stevie Wonder has spoken out in support of the Ukraine, which he says is “in a battle for the soul of the world” due to it ongoing conflict with Russia.

In a video statement shared on Friday (March 4), the Motown legend condemned Russia’s “evil” invasion and called for people to rise up in order to “prevent World War III”.

“Can we survive if Ukraine does not? That is the question that all of us should ask,” Wonder began. “Are we surprised that the forces of evil are alive and aggressive in today’s world? I’m not surprised, and you shouldn’t be either. I write and sing about it because I can feel it. You should know about it because you can see, unless you have a blind eye to it and don’t want to do anything about it, you should see it.”

“This is not just a Ukrainian war,” he continued. “Today, Ukraine is in a battle for the soul of the world. As we speak, they’re fighting forces of evil. We have seen what evil has and can do. Doesn’t matter what country or color. Now, evil threatens the sovereignty of one country and the sanctity of all others. What additional tragedies will it take for us to stop this aggression?”

Wonder concluded: “Hate has no colour, has no loyalty. Greed has no commitment, but to itself. Only you, the people, can prevent World War III. We must stand up to hate and kill hate before it kills us. I believe in power of the people, all the people. We can stop this right now.”

UKRAINE, YOU AND I…. THE WORLD pic.twitter.com/6Cx6VixxzU

The actions of Putin, who has claimed that Russia does not intend to occupy Ukraine and that his country’s actions amount to a “special military operation”, have drawn widespread condemnation from across the globe.

Reactions to the situation in Ukraine from prominent figures in the worlds of music, entertainment and politics have been posted on social media, with the likes of Foals’ Yannis Philippakis, Bring Me The Horizon‘s Oli Sykes, Franz Ferdinand‘s Alex Kapranos, Yungblud, London Mayor Sadiq Khan, Taika Waititi and Amanda Palmer all speaking out in support of Ukraine.

Elton John said he was “heartbroken” over the “nightmare” that civilians are facing, while Miley Cyrus called for “an immediate end to this violence”.

Fleetwood Mac’s Stevie Nicks has penned an emotive post about the ongoing conflict saying “my heart is broken”, while Madonna voiced her support for Ukraine with a fanmade video set to a remix of her 2005 song ‘Sorry’.

Meanwhile, Russian rapper Oxxxymiron has cancelled a series of shows in Moscow and St. Petersburg in protest of Russia’s invasion of Ukraine.

Ukraine, which has a population of 44million people, borders both Russia and the European Union. As the BBC reports, Russia has long resisted Ukraine’s move towards embracing European institutions like NATO and the EU.

Putin is now demanding guarantees from the West and Ukraine that it will not join NATO, a defensive alliance of 30 countries, and that Ukraine demilitarise and become a neutral state.

You can donate here to the Red Cross to help those affected by the conflict.

The post Stevie Wonder speaks out in support of Ukraine: “We must stand up to hate” appeared first on NME.

Rammstein have spoken out in support of the Ukraine in light of the country’s ongoing conflict with Russia. READ MORE: Fire, fireworks and flaming babies: the…

Ukrainian metal band Jinjer have weighed in on the conflict between Russia and their “sovereign and independent” country. It comes after Ukraine severed diplomatic ties with…

Madonna is the latest artist to weigh in on the conflict between Russia and Ukraine, voicing her support for the latter. READ MORE: The Big…

Fleetwood Mac’s Stevie Nicks has penned an emotive post about the ongoing conflict in Ukraine saying “my heart is broken”. Ukraine has officially severed diplomatic…