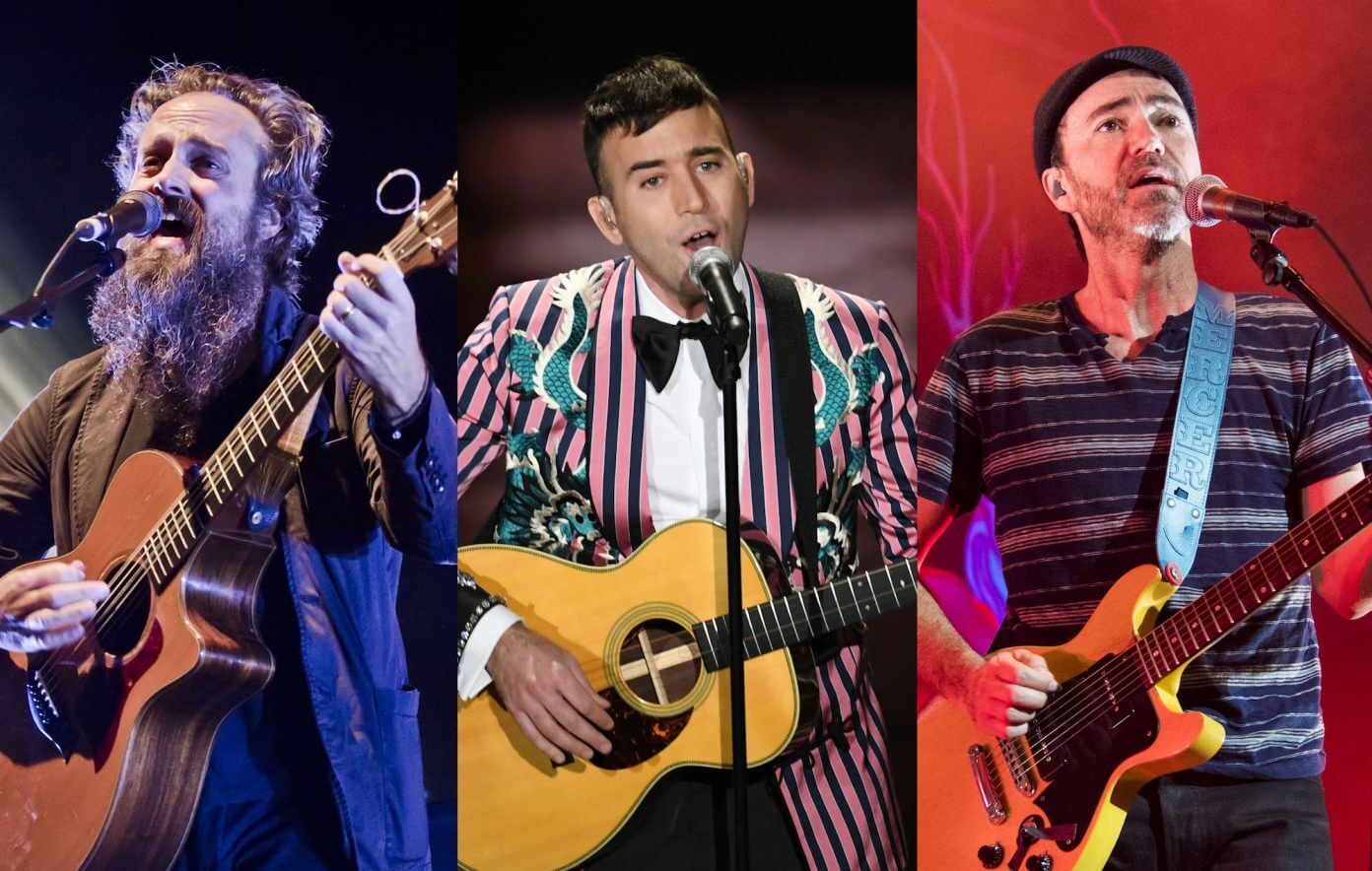 Sufjan Stevens, The Shins and Iron & Wine all feature on Rosie Thomas’ new cover of Björk’s “All Is Full Of Love” – scroll down the page to listen to it now.

The track is part of Thomas’ Lullabies For Parents series, which collates multimedia including music, podcasts, videos, essays and more in “an attempt to reach out to parents and help them self-soothe”.

The indie all-stars recruited by the Nashville-based musician provide backing vocals on the new version of Björk’s 1997 track. The original was first released on the Icelandic star’s third album Homogenic before being released as a single in 1999.

Thomas’ version strips back the original song’s beats and harp ripples in favour of layering vocals and piano to create something tranquil and reassuring. Listen to it below now.

Lullabies For Parents will be released on April 4 and can be pre-ordered on Thomas’ Bandcamp page now. Watch a full trailer for the project below.

Sufjan Stevens has shared the second part of his upcoming five-part album – listen to ‘Lamentations’ below. The track is included on the second part…

After a five-year break between solo albums, Sufjan Stevens is already back with his next project after last year’s The Ascension. But for those expecting a…

Sufjan Stevens and Angelo De Augustine have announced their new collaborative album A Beginner’s Mind – you can hear two songs from the project below.…