Get the latest music industry news, insights, and updates straight to your inbox. Learn more

After setting a chart record in his homeland, and cracking the U.S. Top 10, The Kid Laroi has snagged a global deal with Sony Music Publishing.

“Laroi is an international talent that represents the next generation of iconic superstars, and we’re excited to support his future as a songwriter,” enthuses Nunez in a statement issued from New York City.

The Kid has positioned himself as one of the hip-hop world’s hottest young acts, thanks to a string of singles including ‘Let Her Go,’ ‘Diva’ featuring Lil Tecca, ‘Go’ featuring his late mentor Juice WRLD, and ‘Without You,’ which narrowly missed out on the U.K. No. 1.

Earlier this month, Laroi made history as the youngest Australian solo artist ever to reach No. 1 on the ARIA Albums Charts as the deluxe edition of his mixtape F*ck Love (Savage) climbed to the summit.

Watch The Kid Laroi’s ‘Without You’: 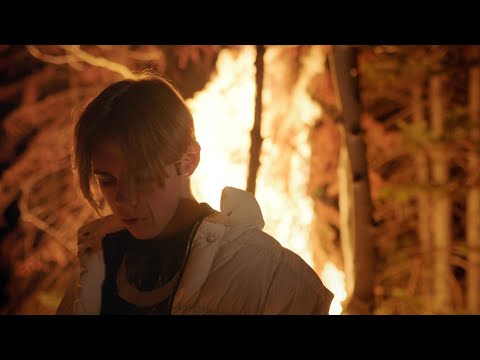 In 2020, Laroi earned a hattrick of ARIA Award nominations as F*ck Love opened at No. 8 on the Billboard 200 chart. The mixtape recently shot to No. 3 in the U.S.

“Signing with Sony Music Publishing this week, and I feel blessed,” Laroi says in a statement.

“If just one person out there connects with my journey and life experiences through my music, then I have achieved what I set out to do, and it is a privilege to have the fans that I have to share the journey ahead with me.”

To be a member of the writing family at Sony Music Publishing, “where many of my idols and so many legends have their home is an honor,” he continues.

“I am excited at what the future holds and to have gained the faith of the best industry professionals in the business at the age of 17 and coming from Australia. Thank you to Big Jon and the SMP team for this wonderful opportunity.”

Following his breakout 2020, Spotify and TikTok identified The Kid as one-to-watch.

Spotify went a step further, tipping the teen as a RADAR artist. In recent days, the streamer released his inaugural Spotify Singles recordings, an acoustic cut of ‘Without You’ and a stripped-down cover of Juice WRLD’s ‘Lean Wit Me’.

Australian Women In Music Awards set to return in 2021

Michael Gudinski did the hard work for the rest of us. Keep going (Op-Ed)