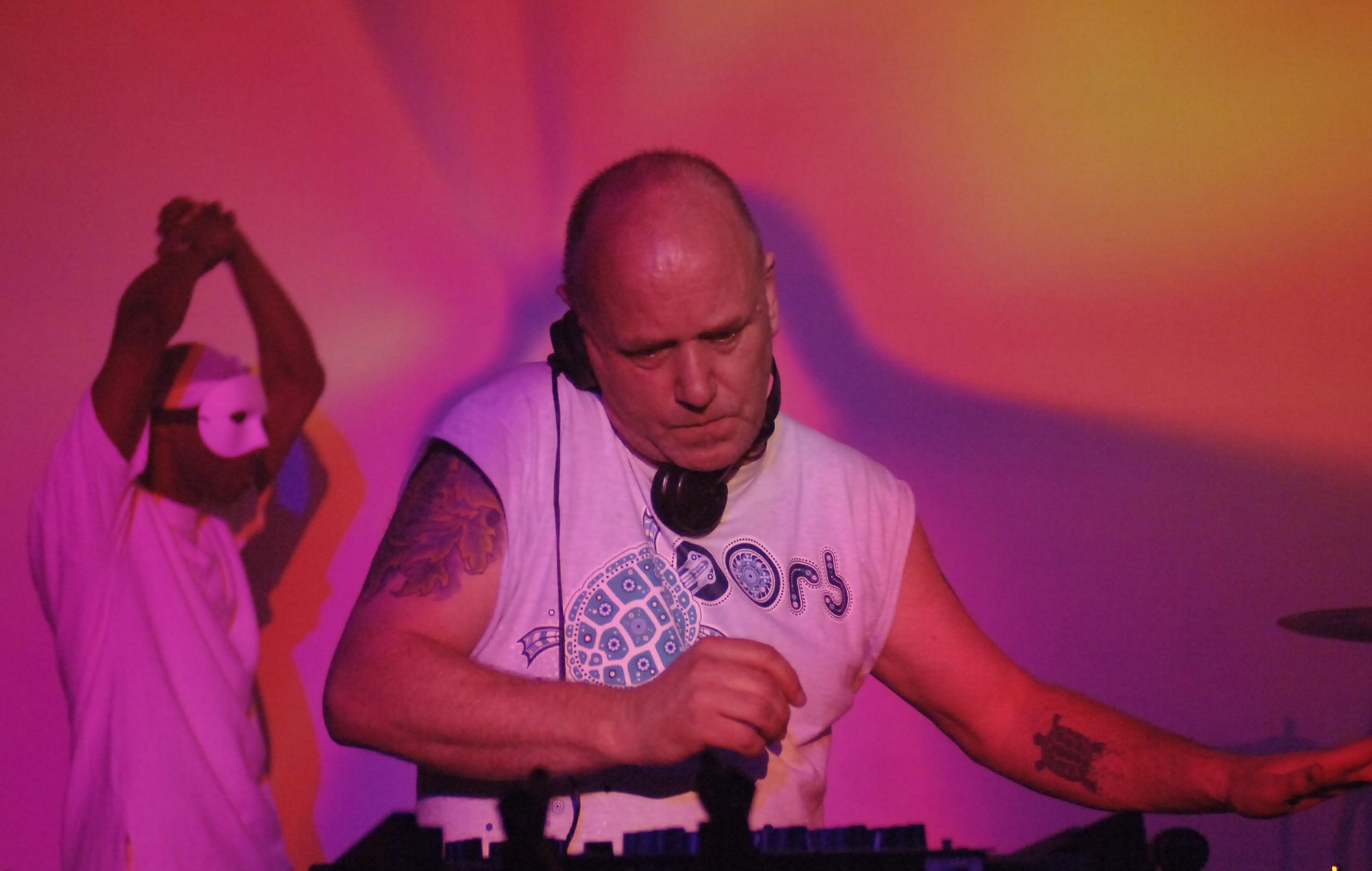 The Orb have announced a string of intimate tour dates across the UK, kicking off later this year.

The 19-stop tour will see the duo revisit a pared-back version of their live act known as ‘Le Petit Orb’, which, according to the band, “not only provided a smaller unit to perform intimate shows but also spawned the album ‘Pomme Fritz’, considered to be an Orb classic by the cognoscenti”. Ticketholders will also be able to have their say in what tracks are performed at the shows.

Each performance will begin with an interview and Q&A session with the duo’s co-founder Alex Paterson. Tickets are on sale now through the band’s website.

The tour will commence next month and run until the end of the year. It will wrap up six months before the band’s rescheduled UK headline tour is expected to take place in June 2022.

St. Louis art-rockers Foxing have announced a 15-date run of headline shows for the UK and Europe, set to kick off at Brighton venue Patterns…

Creeper vocalist Will Gould’s side project Salem have announced a handful of UK tour dates, scheduled for October. The tour will celebrate the arrival of…

Brockhampton have rescheduled their UK tour dates for the second time – check out the new schedule below. READ MORE: Brockhampton – ‘Roadrunner: New Light,…

The indie-rock cornerstone Pavement have announced that they will be going on tour across the pond in 2022. They’ll be kicking off the trip on…