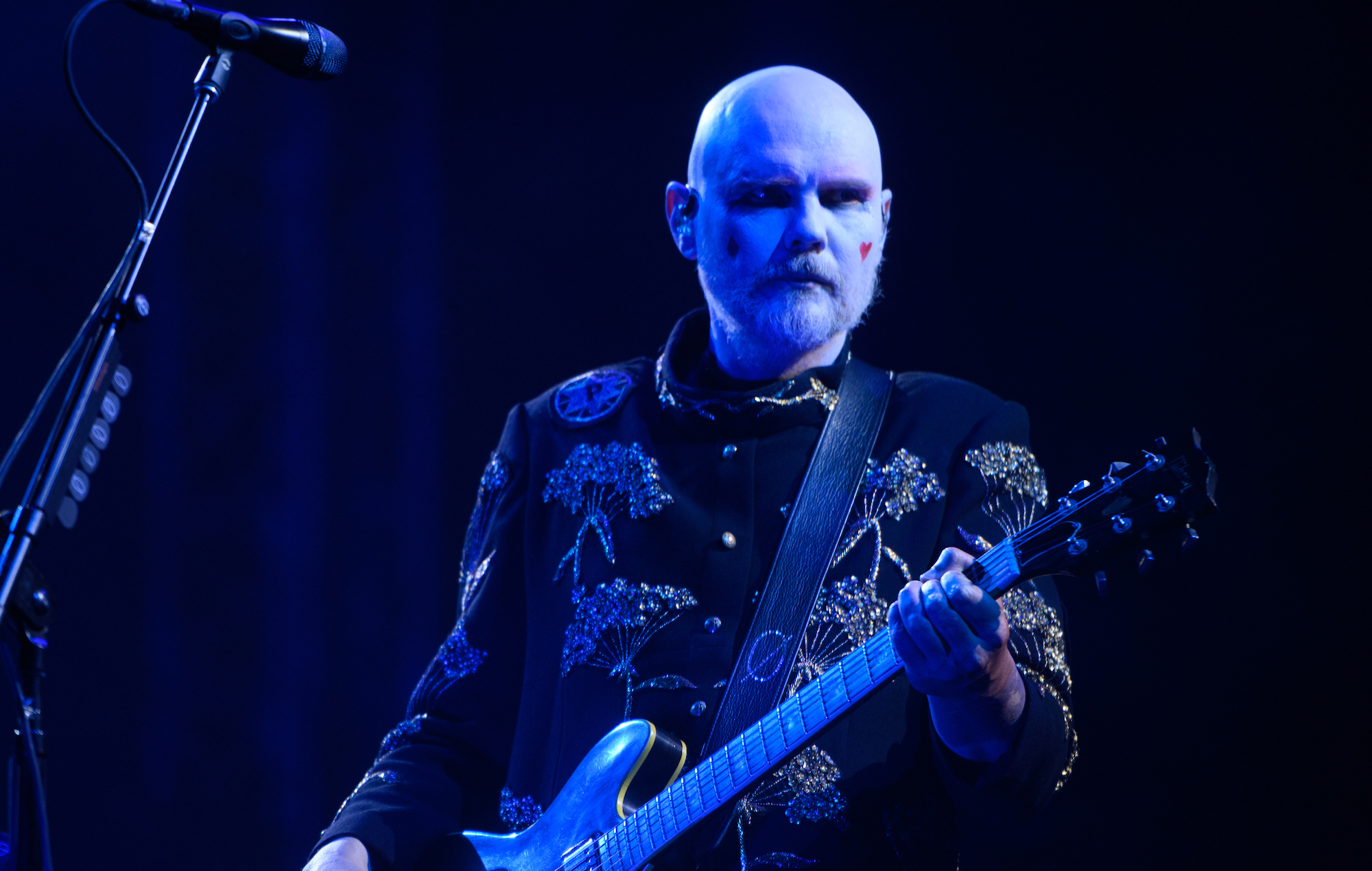 The Smashing Pumpkins played their first show for 2021 over the weekend, headlining Chicago’s iconic Riot Fest alongside Run The Jewels, Morrissey and Slipknot (the latter two joining at the last minute after Nine Inch Nails pulled out).

The Pumpkins’ set ran for almost two hours and featured a total of 20 songs, spanning eight of their 11 studio albums. Amidst obvious hits like ‘Today’, ‘Zero’ and ‘Tonight, Tonight’, the band peppered in a few deep cuts – the most notable of which being the ‘Siamese Dream’ track ‘Quiet’.

The song hadn’t been performed since 1994, the year after ‘Siamese Dream’ was released.

Take a look at some fan-shot footage of The Smashing Pumpkins playing ‘Quiet’ below, then check out the full setlist from the band’s Riot Fest performance:

The Pumpkins also delivered a four-track showcase of their most recent album, ‘Cyr’ – which dropped in November of 2020 – performing the title track, ‘The Colour Of Love’, ‘Wyttch’ and ‘Ramona’, the latter three for the first time ever.

NME gave ‘Cyr’ a three-star review upon release, with writer Damian Jones saying that “unlike most double albums, which are either loaded with fillers or come in two bloated parts, ‘Cyr’ feels like a single complete record crammed full of pop anthems”.

Back in July, the Pumpkins said they were “halfway through” working on a follow-up to ‘Cyr’, a 33-track concept album that is also said to serve as a sequel to 1995’s ‘Mellon Collie And The Infinite Sadness’ and 2000’s ‘Machina’ series. The as-yet-untitled new album was announced last October, and began recording earlier this year.

Elsewhere at this year’s Riot Fest, Californian emo band Joyce Manor opened their set with a rendition of My Chemical Romance‘s ‘Helena’.

The post The Smashing Pumpkins perform ‘Quiet’ for the first time in 27 years at Riot Fest appeared first on NME.

Link to the source article – https://www.nme.com/news/music/the-smashing-pumpkins-perform-quiet-for-the-first-time-in-27-years-at-riot-fest-3049021?utm_source=rss&utm_medium=rss&utm_campaign=the-smashing-pumpkins-perform-quiet-for-the-first-time-in-27-years-at-riot-fest

Smashing Pumpkins played their first show of 2021 over the weekend, headlining Chicago’s iconic Riot Fest alongside Run The Jewels, Morrissey and Slipknot (the latter…

The Smashing Pumpkins made their return to the stage in their hometown of Chicago Friday night as a Riot Fest 2021 headliner. The set marked…

The festival announcements are rolling in faster than you can say COVID lockdown. Riot Fest, which announced part of its lineup last June, has unveiled…

Billy Corgan dusted off some of his pre-Smashing Pumpkins tracks during a run of intimate acoustic shows this month – check out the videos below.…