Nothing is better than ‘Better In Blak.’

That’s the consensus from a music industry panel, which has awarded Thelma Plum with first prize in the 2020 Vanda & Young Songwriting Competition.

The Gamilaraay singer and songwriter takes out the $50,000 winner’s cheque, courtesy of APRA AMCOS, Alberts and BMG.

‘Better in Blak’ was nominated for song of the year at the 2019 ARIA Awards, with Plum delivering a spinetingling performance on the night. 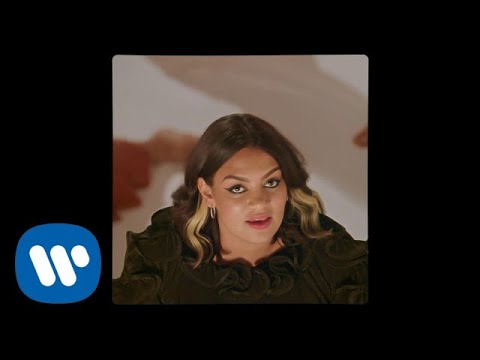 Plum’s signature song was also shortlisted in the 2020 peer-voted APRA Song of the Year and came in at No. 9 in the triple j Hottest 100.

“I can’t even really describe it,” she says of her Vanda And Young win. “My heartfelt thanks to Alex Burnett and Oli Horton for their creativity and to everyone who connected to a song that is deeply personal, written when I was feeling very alone.”

Plum has come close before. In the 2013 Vanda & Young competition, she was runner-up for ‘Breathe In Breathe Out.’ 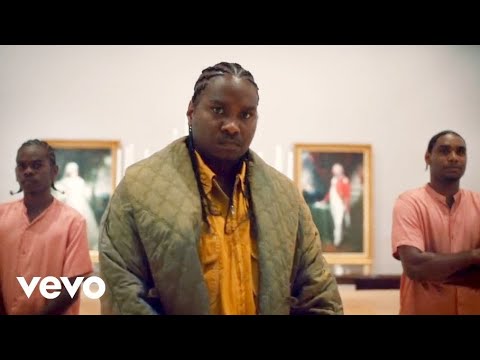 “I was blown away that I even made the shortlist so to come 2nd for the Vanda & Young Global Songwriting Competition is just crazy,” he comments.

“It feels really special that my Yolngu Matha lyrics are getting this kind of recognition.” 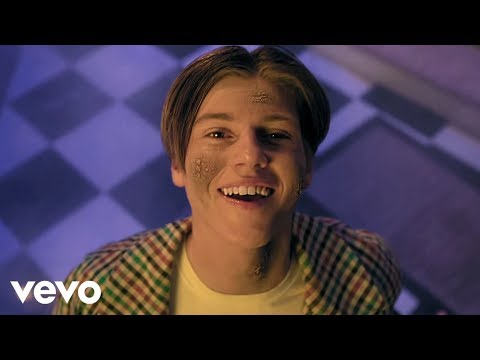 The award is bestowed to an outstanding unpublished writer, and has been previously won by the likes of Mallrat and Kaiit. 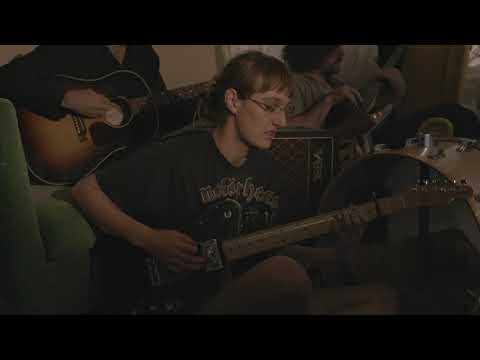 This year for the first time, 10 runners-up from the top 40 shortlist each snag $1,000 cash. Among the recipients are Gordi, The Teskey Brothers, Washington and Vera Blue.

For this year’s competition, more than 4,000 entries were submitted from songwriters in 46 countries, raising $203,000 for Nordoff-Robbins Music Therapy Australia (NORO).

Applicants chip in an entry fee of $50 per submission.

The competition launched 12 years ago and, so far, has contributed over $1.4 million to good causes.

The prize takes its name from the iconic songwriters and founding members of The Easybeats, Harry Vanda and George Young, who passed away in October 2017.

Link to the source article – https://theindustryobserver.thebrag.com/thelma-plum-vanda-young-better-in-blak/

The Vanda & Young Global Songwriting Competition is officially back for 2021 and they’re calling songwriters near and far, of all genres and career stages…

The Vanda & Young Global Songwriting Competition is well underway, seeking talent from around the globe for a fast-track to the big stage. Ever since…

The National Indigenous Music Awards (NIMAs) return in 2021 with a physical event at its tradition home, Darwin Ampitheatre, and a live stream. The 2021…

Sony Music Publishing has struck a global deal with Alberts to administer the entire catalogue of AC/DC. Through the new arrangement, announced Monday (July 17)…