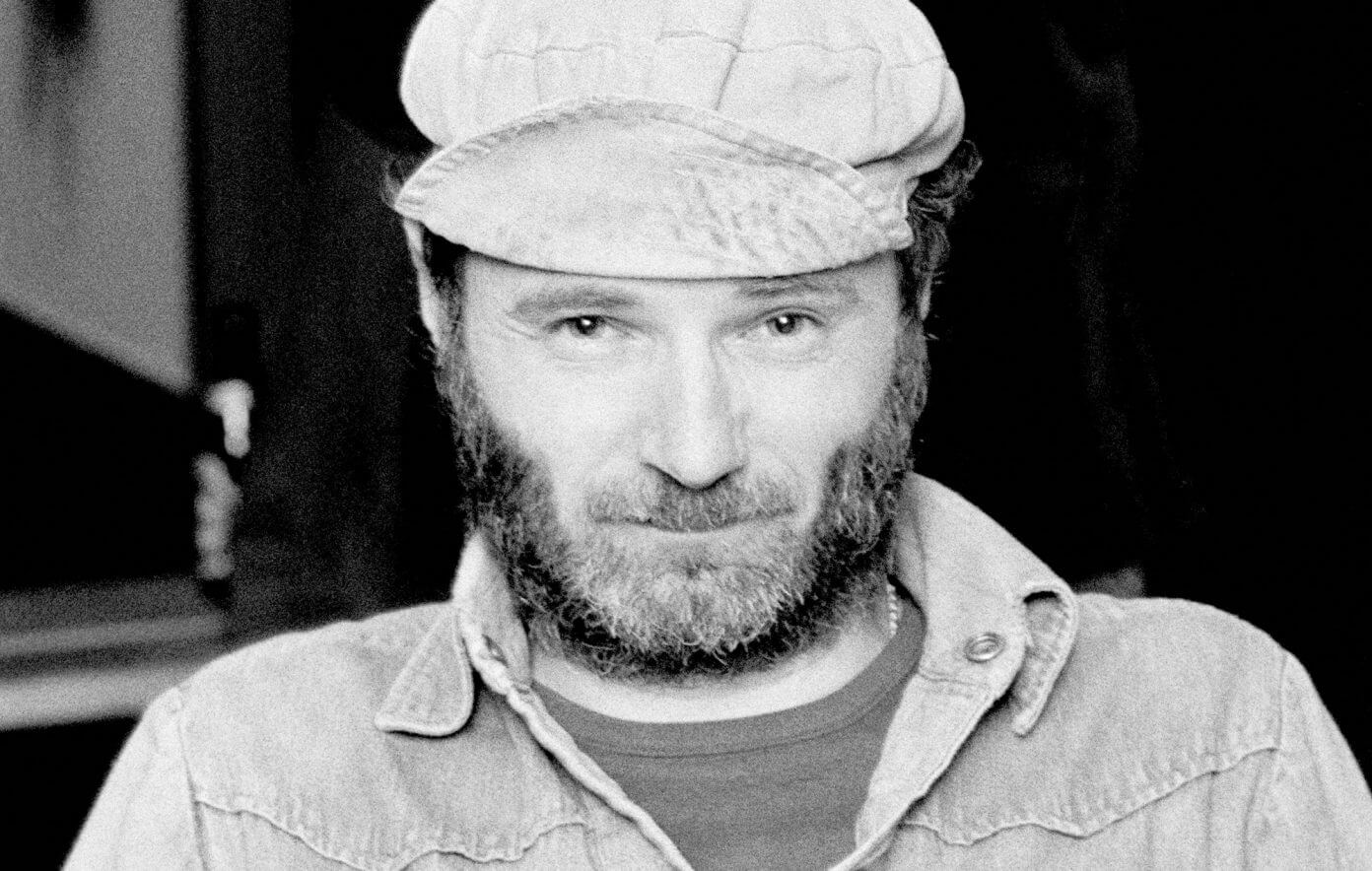 Folk singer-songwriter Michael Chapman has died at the age of 80.

The announcement was made via Chapman’s Instagram page on Saturday (September 11). No cause of death was revealed, but the social media post stated that Chapman died in his home.

“Please raise a glass or two to a gentleman, a musician, a husband, a force of nature, a legend and the most fully qualified survivor,” it reads.

His label Paradise of Bachelors also issued a statement on the platform.

“Michael Chapman was a hero and friend to so many, including us,” they wrote, “moving with unmatched grace, vigor, and gruff humor within and beyond his songs and those he inspired from others. We are devastated to hear of his passing today.”

Born in Leeds in 1941, Chapman released his debut album, Rainmaker, in 1969. Since then, he has issued over 40 full-length albums. His final recorded effort, True North, was released in 2019 via Paradise of Bachelors.

In his work, Chapman explored roots music, such as blues and folk, through acoustic and electric instruments, issuing multiple instrumental efforts and collaborations over the decades. His work has also been influential to various artists ever since, including Sonic Youth‘s Thurston Moore.

In 2017, Chapman told The Guardian that he had dinner with Moore in 1998, who confessed to him that his 1973 album, Millstone Grit, helped spark the genesis of Sonic Youth. “He blames the feedback extravaganzas on there for them forming,” Chapman said.

On Instagram, Moore shared a clip from a fireside performance by Chapman via Ecstatic Peace Library. “And this is the last time we saw you by the fire,” he wrote. “We got to know England when (and because) we got to know you. Thank you hero.”

Singer-songwriter Steve Gunn, who went on to produce True North for Chapman, told The Guardian that his 1970s albums “were so ahead of their time”. Upon news of his death, the musician tweeted pictures of Chapman, one taken with Gunn.

US label Light in the Attic, who reissued his first four albums in the 2010s, called Chapman “a rare human”.

What to even say?! We’re devastated at the news of Michael Chapman’s passing. As @BasinRockRecs nicely put it, ‘what a life.’ Michael was a rare human. Immensely talented, honest, supportive, funny, and always zero bullshit. pic.twitter.com/eUKF8QU728

See more tributes to Chapman below.

Peace to my dude Michael Chapman. Thank you. pic.twitter.com/hMqHYFznNo

Rest Easy Michael. So many memories this afternoon of countless hours in the van or drinking endless bottles of red wine with Chapman & our cats. He was incredible. A true legend and completely singular person and musician. Here’s a picture from the last show we did together.

With great sadness. My old mate Michael Chapman left the planet. Time and time passing. We shared stages and trips in his Volvo many times in the 60s.

damn…Michael Chapman has left the building. anyone who ever experienced the genius of his playing or company was enriched for the experience. rest in peace, brother. my condolences to andru and everyone whose life was touched by this genius. he was good to the last drop. pic.twitter.com/jpBhZlaytw

Link to the source article – https://www.uncut.co.uk/news/tributes-paid-to-prolific-singer-songwriter-michael-chapman-who-has-died-aged-80-133667/?utm_source=rss&utm_medium=rss&utm_campaign=tributes-paid-to-prolific-singer-songwriter-michael-chapman-who-has-died-aged-80

BLACK STONE CHERRY and Mascot Records/Mascot Label Group have announced the digital only release of an expanded edition of the band’s seventh studio album, “The…

WHITESNAKE frontman David Coverdale has reacted to the passing of Michael Finnigan, an American keyboard player and vocalist who had worked primarily as a freelance…

Nicki Minaj could be releasing new music this week. READ MORE: 10 songs we never want to hear in clubs ever again – Nicki Minaj’s…

Thurston Moore announced that he is will be releasing a memoir that is due out in 2023 via Doubleday. Titled Sonic Life, the book will…