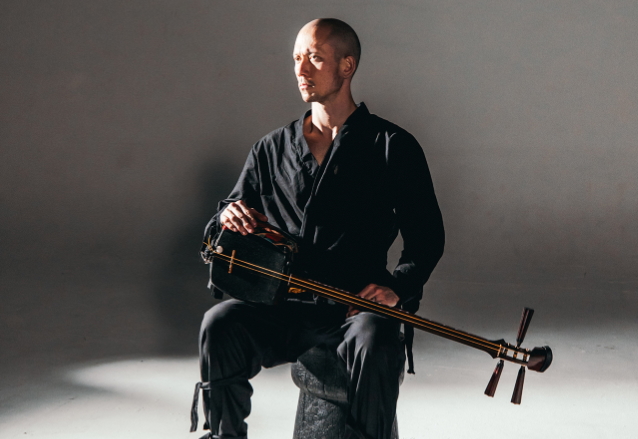 This June, TRIVIUM vocalist and guitarist Matt Heafy, Z2 Comics and illustrator Half Sumo will debut “Ibaraki And Friends”, a rhyming picture book featuring the myriad Japanese folktales and rich mythologies that inspired Heafy as a child. This vibrant guide, designed by Matt‘s wife Ashley Heafy, offers a new way for families to connect to Japanese culture and be enthralled by the monsters, heroes, and places that form its legacy.

“‘Ibaraki And Friends’ is a book full of the stories that I grew up with. That Japanese folklore lies at the very root of so many of the amazing stories we have today, whether they’re in video games, anime, movies, or songs,” Matt explains.

Each spread of “Ibaraki And Friends” presents one of the many legendary tricksters, heroes, and mystical beings that occupied the classical Japanese stories Heafy‘s mother taught him growing up. These include the monkey/man/bird hybrid Tengu; the eight-headed beast Yamata no Orochi; and a nine-tailed celestial fox, all channeled with neon energy through Half Sumo‘s vivid illustrations.

“For years, I’ve researched as many Japanese stories as possible—gotten several of them tattooed on my body — and explored their themes in the songs of TRIVIUM, IBARAKI and now in ‘Ibaraki And Friends’,” Matt continues “It’s our hope that in exploring these wonderful stories, that the readers will want to learn more about Japanese culture — then more cultures of the surrounding Asian countries, then spread that willingness to learn about stories from all over the world, inspiring curiosity in the many cultures we share around the planet.”

In tandem, Heafy is also releasing the “Ibaraki And Friends” lullaby CD, a musical complement of the book that provides soothing, acoustic songs written and performed by Heafy to offer even more ways to experience these treasured tales.

Heafy is a Japanese-American musician, best known as the guitarist and lead vocalist for the Grammy-nominated heavy metal band TRIVIUM. Heafy co-founded the band in 1999 when he was in eighth grade; the quartet has gone on to sell millions of records over the span of ten studio albums, culminating with “In The Court Of The Dragon”, released last October. TRIVIUM was nominated for the “Best Metal Performance” Grammy in 2019 for the song “Betrayer”.

Heafy‘s solo project IBARAKI explores Japanese culture and mythology through black metal, and partially inspired his “Ibaraki And Friends” book with Z2 Comics. The IBARAKI self-titled record debuts on May 6 worldwide and includes guest contributions from Gerard Way of MY CHEMICAL ROMANCE, Ihsahn of EMPEROR, and Nergal of BEHEMOTH. Heafy also releases music under Matthew K Heafy and has collaborated with musicians including Mike Shinoda (LINKIN PARK) and Richard Marx.

Heafy is also an avid gamer, practitioner of Brazilian jiu-jitsu, and food connoisseur. He streams daily on his Twitch channel “matthewkheafy,” displaying the behind-the-scenes work it takes to stay in shape for guitars and vocals. Playing TRIVIUM songs by request, every day is a new show made by the fans for the fans. 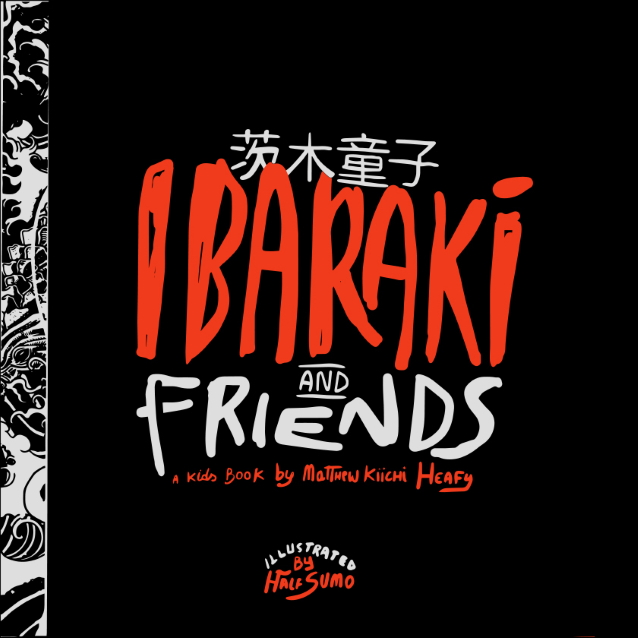 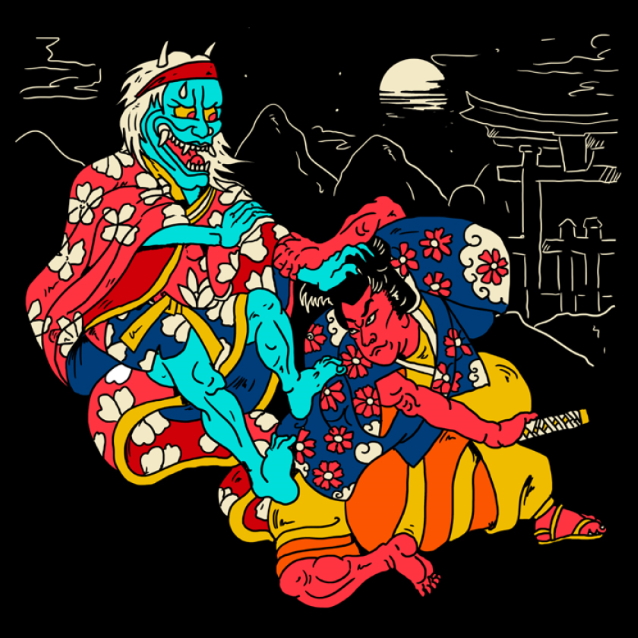 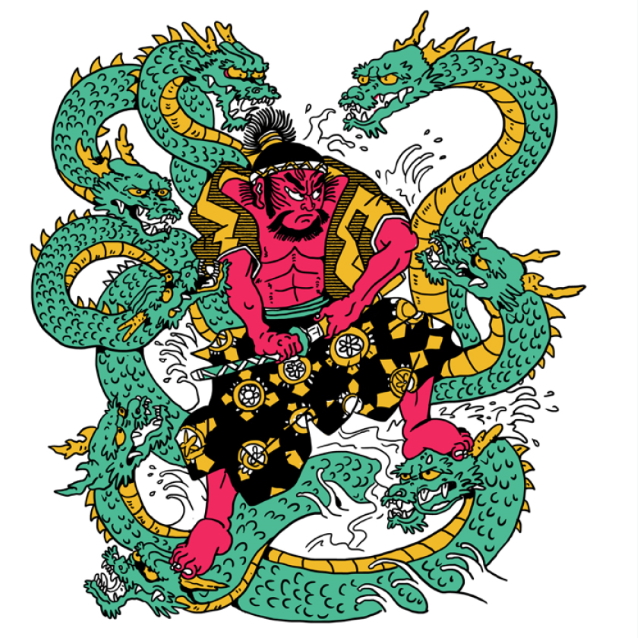 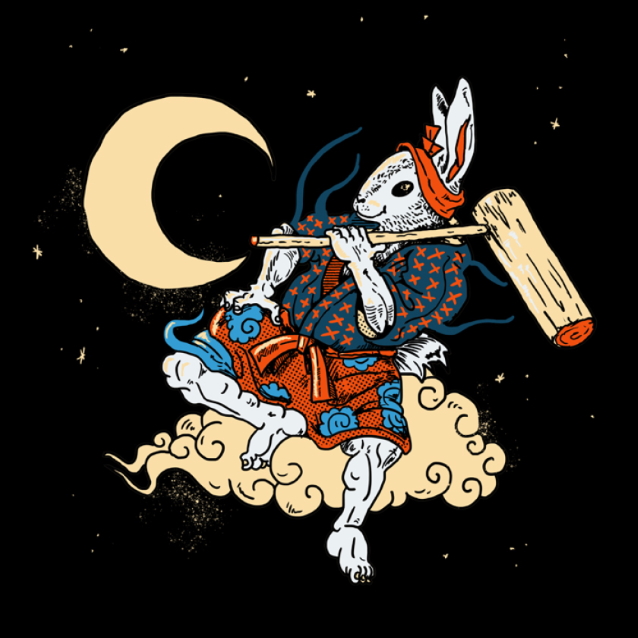 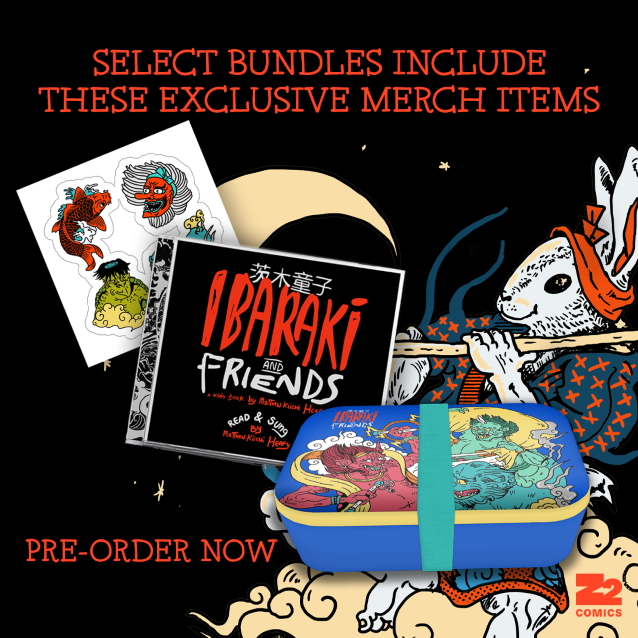 Link to the source article – https://www.blabbermouth.net/news/triviums-matt-heafy-to-release-ibaraki-and-friends-a-young-readers-guide-to-japanese-folklore/

You can add Trivium frontman Matt Heafy to the growing list of musicians with a graphically animated book to promote. Heafy has teamed with illustration…

Matt Heafy, lead guitarist and vocalist of Floridian metalcore band, Trivium, is gearing up to release a black metal album under the name Ibaraki. Ibaraki is…

TRIVIUM singer and guitarist Matt Heafy has released the first single from his long-awaited IBARAKI project (formerly MRITYU). The official music video for “Tamashii No…