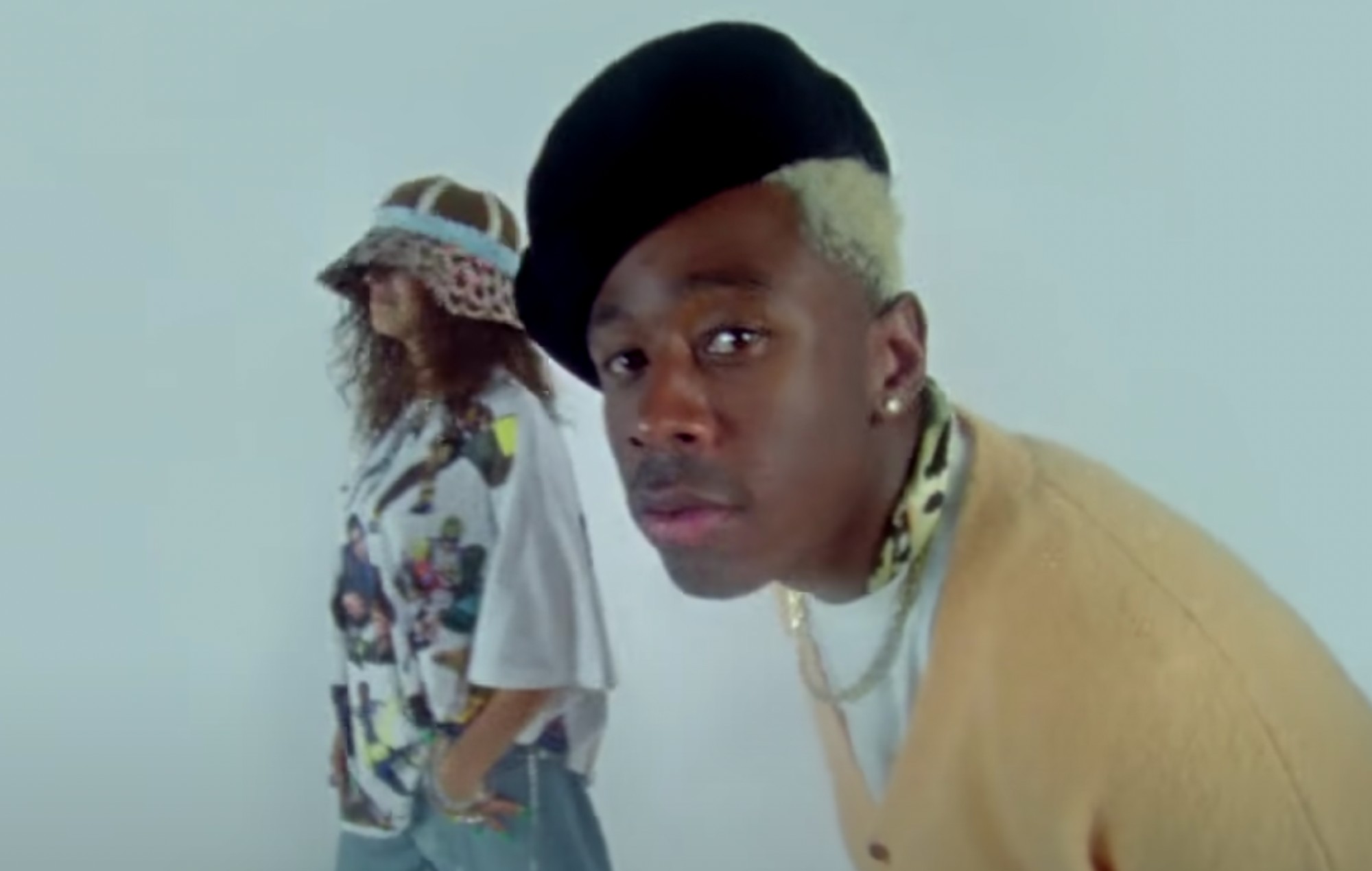 Snoh Aalegra has delivered a colourful music video for her recent collaboration with Tyler, The Creator, ‘Neon Peach’.

The video sees both Tyler and Aalegra being studied in a science lab, appearing in virtual petri dishes. As we look through the microscope, we can see Aalegra lounging on a hill while Tyler sits atop a purple convertible.

Other scenes show Aalegra performing in room decorated entirely in silver, while Tyler plays a game of ‘Guess Who?’, except all the cards are of himself. Watch the I.P.W.-directed music video below:

‘Neon Peach’ is one of two collaborations with Tyler, The Creator that appear on Snoh Aalegra’s latest album ‘Temporary Highs In The Violet Skies’, the other being ‘In The Moment’.

‘Temporary Highs In The Violet Skies’ is the Swedish singer’s third album, following on from 2019’s ‘Ugh, Those Feels Again’. In a review of the album, NME‘s Sophie Williams wrote, “‘Temporary Highs In The Violet Skies’ doesn’t broaden Aalegra’s sound or lyrical content greatly…but in continuing to be so open and expressive about love, hope, and loss, she makes it feel possible for the rest of us.”

In addition to putting out his own album ‘Call Me If You Get Lost’ earlier this year, Tyler, The Creator has kept busy with collaborations, also having linked up with Maxo Kream for ‘Big Persona’ just last month.

Tyler is set to tour America early next year, before playing shows in Australia and New Zealand throughout July, coinciding with his set at next year’s Splendour In The Grass where he’ll headline alongside The Strokes and Gorillaz.

The post Tyler, The Creator and Snoh Aalegra are science experiments in ‘Neon Peach’ video appeared first on NME.

Tickets go on sale this week… Snoh Aalegra will play three UK shows early next year. The R&B queen has rolled back the boundaries of…

Pharrell has shared his upcoming collaboration with Tyler, the Creator and 21 Savage – watch the video for ‘Cash In Cash Out’ below. READ MORE: Tyler,…

Bad Bunny and Tyler, The Creator are set to headline this year’s Made In America music festival. View the full line-up below. Pusha T, Lil Uzi…