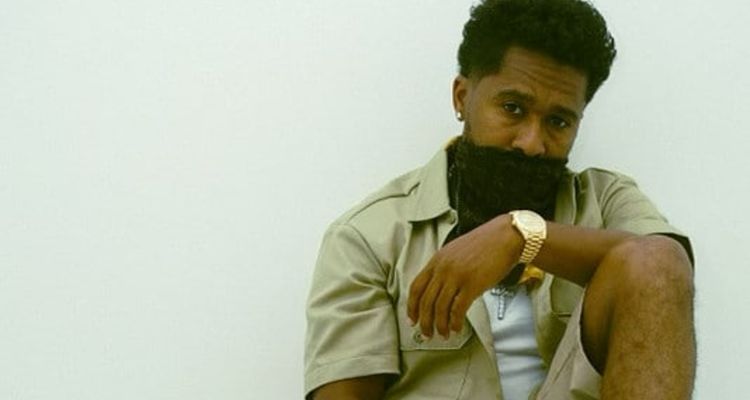 Ultra International Music Publishing has announced a co-publishing deal with acclaimed songwriter/producer Zaytoven in addition to acquiring his existing catalog.

Ultra International Music Publishing (UIMP), a leading independent publisher of hip-hop, jazz, EDM, pop, and reggae, announces a new agreement with Atlanta-based songwriter and producer Zaytoven. UIMP has agreed to a co-publishing agreement with Zaytoven to develop new work as he continues his collaborations with the company in Los Angeles, Atlanta, and London.

“Ultra Music Publishing has been the only place for me,” says Zaytoven. “Our relationship has grown and flourished since the beginning of my career. 2023 marks a new partnership, and I’m excited to take over the world!”

Patrick Moxey, Founder and CEO of UIMP, adds: “Zaytoven is an extraordinary talent. He is the Father of trap music and has been the driving force of much of how we define that genre. Gucci Mane, Migos, Future — he’s been right there with these artists from the beginning in 2004 right up to the present day. I’m proud to announce that after working with him since 2007, we continue to be focused on future success.”

Link to the source article – https://www.digitalmusicnews.com/2023/01/23/ultra-international-music-publishing-acquires-zaytoven-catalog-announces-new-futures-deal/

Concord continues to expand, this time with the acquisition of Native Tongue, one of the leading independent music publishers in Australasia. A family business since…

Bertelsmann Music Group (BMG) has announced they’ve made a deal with Peter Frampton to acquire the pull publishing rights from his storied career, in exchange…

Image via Neil Diamond’s Facebook Neil Diamond has sold his publishing and master recordings to Universal Music Group in the latest major catalog deal. The…

Sony Music Publishing, the current leading publisher for the Top Radio Airplay and the Hot 100 Songs charts, has announced the signing of pop sensation…