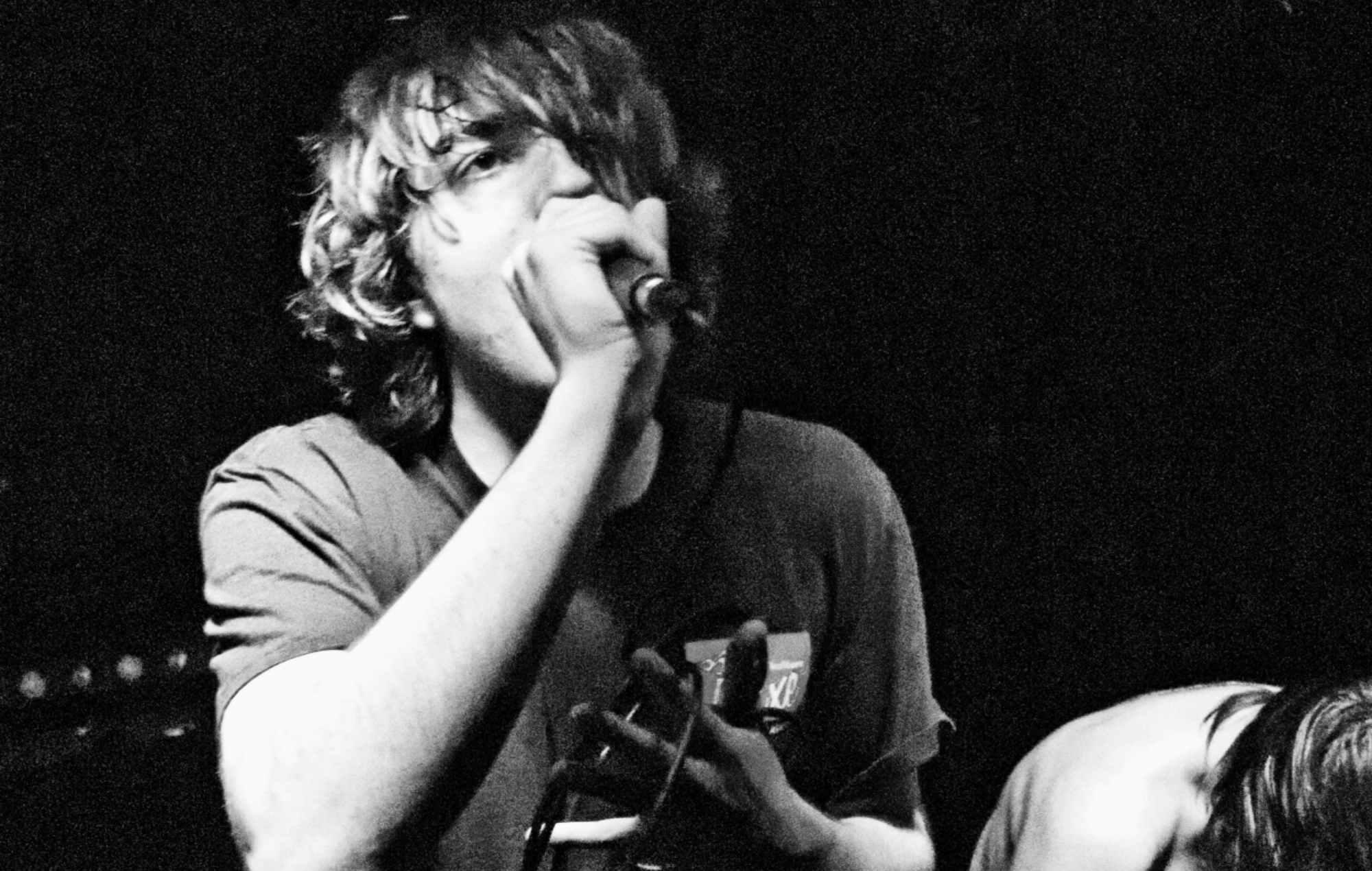 Geese made their TV debut this week – watch the New York band perform ‘Low Era’ on The Late Show With Stephen Colbert below.

The post-punk quintet released their debut album ‘Projector’ last October via Partisan, and headed out on a first UK tour shortly afterwards.

For their Colbert performance, the band performed ‘Low Era’ wearing all white inside a sweaty small venue.

Speaking of ‘Low Era’ upon its release, the band said: “We had been trying to get everything to sound super heavy, creepy crawly, and complicated, really because that’s all we knew how to do. Four-on-the-floor songs like ‘Low Era’ had felt a little like poison to us for a while, until we consciously tried to challenge ourselves to write something more danceable.”

Watch the TV performance below:

Giving Geese’s ‘Projector’ a four-star review upon its release, NME said: “There’s certainly space for more names in the avant-garde post-punk revolution. On these shores alone we’ve seen Black Midi thrive and Black Country New Road pick up a Mercury Prize nomination; a clear pathway has been laid out for these kindred spirits who are writing their own chapter.

“With ‘Projector’, the band have escaped their modest confines of a studio where pipes leak onto amps and delivered some of the most compelling new guitar music around.”

The album went on to be named as one of the 20 best debut albums of 2021 by NME, alongside Arlo Parks, Dry Cleaning, Olivia Rodrigo and more.

“Geese’s next UK shows will see them playing to crowds 10 times the size of tonight’s, meaning the intimacy afforded by Third Man Records is even more special for those in attendance.”

Photo by Scott Kowalchyk Last night, Billy Strings made his debut on The Late Show with Stephen Colbert with his performance of “Know It All.”…

Arlo Parks is the latest artist to perform on The Late Show With Stephen Colbert, delivering an ethereal rendition of her recent single ‘Softly’. READ…

Robert Finley appeared as the musical guest on Tuesday’s The Late Show with Stephen Colbert, where The Black Keys’ Dan Auerbach joined him to perform…