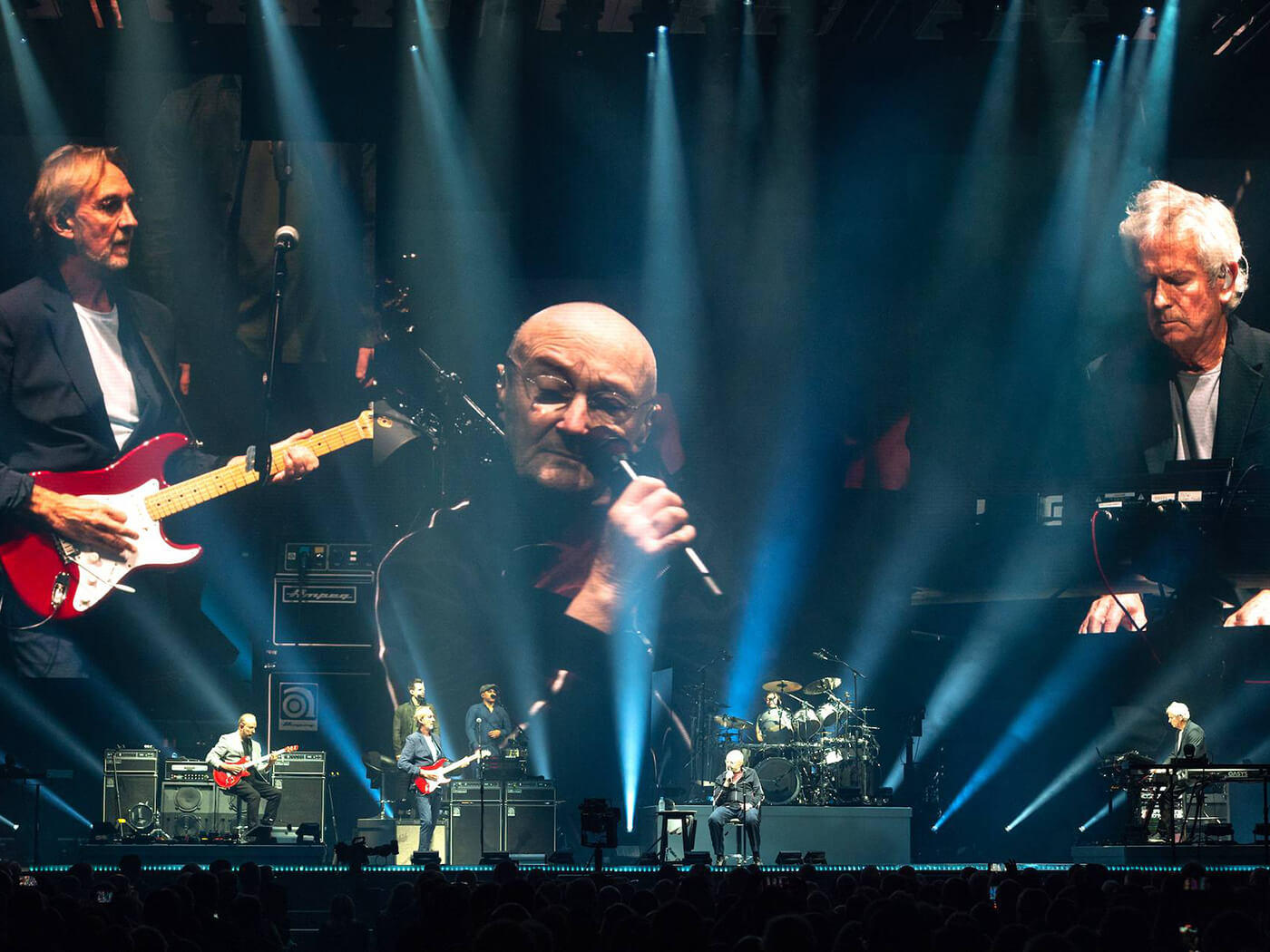 Genesis performed “Misunderstanding” for the first time in 37 years earlier this week – you can check out the footage below.

Phil Collins and co. dusted off the 1980 single – which appears on the group’s 10th studio album, Duke – during a concert at Chicago’s United Center on Monday (November 15). It was the first show on the Last Domino? tour’s US leg.

As Rolling Stone notes, Genesis hadn’t played the track since their Mama tour in 1984 before incorporating a segment of it into a live medley in 1988. Collins also made it a part of his solo gig setlists in 2004.

The recent revival of “Misunderstanding” came after an acoustic section of the band’s Chicago show, according to Setlist.FM. Tune in here:

Last month Genesis were forced to postpone their remaining UK appearances for 2021 “due to positive COVID19 tests within the band”. It was subsequently confirmed that the group will return to fulfil the London dates in March 2022.

Genesis’ full schedule is as follows:

The Last Domino? tour, which kicked off in Birmingham on September 20, marks Genesis’ first live shows in 14 years. Ahead of the UK leg beginning, Phil Collins ruled out any further dates, saying these will be the last Genesis shows ever.

The post Watch Genesis perform Misunderstanding for the first time in 37 years appeared first on UNCUT.

Genesis brought their career to a end in London on Mar. 26, 2022, and former frontman Peter Gabriel was in the audience to see it happen. The…

Genesis bid farewell Saturday night (March 26) with their final gig together as a group – see footage below. ORDER NOW: Paul McCartney is on the…

Watch Genesis perform Misunderstanding for the first time in 37 years