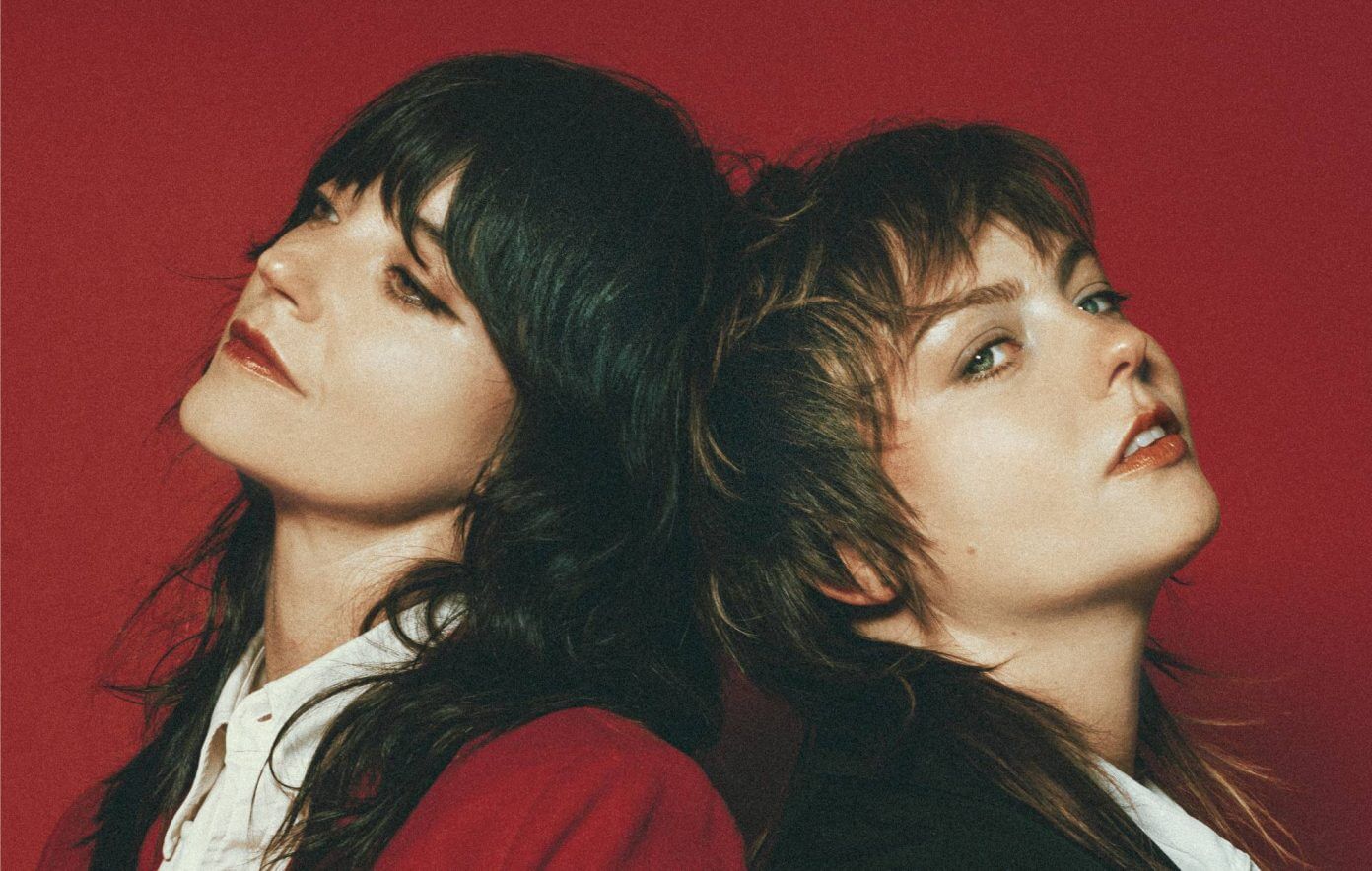 Sharon Van Etten and Angel Olsen on Tuesday (June 8) performed their track “Like I Used To” on TV for the first time – you can watch their Tonight Show performance below.

The two artists released their collaborative song, which was produced by John Congleton, last month.

Van Etten and Olsen recorded their live performance of “Like I Used To” for the Tonight Show at the LA music venue Zebulon.

Watch the performance on The Tonight Show Starring Jimmy Fallon below:

The post Watch Sharon Van Etten and Angel Olsen’s live TV debut of “Like I Used To” appeared first on UNCUT.

Sharon Van Etten and Angel Olsen have teamed up to record a new collaborative song, “Like I Used To” – listen to the track below.…

Sharon Van Etten and Angel Olsen have teamed up to record a new collaborative song, ‘Like I Used To’ – you can listen to the…

Sharon Van Etten has officially released her cover of Daniel Johnston’s ‘Some Things Last A Long Time’, which appeared in a documentary last year. The…