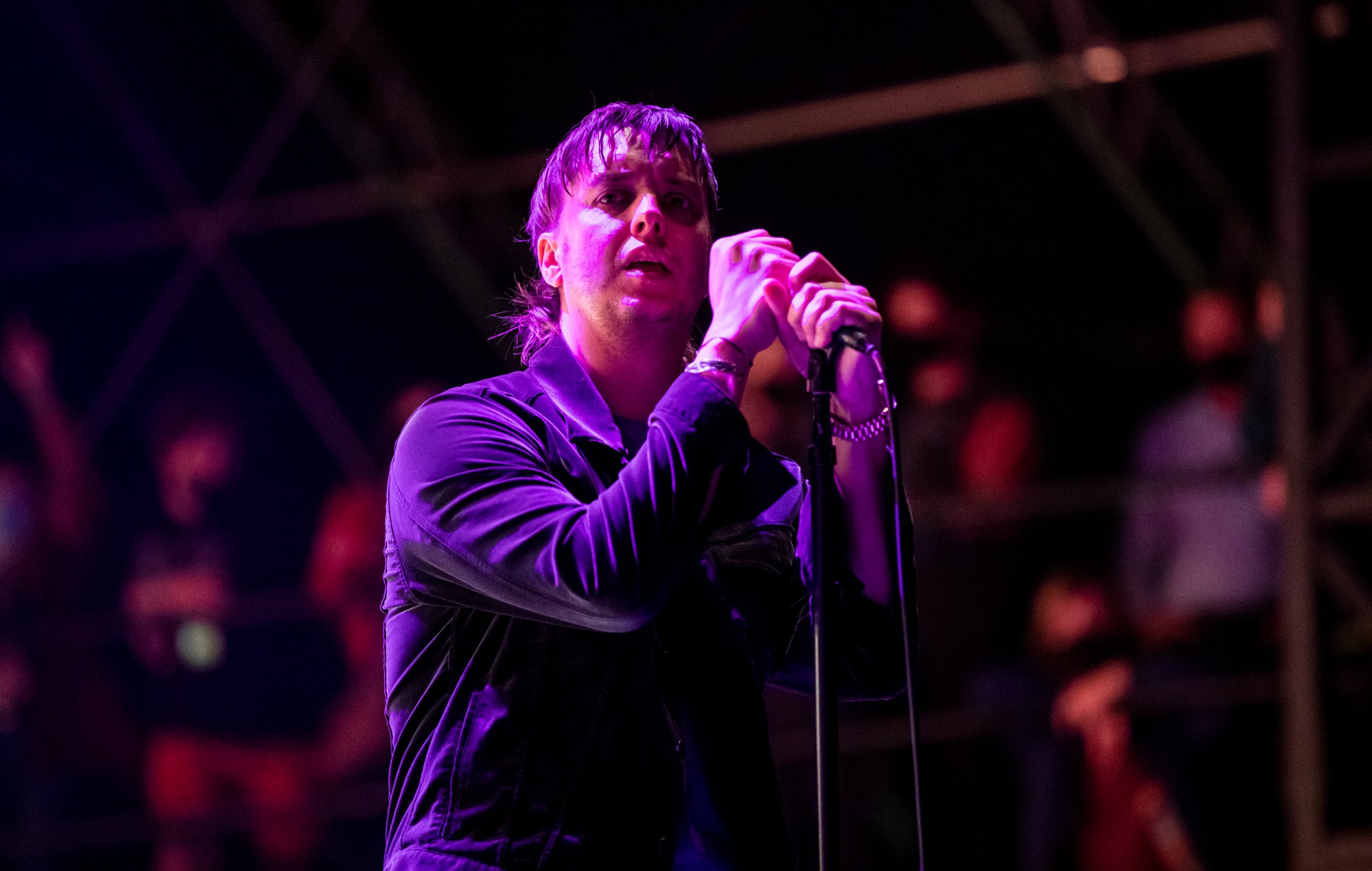 The Strokes have given both recent single ‘At The Door’ and older album cut ‘Call It Fate, Call It Karma’ their live debuts at a recent show in Los Angeles.

The band delivered a headlining set at LA’s The Forum earlier this week (October 27). According to setlist.fm, where they opened a 17-song set with the live debut of ‘Call It Fate, Call It Karma’, taken from their 2013 album ‘Comedown Machine’.

Four songs later, the band gave another one of their more recent tracks its live debut – ‘At The Door’, pulled from their 2020 album ‘The New Abnormal’. Named by Billie Eilish as one of her favourite songs of last year, footage of the concert shows a huge response from fans.

Watch performances of both ‘Call It Fate, Call It Karma’ and ‘At The Door’ below.

While this show is just one of a few the band have been able to play since the beginning of the pandemic early last year, The Strokes are set to hit the road and perform across multiple continents throughout the next year, including a special New Year’s Eve show in their hometown of New York City.

The Strokes are set to play Outside Lands in California later tonight (October 29), and are also booked of a string of festivals in 2022. They’ll be headlining Berlin’s Tempelhof Sounds, Lancashire’s Lytham Festival and Glasgow’s TRNSMT Festival before heading to Australia to headline Splendour In The Grass.

Following those dates, The Strokes will head back to America to support Red Hot Chili Peppers on the US leg of their mammoth world tour, which will also see support from HAIM, A$AP Rocky, St. Vincent and more.

The post Watch The Strokes give ‘Call It Fate, Call It Karma’ and ‘At The Door’ their live debut appeared first on NME.

Alvvays debuted two new tracks during their first show since the pandemic began earlier this week. READ MORE: The Strokes’ world-changing ‘Is This It’ at…

The Strokes have been forced to cancel or postpone some of their ongoing tour dates due to a positive COVID-19 test. In a statement posted…

The Strokes covered Clairo during their set at NOS Alive 2022 last night (July 6) after the singer-songwriter cancelled her appearance at the festival. READ…

It’s been pretty amazing to see ROSSY’s come up. When we were first clued into her talent in 2020, she earned herself a spot on…

After linking up with Rick Rubin for 2020’s The New Abnormal, The Strokes have been working on a new record with the famed producer, according to…