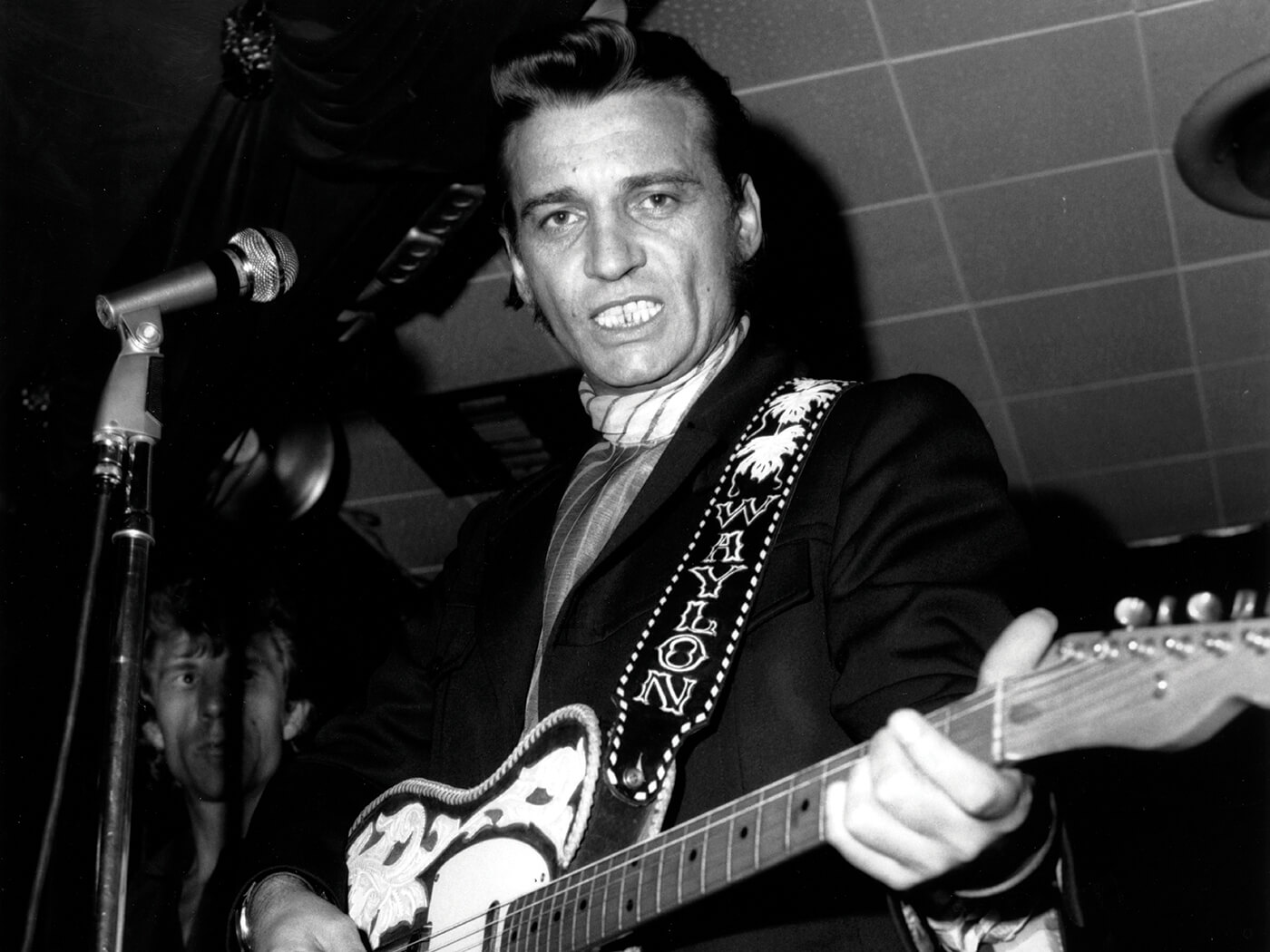 Alongside his close friend and frequent collaborator Willie Nelson, Waylon Jennings was at the forefront of the 1970s outlaw country movement that sought to upset the apple cart of Nashville norms. Seeds of rebellion had begun to take root during the latter part of the previous decade, however, while the Texan troubadour was, to the outside world, still a clean-cut figure playing Music City’s traditional game.

Since his RCA Victor debut in 1966 (Folk-Country), the label had been marketing Jennings in the mould of their best-sellers George Jones, Jim Reeves and Marty Robbins but, four albums on, producer Chet Atkins was more amenable to taking risks, receptive to the singer’s wishes to embrace more politically minded material. The title track of Love Of The Common People led the charge; written by John Hurley & Ronnie Wilkins (who also penned the risque “Son Of A Preacher Man”) its chronicle of poverty-stricken struggle chimed with Jennings’ own upbringing.

However, the album is perhaps most notable for containing the first recorded version of “Ruby, Don’t Take Your Love To Town”, the Mel Tillis composition that dared to confront the hardships of a soldier back from Vietnam whose legs are “bent and paralysed”. A cover of The Beatles’ “You’ve Got To Hide Your Love Away” suggests further thinking outside the box, albeit hamstrung by the “Nashville Sound” backing chorus that had blighted so many of Atkins’ previous productions.

Hangin’ On (1968) found the usually dictatorial Atkins loosening the reins by, in addition to the freelance pool of top Nashville session players, allowing Jennings to record with the musicians who made up his touring band. The result was a more fluid, personality-driven album, closer to the breeziness of his live performances on, especially, Harlan Howard’s “The Chokin’ Kind” and John Hartford’s “Gentle On My Mind”.

Jennings’ second album of ’68, Only The Greatest, heralded a breakthrough via his first songs to breach the Top 5 of country’s singles chart; “Walk On Out Of My Mind” finds him playing tough between the tears, while “Only Daddy That’ll Walk The Line” evokes a rockabilly mood, kicking against the pricks of the genre’s safer parameters. He’s at his most surly and forthright, though, on Neil Diamond’s “Kentucky Woman”.

Increasingly restless with the old-school Nashville template, Jennings fought battles with Atkins over songs for Jewels, and winning out by including a brace of tracks written by a fellow outlaw-in-waiting, Merle Haggard. “Today I Started Loving You Again” doesn’t rock any particular boats, but “My Ramona” paints a heartbreaking portrait of a man fooling himself into thinking he can tame the wayward, bar-hopping object of his affection.

There would be a further four albums involving Atkins (in an ever decreasing role) before Jennings took full control of his musical output, grew his hair and honed a more visible rebel persona. But it’s on this set of LPs that one of country’s most distinctive outsiders made significant inroads towards finding his true voice.

The post Waylon Jennings – Love Of The Common People / Hangin´on / Only The Greatest / Jewels appeared first on UNCUT.

Link to the source article – https://www.uncut.co.uk/reviews/album/waylon-jennings-love-of-the-common-people-hanginon-only-the-greatest-jewels-137046/?utm_source=rss&utm_medium=rss&utm_campaign=waylon-jennings-love-of-the-common-people-hanginon-only-the-greatest-jewels

Earlier this year we published a conversation with Mason Jennings and Stone Gossard about their Painted Shield project, which also features Matt Chamberlain and Brittany…

When the Rock and Roll Hall of Fame announced Dolly Parton as one of its Class of 2022 nominees on Wednesday (Feb. 2), surely the…

Shooter Jennings has been keeping himself busy with lots of recent music-making. Following his production work on Brandi Carlile‘s latest record and a slew of…