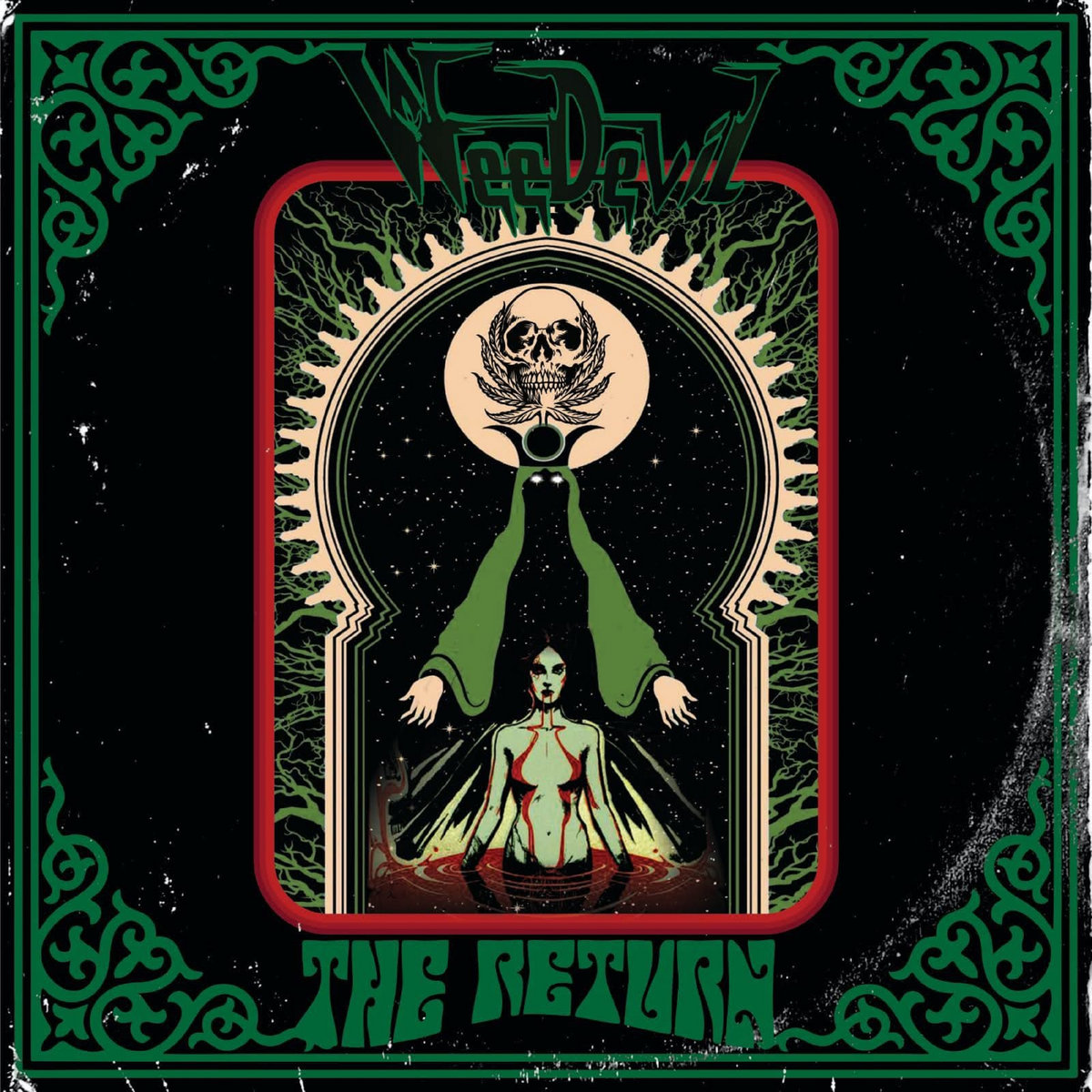 São Paulo, Brazil-based stoner doom outfit Weedevil premiere the pre-release full-album stream of the band’s upcoming new album “The Return”, which will be out in stores this Friday, April 8th 2022 via Abraxas. A vinyl edition from Dutch label DHU will arrive later this year.

Check out now “The Return” in its entirety below.

“The Void” soaks Sabbathian doom in LSD. “The Return” disarms the listener with melodies that slowly seek the darkness of shadows. Over the course of the title track’s ten minutes it earns comparisons to doom luminaries like SubRosa and Conan. While the title “Isn’t a Love Song” implies an anti-ballad, it’s the album’s most accessible and contagious composition. By the time Weedevil’s psychedelic journey fades to black, they prove their rising talents in the battlegrounds of doom.

Link to the source article – http://www.metalunderground.com/news/details.cfm?newsid=153071

Mexico City-based stoner/psych/doom quartet Satanico Pandemonium premiere the pre-release full-album stream of the band’s upcoming new second vinyl release “Espectrofilia”, which will be out in…