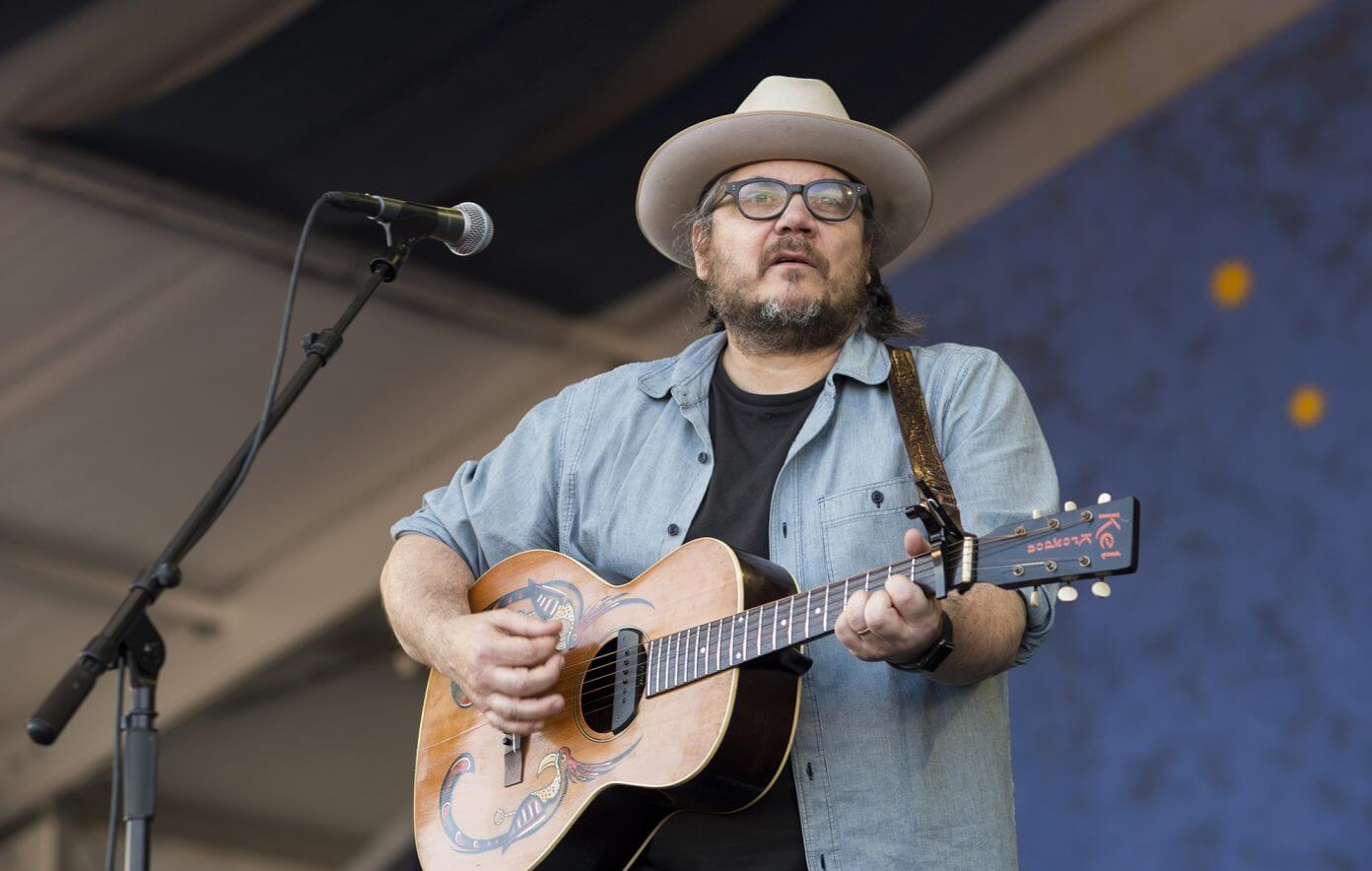 Wilco have shared two covers by The Beatles as part of a celebration of the band’s final album Let It Be.

The band have covered “Dig A Pony” from the record and “Don’t Let Me Down” which featured as a B-side to the “Get Back” single, for Amazon Music’s [RE]DISCOVER campaign, which is focusing on The Beatles‘ final era this month. You can listen to Wilco‘s take on the tracks below.

It comes after a new deluxe version of Let It Be was released earlier this month.

The physical and digital “super deluxe” Let It Be collections featured 27 previously unreleased session recordings, a four-track Let It Be EP and the never-before-released 14-track “Get Back” stereo LP mix, which was compiled by engineer Glyn Johns in May 1969.

In other Beatles news, Peter Jackson‘s forthcoming documentary series The Beatles: Get Back will premiere on Disney+ from November 25-27.

The Beatles: Get Back will tell “the story of John Lennon, Paul McCartney, George Harrison and Ringo Starr as they plan their first live show in over two years, capturing the writing and rehearsing of 14 new songs, originally intended for release on an accompanying live album.”

The post Wilco share covers of The Beatles’ “Don’t Let Me Down” and “Dig A Pony” appeared first on UNCUT.

Wilco just released a pair of Beatles’ covers, taking on “Don’t Let Me Down” and “Dig a Pony.” The tracks were released as a part…

Wilco were inducted into the Austin City Limits Hall of Fame last October, and PBS have now aired the honours ceremony. ORDER NOW: Paul Weller is…

Chancellor Rishi Sunak has announced plans for a new Beatles attraction in Liverpool as part of yesterday’s (October 27) Budget. ORDER NOW: David Bowie is on…

Peter Jackson has teased his imminent new film on The Beatles, Get Back, saying it will make the legendary band “seem young again”. ORDER NOW: Bruce…

Spoon have shared a cover of The Beatles’ “Christmas Time (Is Here Again)” – you can listen to the track below. ORDER NOW: Bruce Springsteen and the…