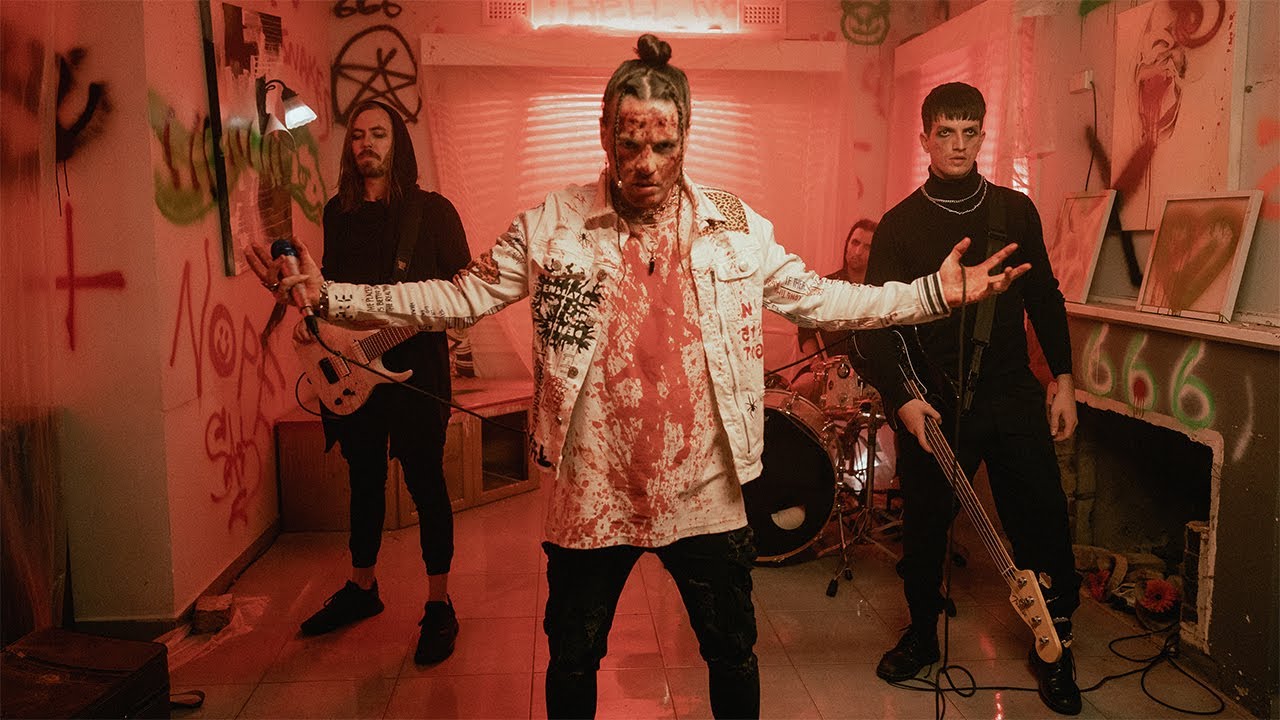 “As conscious beings, it is an inherent trait to feel needed, wanted, desired, for we all wish to belong. “One path our ego takes in achieving this is drawing close comparisons, often welcoming intrusive thoughts, toxicity, curiosity, judgement, jealousy, insecurity, etc. We are constantly absorbing the information around us to approximate where to go next in order to feel good about ourselves. We are intuitive beings — though heavily influenced.

On top of our susceptibility to be influenced, major platforms and corporations infiltrate our grandest desires, displayed elegantly in the form of icons, fueling our appetites, dictating what we should need and want to feel empowered. ‘Superstitious Fantasy‘ indulges the part of your brain that fantasizes living a different life in a different body, with different mindsets, a different set of morals/beliefs, a different way of being. What would you be if you weren’t you?

Lyrically, it re-packages ‘Dopamine‘ and ‘Trenches‘ in a way that feels enticing. The Tarintino-esque vibe to the track is a subtle nod to the lyrical concept, as that sound obviously being referenced hints to listeners that our ideas stem from the art that inspires us — and when one is feeling inspired, something new is able to spawn from that intuition.”

Link to the source article – http://www.metalunderground.com/news/details.cfm?newsid=153150

Fancy taking a trip? Windwaker have shared another track from their upcoming debut album ‘Love Language’, and it further expands their musical and mental palette. …

Without Past premiere a new music video for “Spawn of Vuldalak” streaming for you below. The track is taken from their latest EP “Sinner Screen”.…