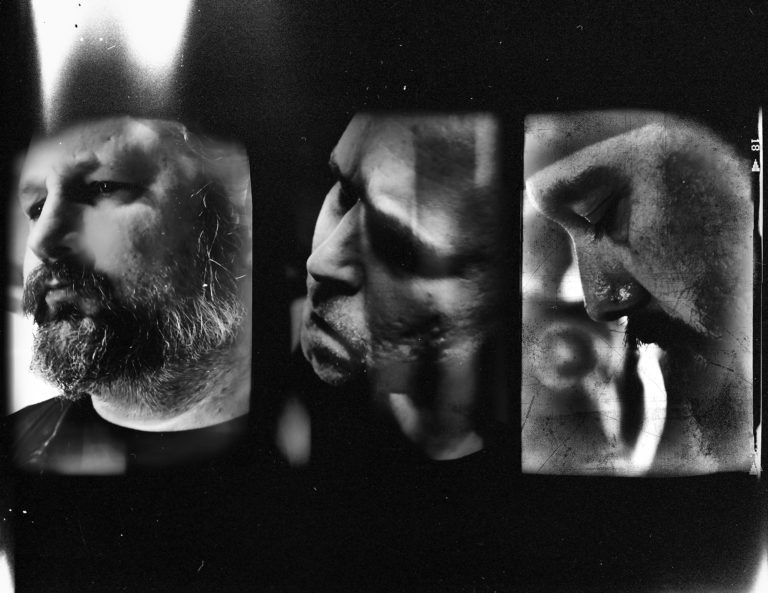 Psychedelic sludge and doom metal trio Woorms premiere a new song and music video entitled “Quiet As Isaac”, taken from their upcoming new album “Fatalismo”, due out this spring via SuperNova Records.

Check out now “Quiet As Isaac” streaming via YouTube for you below.

“We traveled from the Gulf of Mexico to the edge of Canada to make this record and there was no way we were going to not capture that on film. So, we brought a friend who is an A/V guy over from Istanbul and he followed us around with a few cameras. We had demoed this record, and we’d never seen ‘Quiet As Isaac’ as a single until the first time we heard it in Steve’s control room. It had become really powerful and dynamic, and we decided then that it would be.”

Link to the source article – http://www.metalunderground.com/news/details.cfm?newsid=152965

The World is Quiet Here premiere a new single titled “White Sun”, streaming via YouTube for you below. The track features new singer Lou Kelly…

Danish black metal trio Afsind premiere a new song and music video “Tortur”, taken from their upcoming self-titled debut album, which will be released by…